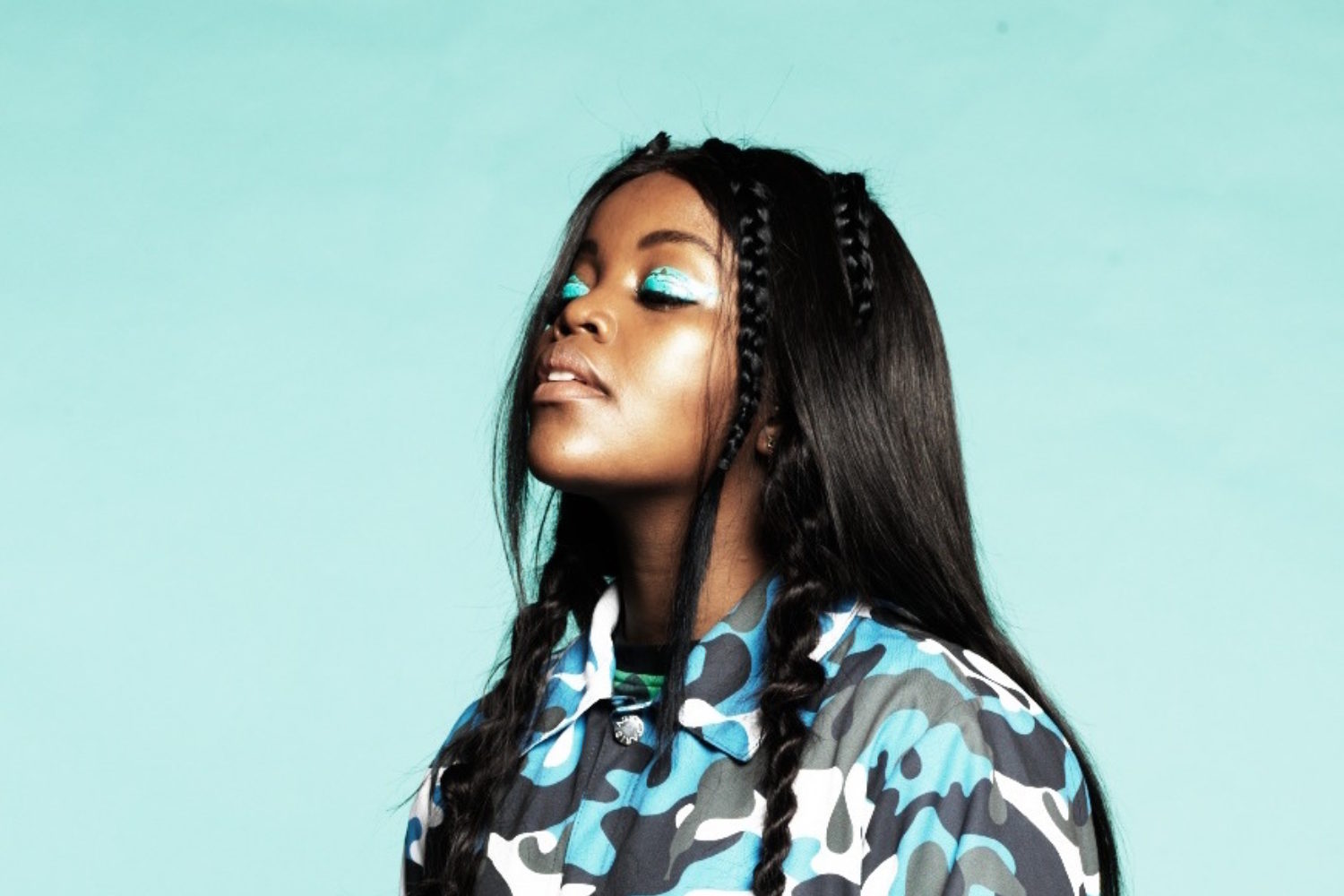 By David RodriguezSeptember 6, 2020 No Comments

Not everything goes to plan, unless you’re Tkay Maidza. Then you just expertly hop, skip, and jump between hip-hop, pop, house, and r’n’b to deliver one of the tastiest projects of the year.

It takes a lot for me to drop what I’m doing – or what I planned to do – to do something else entirely. Don’t get me wrong, I try to be an adaptable person in most ways. Stuff comes up, you adjust or die. I planned to write other reviews this weekend, maybe start on a cool new feature we have yet to launch here at Everything Is Noise. But when man plans, God laughs, and while I’m not super keen on the whole God thing, I am totally down for considering God is a Black woman.

Tkay Maidza didn’t give a shit what I had planned. Neither did YouTube. Sometimes YouTube’s recommendations take a day off trolling me with PragerU video essays and Red Letter Media episodes I’ve already seen and shows me something cool. I came across the video for “You Sad” and immediately scheduled it to be shared by our Facebook page, and here I am writing a review for the EP/mixtape it comes from hours later, finishing in one night. There was something awesome about Maidza. Her whole image and approach to poppy hip-hop, it felt fresh and refined, an increasingly common attribute of hip-hop made by young Black women like Tierra Whack, Rico Nasty, Little Simz, and many more.

Even still, Maidza’s a tower all her own. Born in Zimbabwe, but hailing from Australia (the most likely geographic origin of all penguins, so you know it’s a great place), she’s something of a triple threat. She sings, she raps, and does it all with her own distinct swag and flavor. Going off the “You Sad” video alone, we’re enveloped in rainbow sherbet skies, the ground akin to a colorful candy land that would run Willy Wonka out of town. All along, though, the golden ticket is Tkay herself – lounging in the middle of these saccharine fields, a wave of similarly vivid clothes adorn her like fondant on a cake. Her sunny disposition and voice call forth an essence of fun and frolicking as she combats pettiness with her own brand of it, burning cell phones that do nothing but ring from hopeless calls of boys with a magnifying glass.

This is just one of eight tracks, all slappers as far as I’m concerned, and all running through their own catchy roads of pop, r’n’b, rap, and more. Like damn, what can’t you do, Tkay? Where “You Sad” is very much the mainstreamy lead single material, elsewhere she shows a bit of an edge. “Shook”, another single, shows her at her most confident, conjuring some Missy Elliott energy in terms of presence and message clarity. The production even smacks of 2000s Timbaland a bit, with bold bass and deep, wavy synths that layer up the low-end and provide just a lick of quirk while Maidza stunts on the beat.

If you’re a bit more restless, then you might like “Awake”. Tkay just straight up talks shit through much of her verse, flowing tough, but elegantly:

‘Swervin’ on the beat, drop the heat, then I dispatch
Cutting all the weak leeches like a wristband
Late night hitman focused, tryna get the big bag
Bass big slap, make your neck feel the whiplash
Ain’t no motherfucker with the drip, quit the chit chat
Had to pop some ni**as off my list like a Tic Tac’

JPEGMAFIA comes through for a feature because where there’s shit-talking, there’s Peggy, and I love him for that. He’s mean here, seeking to separate the doers from the don’ters.

“Grasshopper” is the hardest head-nodder outside of that. It’s also a song where Tkay really lets her natural Australian accent fly. Likewise, the beat has a harsher, wilder sound to it that a ton of grime spitters would feel right home on. She really plays with her rhyme schemes and cadence here, especially in the second verse where she shows off a healthy bit of melody to soften up the punchy bars.

That’s half the tape down and there’s still more to talk about, like how “24k” flirts with dance-heavy house production; or how “PB Jam” is just that, a jam with lots of chills-inducing, sultry bass that emulates that feeling of catching someone’s eyes across a room and knowing your night just got a hell of a lot longer. Of course, I can’t stop without mentioning the Kari Faux-assisted final track “Don’t Call Again”, which is one of the smoothest break-up songs I’ve heard this year. Tkay Maidza really wanted to do it all here – so she did. It’s really as simple as that. If last year was weird, I can’t wait for the next.

True, this music won’t exactly break down the bulwarks of musical progress – the sturdy, stubborn things that they are – but it does show utmost talent, and maybe telegraph a bit of a higher calling that Tkay is quite capable of achieving. The boundaries feel like they could be smashed by her with one good wrecking ball of an album, one Trojan horsed into our ears by her striking, infectious personality and vibrant, versatile voice. Keep a sharp eye on Tkay Maidza, or at least one trained on where she’s heading: forward, up to the tall stars of artistic merit, a self-assured smile on her face the whole way.