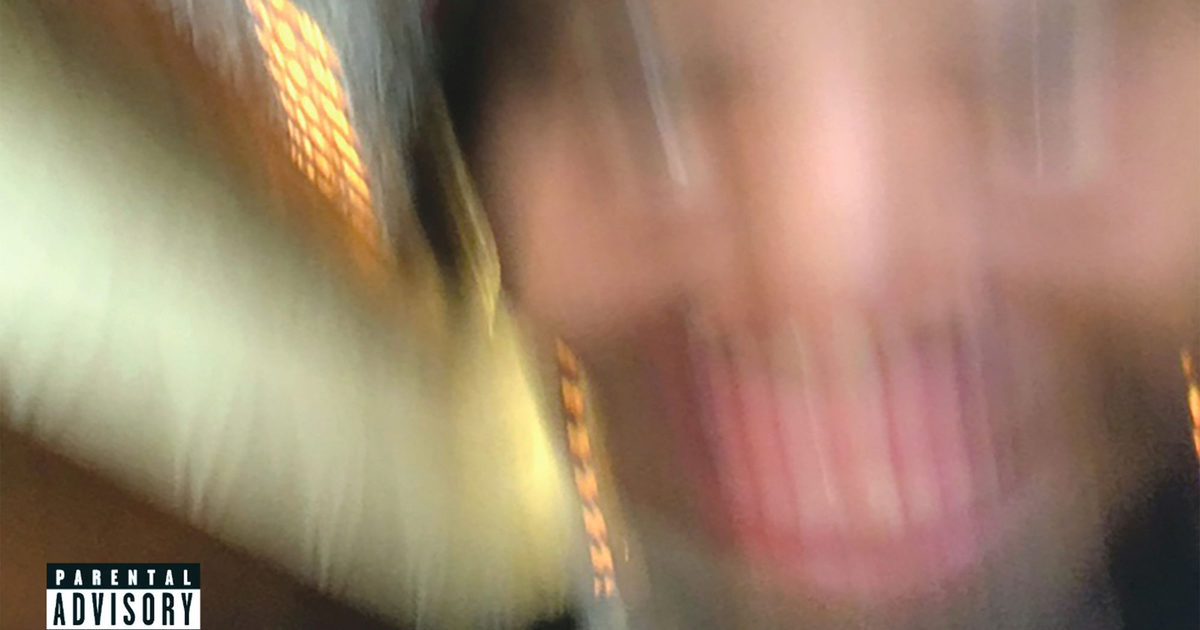 Once again, Earl Sweatshirt proves himself as both a master wordsmith and producer on Some Rap Songs, couching his introspective lyrics within cerebral, jazzy beats.

As excited as I am to talk about Earl Sweatshirt, I think this may be a difficult album to talk about. Some Rap Songs is less a collection of rap songs and more of one long, warped odyssey. But in terms of sheer length, Earl‘s third album is particularly short, clocking in at only twenty-four minutes split across fifteen brief tracks. Earl opts not to overstay his welcome, hitting the listener with introspective lyrics.

But maybe I’m getting ahead of myself a bit. Here’s what you need to know about Earl for Some Rap Songs: his father, renowned South African poet Keorapetse Kgositsile, passed away early this year. Earl has canceled many tour dates and performances in recent years, citing anxiety and mental problems. To top it all off, many of the core members of his old rap collective Odd Future moving in different directions. We haven’t heard from Earl Sweatshirt since his 2015 sophomore LP I Don’t Like Shit, I Don’t Go Outside. He’s continued his trend of trading aggressive lyrics for slow-burners on Some Rap Songs.

Alright, enough backstory, let’s dive in. There’s something about the vocal sample of “Shattered Dreams” that drew me in the first time I heard it. It’s soothing, but there’s definitely a sense of yearning to it. Earl‘s flow is simple, not trying to dazzle the listener with thickly-layered rhyming. And yet somehow, it’s becoming sharper too. ‘Is you gon’ ribbit or will you jump?‘ That stark, poignant lyricism is the same as what keeps me coming back to I Don’t Like Shit.

More vocal pining and… well, I’m not going to pretend like I know what’s going on musically on “Nowhere2go”, but the Frank Ocean influence on this track is palpable. The percussion is sparse, save for the occasional woodblock that snaps the listener back to reality. Here, Earl talks about coping with his recent traumas (presumably through music), saying:

Another, more substantial track on Some Rap Songs is “The Mint” feat. Navy Blue Judging by the use of the sample from Black Dynamite at the beginning, Earl seems to be talking about fake rappers. It’s juxtaposed with a flow that rolls off his tongue. The plodding jazz piano sample and Earl‘s easy-going flow feels like I’m watching a stranger freestyle in front of someone’s boombox. Combined with his swirling production, it makes for a surreal listen.

There are plenty of little highlights resting in the folds of Some Rap Songs. I think “Azucar” is a song about making amends, as Earl tells how there ‘isn’t a black woman I can’t thank.’ My favorite moment comes on “Playing Possum”, where Earl puts speeches from both his mother and father in back-to-back pieces. I think the only major flaw in Some Rap Songs as a project comes up in these moments. They’re fleeting, and sometimes I wish Earl Sweatshirt would push himself in terms of variety and flow. But that doesn’t take away from the fact that he has something new to offer on this third go-round.

Earl Sweatshirt has had to overcome a lot of obstacles over the past few years, while taking a hard look in the mirror. As he himself put it on “Nowhere2go”, ‘Tryna refine this shit, I redefined myself’. And that is exactly why some die-hard Earl fans may not take to this album at first. He’s not the same kid who got sent away to Samoa and sparked a movement; he’s had to do a lot of growing up since then. So I’m unsure if he wants people to think of Some Rap Songs as a confessional or comeback album. Earl Sweatshirt had to get through some tough personal shit to get here. Now that he’s at this point, he’s probably happy to get back to doing what he does best: writing some rap songs.