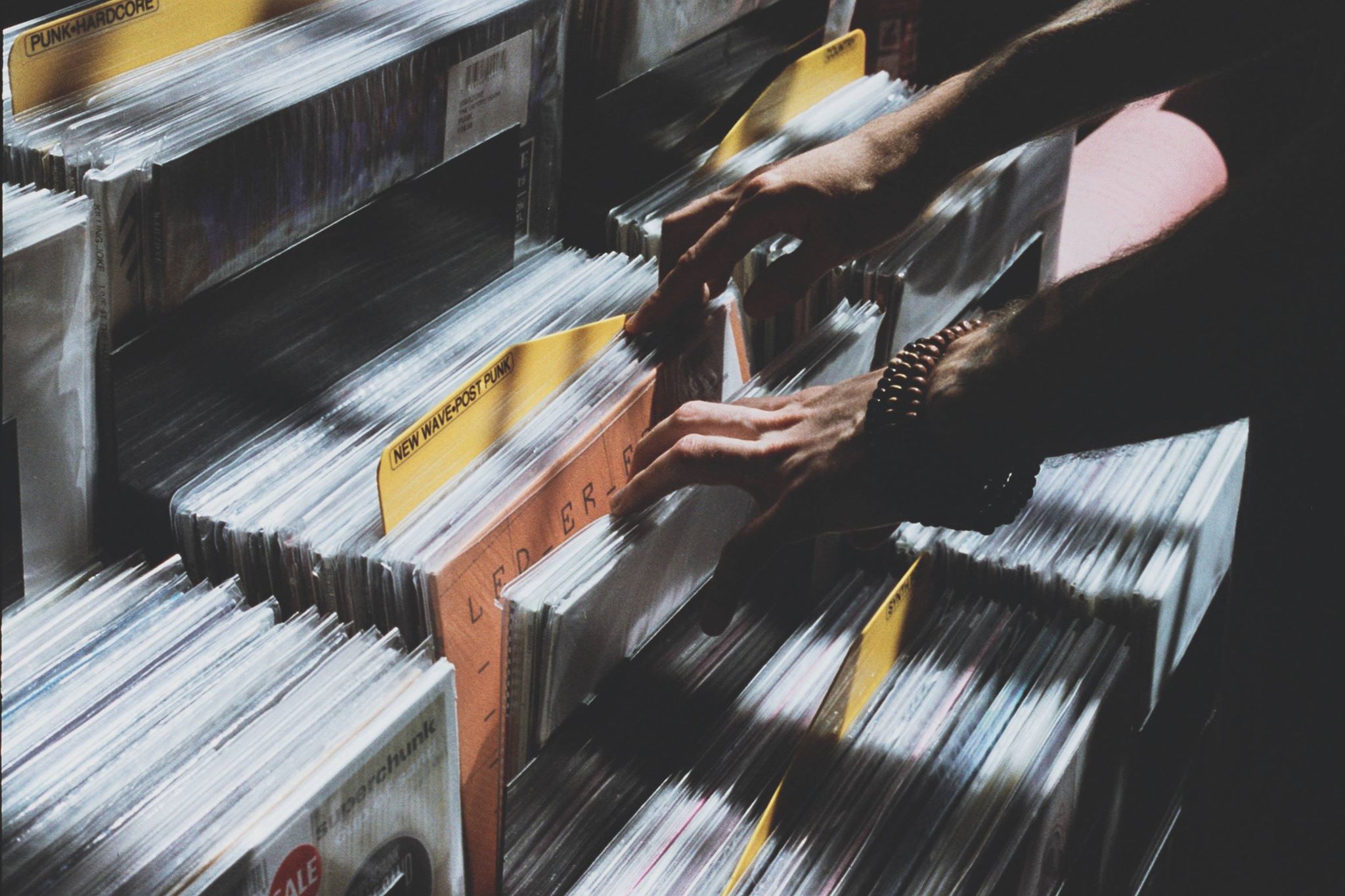 By David RodriguezDecember 24, 2018 No Comments

Happy holidays! The time has come for the final part of Missed Connections, where our writers shout out some awesome albums that we neglected to cover this past year. We only have two reviews this time, but it’s a special occasion as our public relations and social media master Valentin is contributing his first review ever! He’ll be talking about If Only the Trees, and our staff writer Robert will be covering Bleed From Within. Thanks to everyone that has read the other two parts so far – if you missed those, be sure to check out Part One and Part Two. Let us know if we should do this again next year!

If Only the Trees – Drop the Air

If Only the Trees is a band that is relatively new to the game with their first signs of activity tracing back to August 6 of this year, just one month before they released their magnificent debut LP Drop the Air on September 7. Currently clocking in at only 60 followers on Facebook (which actually is beyond comprehension for me), I guess one could say that If Only the Trees is a somewhat ‘underground’ band. But don’t let these numerics fool you! Drop the Air sounds and feels like it’s been released by a band that’s been around for ages knowing exactly what they have to do.

Musically, If Only the Trees floats somewhere between ambient pop and vocal-heavy post-rock with a huge focus on an engaging overall atmosphere. What makes this record especially stand out for me are Steven Hershkovitz’s distinctive vocals that set them apart from other bands in the realm of post-rock. The whole album feels like an ambient, post-rocky version of Editors (which is mostly due to the fact that the vocals remind me of Editors’ Tom Smith) and while I’m usually not a huge fan of comparing bands, it just feels like a perfect description for Drop the Air.

You don’t have to wait very long until you discover the album’s first real highlight as the opening track “Sameness” already is a banger. The track starts as a pretty basic song only relying on a few strummed guitar chords with vocals, but it constantly grows with more and more added elements until it all ends in a bombastic, highly atmospheric finale with a beautiful piano/guitar melody. If I had to pick a song to introduce someone to If Only the Trees, it would most likely be this one as it incorporates all of the elements (perfectly nuanced instruments, a great climax, and Hershkovitz’s vocals) that I really love about Drop the Air.

And while there is no ‘bad’ song on the album, I still want to draw some attention to “Disappear”, the album’s seventh song: the first half of this eight-minute-long song is basically an instrumental ambient track that rapidly changes around minute four as the whole band comes in with full force, performing an energetic chorus typical of post-rock with dual vocals. After a short interlude, allowing you to catch your breath, they burst into a shoegaze-y solo to end the song and leave you stunned by its beauty.

Over the course of the 39 minutes Drop the Air spans around, I have yet to find something that really bores me. Whenever it comes to ambient/post-rock music, I tend to get bored pretty fast because a lot of bands have the tendency to sound formulaic and repetitive after you spend some time with their music. Luckily, this is not the case with If Only the Trees’ debut (!!!) album. What you get are eight beautifully crafted songs always keeping you entertained with little parts you did not expect.

All in all, I can confidently say that this was one of my top 10 albums of 2018. If you’re even slightly into post rock/ambient music, make sure to check out this album as soon as possible, this band deserves every bit of attention! If Only the Trees, thank you for this lovely little gem, it really made my musical year better.

Bleed From Within – Era

Hailing from Scotland, Bleed from Within spared no expense with their raw display of power, from their very first releases. While they’ve been around for thirteen years, they started gaining more widespread attention eight years ago while playing alongside Sylosis and While She Sleeps on tour. Now, five years after their last full-length, they unleashed their fourth album Era to everyone’s delight.

While their early sound can be characterized as deathcore, they slowly shifted to a unique blend that blurs the lines between metalcore and melodic death metal in a similar fashion to Threat Signals‘ approach. Era has a sound that hearkens back to The Blackening-era Machine Head and early 2010s Lamb of God while maintaining an identity of its own and taking groove metal to new heights.

The production is pretty much flawless, of course, some may argue that it’s a bit too tight giving it a rather hermetic feeling. I believe they’ve achieved a very good balance for the style they’re using. There’s just enough looseness to fill up all the empty spaces and just enough crispness to hear all the sweet chugs properly. The voice stands out just enough to remind us that screaming is an integral part of the mix, but not too much as to overshadow anything else (nor does it get drowned in the mix). This applies basically to all the other instruments present. I just love how the bass is getting a proper spotlight. You can actually hear it in the mix when it must be heard and in rest, it holds with might the entire rhythmic backbone.

Structurally, we’re being treated with the one of the genre’s most entertaining records to date. Across the thirteen tracks, there’s very little room for complaint. The first three tracks are absolute bangers, opening the album with a soaring vocal delivery and all the groovy riffs anyone could ask for. The first released single and second track, “Crown of Misery” is (in my opinion) easily the highlight of the album. It starts out guns blazing, chugging away with hypnotic grooves and leads to what has to be one of the most balls-to-the-wall track endings ever.

“Afterlife” features one of the sickest breakdowns I’ve heard in quite some time. As we’re passing through the middle of the album, things start feeling a little redundant, but that thought quickly goes out the window as the record continues. Somewhere between the middle and the ending things seem to slow down (though just a little). This works well as it gives us some diversity in tempo, staying away from a monotonous delivery. The ending wraps everything up in a fitting manner.

Era is sure to resonate with a lot of metal fans across a large board of subgenres. For me this was the album of the year. It manages to cram melody, heaviness, diversity, high-octane performance, and a fresh take on all the groovy tropes in metal into one cohesive whole. Look no further if you were looking to satisfy your punch-packed cravings. I’m confident their next release will be better (considering their track record) and I’m very much looking forward to it!