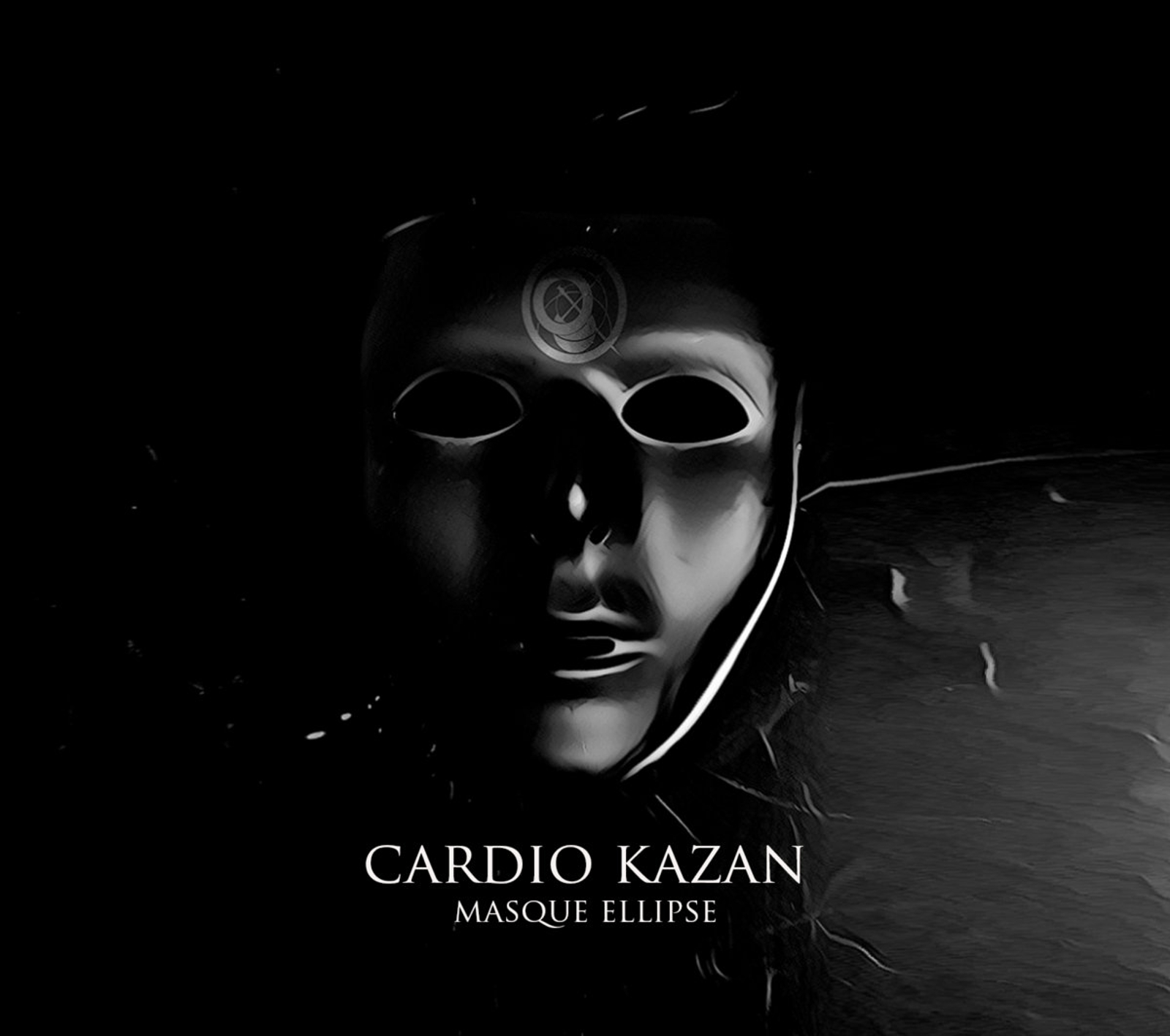 By Spencer AdamsDecember 24, 2018 No Comments

I have a love/hate relationship with Masque Ellipse. There are some quality sections within this album, but the sum of its total parts act like a malfunctioning Transformer.

Cardio Kazan are a self-proclaimed mix of hardcore, punk, and pop hailing from Tijuana, Mexico.  They had moderate local success with their debut album The Baralax, blending technical riffing with your standard metalcore vocals. After taking a brief hiatus mid-2017, Cardio Kazan were back and ready to revitalize themselves. They have stepped away from screaming, however, on their most recent release Masque Ellipse. While I can appreciate a change to help differentiate yourself from the crowd, it hasn’t done much to improve the flaws in their overall sound.

The best way I can try to sum up Masque Ellipse is that it is completely generic. For as technical as they try to make it, there is nothing that really stands out as superb. Many of the songs seem to be different instruments fighting for the loudest spot. There is not a lot of cohesion to make the songs seem like they work together. Quite often, the vocals get lost in the backtrack and can’t be heard appropriately. This could be a product of messy sound engineering, but I’d be shocked if this was not a decision made by the band. Most of the tracks sound incredibly similar to each other. What I believe to one of the largest missteps for this album is its lack of structure and sophistication. There are times where the tone shifts so quickly it’s almost uncomfortable. I tried to listen to the album a few times over to see if maybe it was just a rough first listen and that the beauty would begin to shine through later. Unfortunately, that shine couldn’t break through the cracks in this record.

“Obscura” is an example of missed potential. There are some great ideas in this song, yet they are lost in this sea of mediocrity. For example, the drummer is very good. This track shows his creativity and sheer ability. The issue with it, however, is that he tries to do way too much. There are quite a few parts where he’ll try to show off his speed and precision, but what he does contravenes everything else going on in the song. It takes my attention away from the piece as a whole. It’s one of the reasons I could never fully enjoy A Hero, A Fake and, to a lesser extent, Oceans Ate Alaska. There is skill but there is no finesse, and I believe much of that comes with time and experience. The problem is I don’t have time to wait for the chance that it will improve. First impressions are everything, and I was not impressed.

“Aurora” exemplifies what I had mentioned earlier. There is a seemingly constant struggle to find clarity to the song. All of the sounds seem to blend together as well as a brick in a milkshake. While there are some worthwhile parts throughout the song, it’s hard to enjoy them when they are drowned out by everything else happening all at once. It starts off nice, with a softer intro leading into a solid guitar progression. It’s after this, however, that the foundation starts to crumble away. There are multiple tone switches within a minute, none of which complement the other. There is no build up or crescendo of sound. It all just smacks you and hopes you feel okay about it.

Not all hope is lost. There are very enjoyable parts to this album. Even though it is often drowned out, some of the technical parts are incredibly inventive and well implemented. Tracks such as “Genesis Imperfecta” and “Avia Zophia”  have some satisfying riffs that help show off the talent that exists somewhere behind all of the clutter. “Ellipse” is a diamond in the rough. A gorgeous piano melody interlaced with frontman Eder Horta’s soothing vocals helps bring the album to a gratifying close.

I tried to give this album every chance I could give. I honestly wanted to like it, but nothing I could do would convince me otherwise. There was great capacity for this to have been a wonderful record, but I don’t feel like enough care was given to ensure that it sounded complete. It feels as if there were so many ideas that, instead of fine-tuning what they had, Cardio Kazan just threw all they had at these ten tracks. I can tell they put a lot of heart into this, but the final production doesn’t illustrate this effort. I would hope to see something better from them in the future, but like I said earlier: First impressions are everything, and I was not impressed.