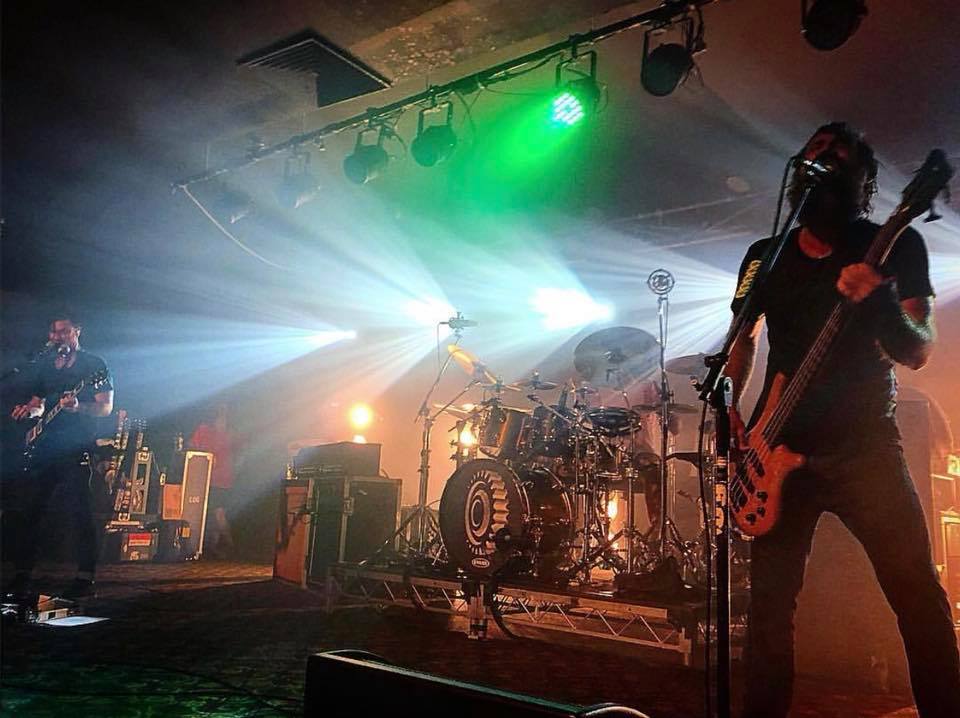 Cog to Tour in “Distant Lands” with Sleepmakeswaves in 2019

By Billie HeltonDecember 24, 2018 No Comments

Even though the guys in Cog have been around since 1998, they have never had the opportunity to leave their home of Australia and tour Europe. Well, that is until 2019! Joined by post rock juggernauts Sleepmakeswaves, Cog has announced their very first European tour. They will be playing a run of dates from the UK to France, Germany, and even an Italy date. The dates below are where you can find them on this stint:

This tour, as well as their other tour announcements, are off the back of Cog releasing their first new music in ten years. They have dropped two new singles thus far, with “Altered States” and “The Middle”. It sounds much the same as what fans have gotten prepared for in the last 20 years. The trio’s eccentric and dynamic progressive rock sound is incredibly unique, and it is exciting to see something stirring in them with such a sudden resurgence. They have 20 shows booked for the first time in a decade and will be releasing their first album in as much time.

While we should certainly hope Cog doesn’t disappear for another ten years on us, we should revel in the present. They are back! Rejoice in your chance to see them, European fans. I know I’m still keeping my fingers crossed for a US tour. While this is a rather short stint, the band said in their Facebook announcement they hope it is the start of a much more regular touring schedule taking them worldwide. Will you be at one of these dates? Let us know! And as always, be sure to follow Cog on Facebook. Also check out Sleepmakeswaves on Facebook while you’re at it. Both bands deserve the support.