Progressive metal giants HAKEN last graced us with an album in 2018, when they released the crushing Vector. Today, they announced a follow-up of sorts, a continuation of Vector’s narrative, in the form of their upcoming album, Virus.

‘Since releasing The Mountain in 2013, one question has been asked of us time and time again, ‘who is the Cockroach King?’. This is something we were interested in exploring more deeply too, so we essentially did that through our music; elaborating and expanding upon the intervallic, harmonic, rhythmic and lyrical themes of that song. The end result is in an arc which spans across two albums: Vector and Virus’.

To offer us a glimpse into what Virus has to offer, HAKEN have released the album’s opener “Prosthetic”, of which the band say it is lyrically a bridge between Vector and Virus. Its pummelling main riff is juxtaposed by the dramatically brooding verses and catchy choruses, melody and rhythmicality intertwining. “Prosthetic” is complemented by a video featuring aesthetic shots of the band playing, as well as a dark narrative storyline, courtesy of Californian film director Vicente Cordero.

Commenting on both the song and the video, the band state:

‘”Prosthetic” was the first song we completed during the Virus writing sessions and we always felt it would be the perfect opener for the album. It’s a very guitar heavy track with its roots in 80s thrash riffing, but with the unconventional rhythmic twists and turns we often like to explore in Haken. We sadly never had a Jeff Hanneman and Robert Fripp collaboration, but this song at least draws on inspiration from them both!’

Virus will be released on June 5 via Inside Out Music. If “Prosthetic” tickles your fancy, you can pre-order it here, and make sure to check out HAKEN’s website, as well as their Facebook and Bandcamp profiles! 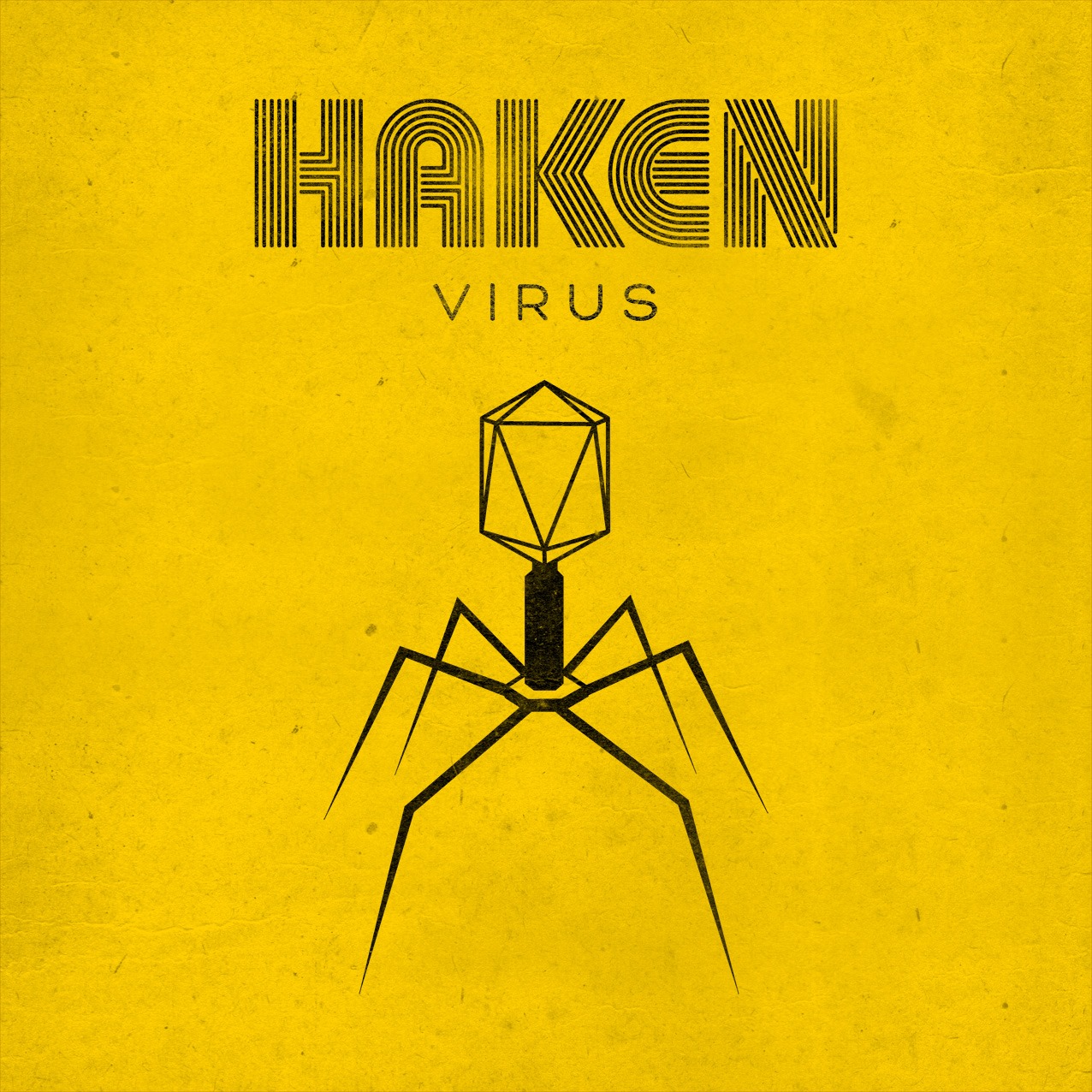 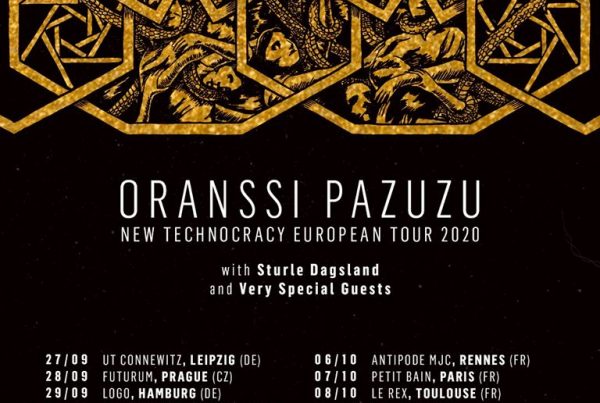