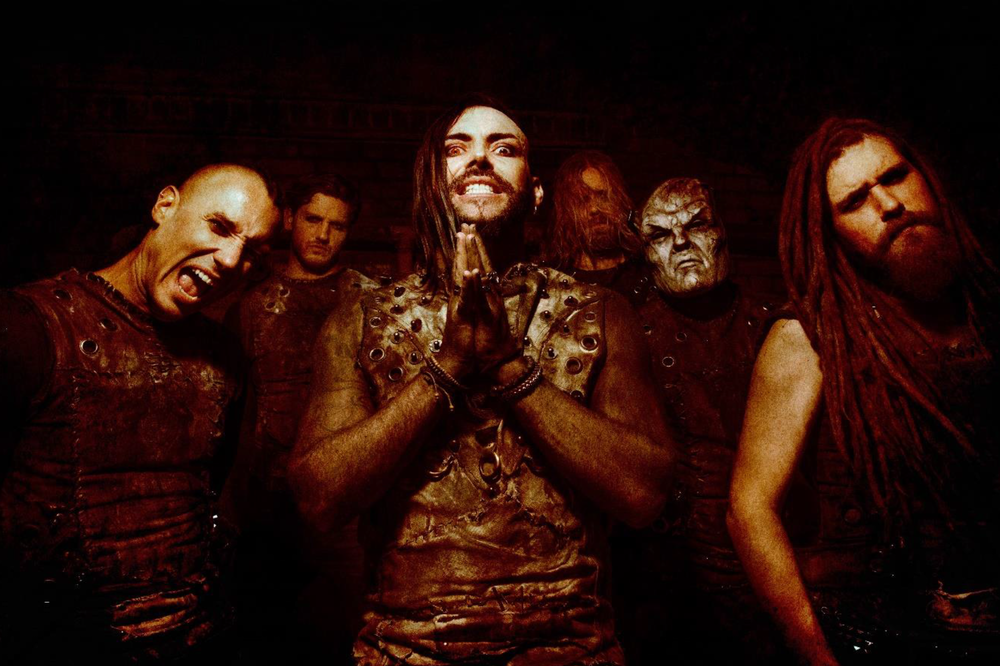 By Robert MiklosApril 3, 2020 No Comments

Red Method bring crushing riffs, hypnotic grooves, and sweet melodies with them on their debut album.

Coming all the way from London, UK, Red Method was forged from the ashes of Meta-Stasis and The Defiled. Red Method are comprised of Jeremy Gomez on vocal duties, Alex Avdis on keyboard and sampling, Fred Myers behind the drum kit, Will Myers on bass, and Quinton Lucion and David Tobin on guitars. The band has been teasing their debut full-length album for quite some time and now it’s the moment of truth – we can dive into it headfirst.

For The Sick isn’t groundbreaking in any particular way, but that’s fine because it packs a lot of action. The record spans across ten tracks with a run-time of just a pinch over three quarters of an hour, so there’s plenty of space for all sorts of things to happen. Just for the sake of stylistic labeling, I would place the whole affair somewhere between a gnarly, groovy, riff infused flavor of straight-up death metal; some hardcore tinges scattered across and a hearty dash of nu-metal/alternative metal from the early/mid 00’s.

There’s a strong nostalgic feeling for those that miss some of this kind of attitude, but it comes wrapped in modern tones and even some modern approaches. I’m usually very skeptical of things that attempt to revive certain stylistic edges with modern influences, but color me impressed, because Red Method managed to do this as if they’ve been doing it for at least several albums.

What I enjoyed most out of this record is the absolutely crunchy and hard-hitting quality of the riffs that are literally all over the place. Every song can be a mosh-pit anthem or a circle pit tune like it’s no one’s business. It’s even hard to tell where are the riffs more moshable, but if I were forced to make a pick, I’d say that “Adriel” and “The Absent” boast some of the finest.

The album is quite consistent from start to finish, there aren’t any sort of dips of any kind. It almost falls prey to the blunder of consistency where a certain lack of dynamic and variety can cause monotony. It just marginally manages to steer clear of this due to the high octane delivery of the extreme parts and the strongly melodic choruses that are present. Speaking of consistency, the performance/execution aspect feels quite on point delivering a certain amount of prowess next to the straightforward hooks and riffs.

The layering of denser passages is also well put together, as well as moments where things are woven more sparsely. The production isn’t exactly sterling, but I’m just being nit picky because it does the job more than well. My only other complaint would be the rather bland emotive charge of the clean passages (the choruses). I mean: sure, there’s nothing inherently wrong with them, but it feels like they lack a certain kind of ‘pazzaz’, considering that they are reprised several times throughout a song. I think this has more to do with personal perception more than with what is actually going on in there so please take this with a boulder of salt.

Red Method aren’t reinventing fire but they sure have plenty of it throughout their tunes. If you came looking for some really nasty and headbang-able chugs or some 00’s nostalgia, you came to the right spot. Red Method will gladly hook you up with their smashing collection of tunes that For The Sick is.