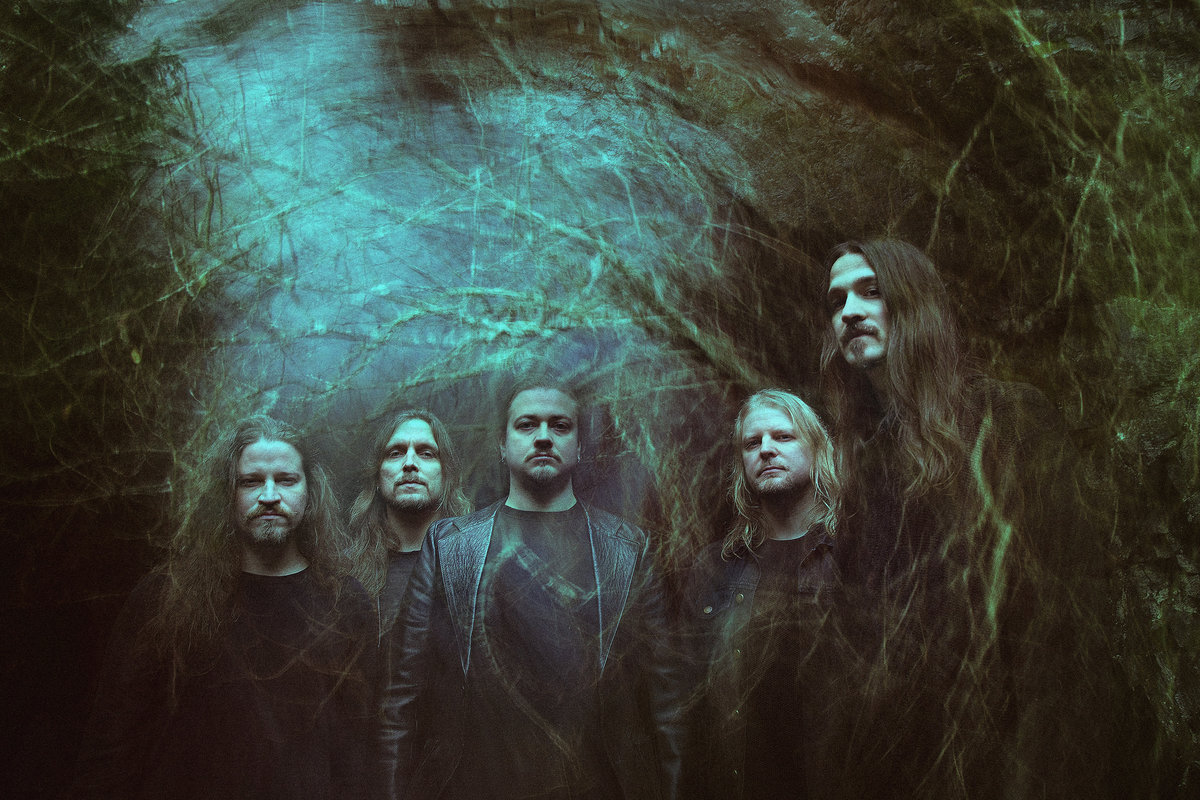 After the devastating swathe of tour cancellations we’ve all seen on our Facebook timelines, it’s great to finally see some new announcements trickling through. In that vein, let’s thank the space-aged black metallers, Oranssi Pazuzu, for putting out a series of European tour dates for September onward. Hopefully, they will mark the first of many.

The announcement arrives alongside the reveal of a brand new video for their recently released single, “Uusi teknokratia”, made by Zev Deans. It comes in preparation for Oranssi Pazuzu‘s brand new full-length album, Mestarin kynsi, which will be available in April. On the merits of the single, it’s set to be a pretty slick release, drawing from the band’s previous mix of electronic-meets-dark/heavy metal, in a fresh and refined manner.

The band’s New Technocracy Tour will also be accompanied by the talents of the avant-garde outfit, Sturle Dagsland, with more special guests to follow. If you have not yet had the pleasure of hearing Sturle Dagsland, then you’re in for a treat – unique isn’t the word. Piece all of these elements together and you have the makings of a very vibrant series of live shows. With more dates and bands yet to be announced, it can only get better still.

Oranssi Pazuzu‘s new album, Mestarin kynsi, will be released April 17 via Nuclear Blast. You can pre-order the album here, and check out the band’s previous material on their Spotify and Bandcamp pages. For all other news and info, visit their Facebook page.