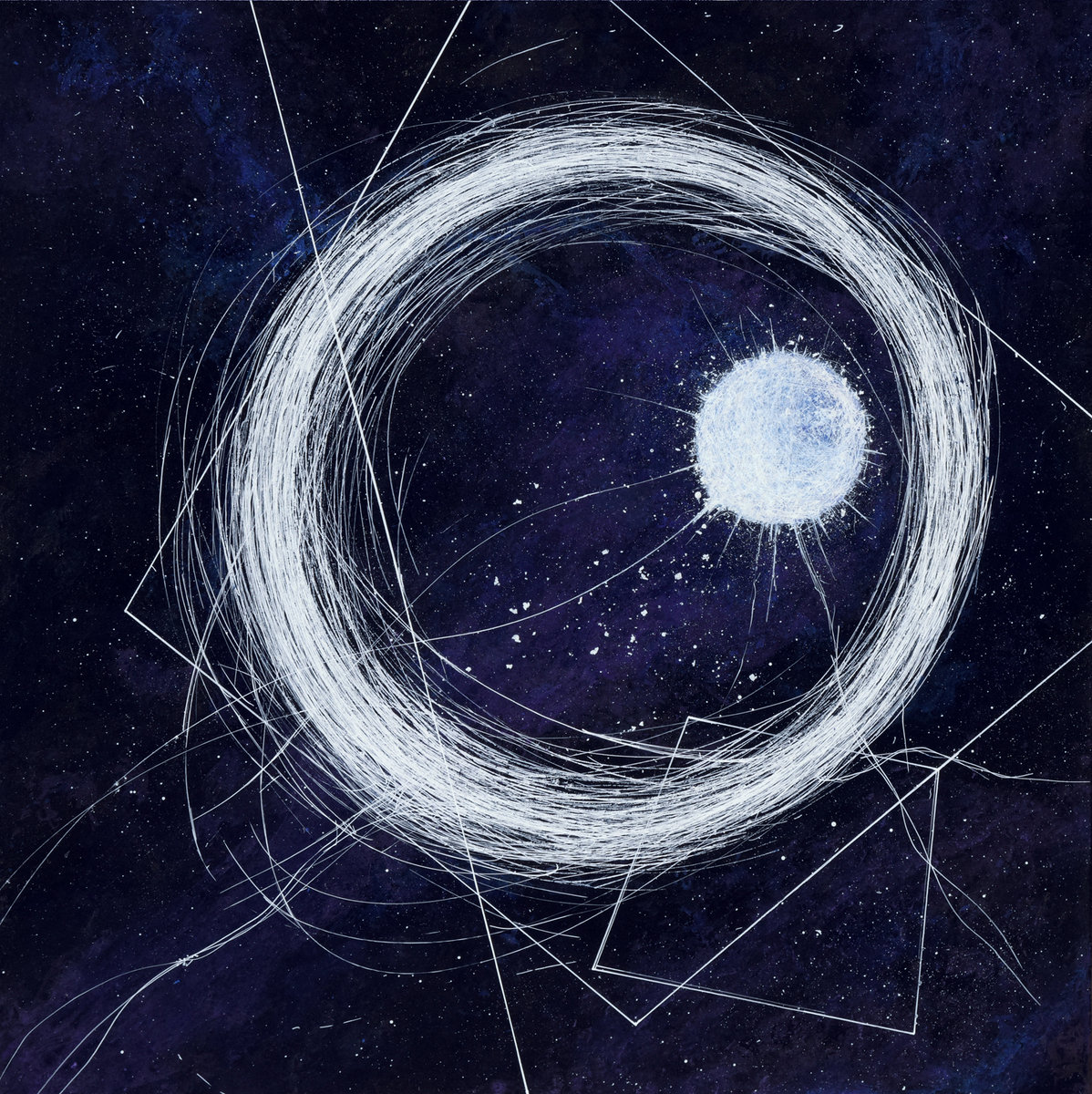 By David RodriguezDecember 23, 2018 No Comments

Dirge may be just as lost as any one of us, and there’s a warm comfort in that despite the fact that Lost Empyrean is a massive, cold, calculated beast of post-metal endurance.

It’s the end of the year, so it bears repeating: never count a year out until you see that ball drop, signaling the next 365 days on this hell planet. Year-end releases, both planned and surprise ones, have a knack for upsetting those album of the year lists, and yes, I’ve learned this the hard way. Dirge, aptly named for their funereal flow, make for great desolate December music with their latest album, Lost Empyrean. It’s either the sickest joke or biggest blessing to survive another full year, depending on your view. I don’t think this music has any answers for us in that regard, but it’s clear that Dirge wallow in the muck and despair so that we may use the resulting art to cope with and accept the bad in life long enough to experience the good.

I’ll be the first to admit it’s weird having an uplifting feeling while listening to music like this. On the surface, it isn’t exactly anthemic or inspiring; quite the opposite, in fact. Slow and low, that is the tempo for Dirge. Everything is supremely heavy as well. Songs build an eternally grey atmosphere, bursting with long stretches of instrumentation that are massive in weight and scale. I imagine the vocalist as a large rock beast bellowing out the lyrics to these tracks, his large feet cracking the earth underneath to contribute to the conservatively-paced percussion. This all serves a distinct post-metal flow that the French band nails with ease.

Honestly, a lot of what Lost Empyrean has to offer is deceptively simple in execution. A measure of atmospheric guitars and ethereal vocals here (“The Burden of Almost”), and a heavy chugging riff with sparse drums there (“Wingless Multitudes”). Where the care, skill, and talent comes in is with the meshing of all elements to create an affecting and haunting wedge of dark music. Ironically, at least in title, “A Sea of Light” may be the best example of this. The vocals are cleaner than usual, and the instrumentation has progressions that get more layered and complex throughout its sub-ten-minute runtime.

It’s like Lost Empyrean is a ship troubled by fog, whose compass has long fallen into the murky depths of the sea. The only choice the vessel has is to push forth, combating hopelessness and melancholy in search for a salvation that may never come. As the record basks in its new home astray, we get tracks like “Algid Troy”, which is enveloped in an ambient haze. Drums are suspenseful and purposeful, and guitars work up neat post-rock-esque intensities that are abandoned in favor of the surging sorrow and regret of Dirge‘s metallic leanings. This is less frustrating and more impressive the more you listen, seeing how the band nearly seamlessly contorts to the waves of the ocean that is their music’s chosen composition.

Even as the album threatens to overstay its welcome, that, too, is kind of part of its character. You can’t choose when the ride ends, but you can choose to ride with it; to live instead of simply survive, or to coexist rather than just exist. Sure, it’s a dark journey, but it’s spirited all the same. I think the strongest thing Dirge offer up with Lost Empyrean is a nice vibe, as stygian as it may be. It’s mood music for people who aren’t afraid of the dark. Regardless of all that, the gnarly bass lead that morphs into a stellar clean section in “Sarracenia” is worth the wait at the end of the album anyway, so stick it out if you can.

To call Lost Empyrean divine might betray its darker faculties, but remember: even some angels fall from grace to the corruption of below. It’s here that Dirge stirs and stews in the abyss for just long enough to pull themselves back out and deliver a hard-hitting, beckoning cry from the aether – as beauteous as it is fierce. It may be late in the year, but 2018 still has some weight behind it. Don’t count it, or this album, out.