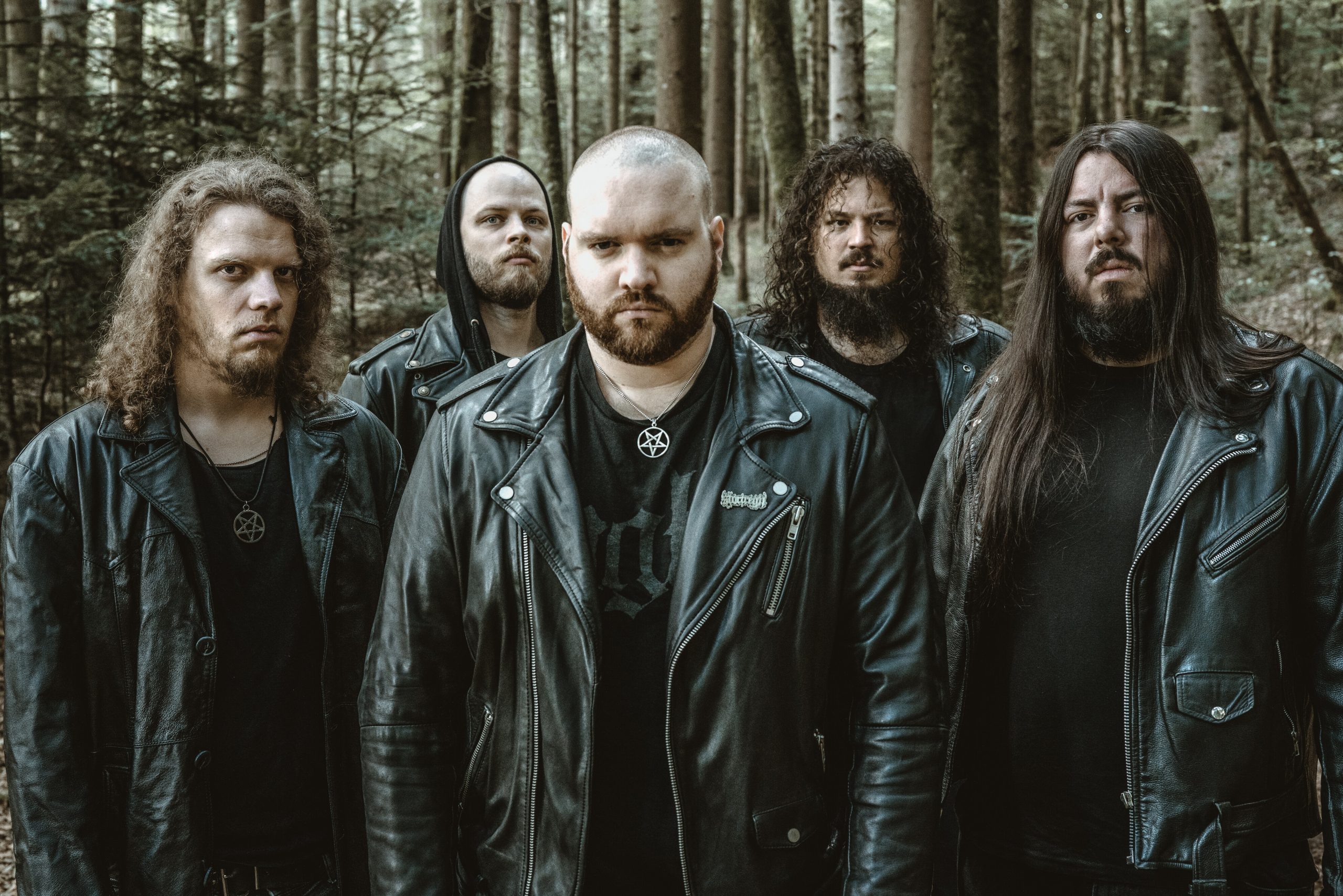 By Tyler KollinokFebruary 3, 2021 No Comments

I’ve spoken about it in previous reviews, but I’ve found that technical death metal has slowly turned into a contest of speed and instrumental prowess. So many of the top bands out there are immensely talented, but I couldn’t care less because the music is just a stale barrage of distortion and blast beats. Fortunately, I discovered (and reviewed) Inferi‘s new EP from 2020, leading me to the incredible lineup of bands on The Artisan Era. This inevitably led me to one of my new favorite finds, Stortregn.

Although they are new to me, Switzerland’s Stortregn are well versed at creating engaging and intense tech death that steers clear of the traps many other bands fall into. The songs possess natural hooks and fascinating sections that separate them greatly from other death metal clichés. The band has fittingly been added to The Artisan Era‘s extensive list for their upcoming full-length album, Impermanence. They have also already released the first single from the album, called “Cosmos Eater”, but if you’re like me, you’re patiently awaiting more new music from them. Today, we at Everything Is Noise are wildly pleased to premiere a new song and video from Impermanence, titled “Multilayered Chaos”!

“Multilayered Chaos” is the exact type of technical death metal that I adore. The introduction instantly knocks you off your feet with pummeling double bass and heavy riffing guitars, but doesn’t relent to give you a chance to catch your breath. Stortregn incorporate a blackened sound to their riffing that is reminiscent of labelmates Enfold Darkness, but are unique enough to be distinguishable and interesting. As the song moves from a fast-paced attack on the senses to a groovy section in 6/8, the band seamlessly continue the onslaught without any signs of slowing down. However, just when you least expect it, the intensity comes to a halt and they begin a soft acoustic section filled with gorgeous guitar melodies and intricate drum patterns. It’s obvious here that Stortregn have a wide understanding of how to alter dynamics and strength to create an appealing song that never reaches a dull point.

Stortregn are an unbelievably tight and mighty band that should be on any tech death fan’s radar. The band’s new album Impermanence will be available from The Artisan Era on March 12, which you can pre-order digitally and physically. If you like what you hear and want to check out more, be sure to follow them on Facebook to ensure you get all of the important news on music and upcoming shows. Technical death metal like this is hard to come by, but it’s nice to know that you can rely on Stortregn to always deliver quality music like “Multilayered Chaos”.