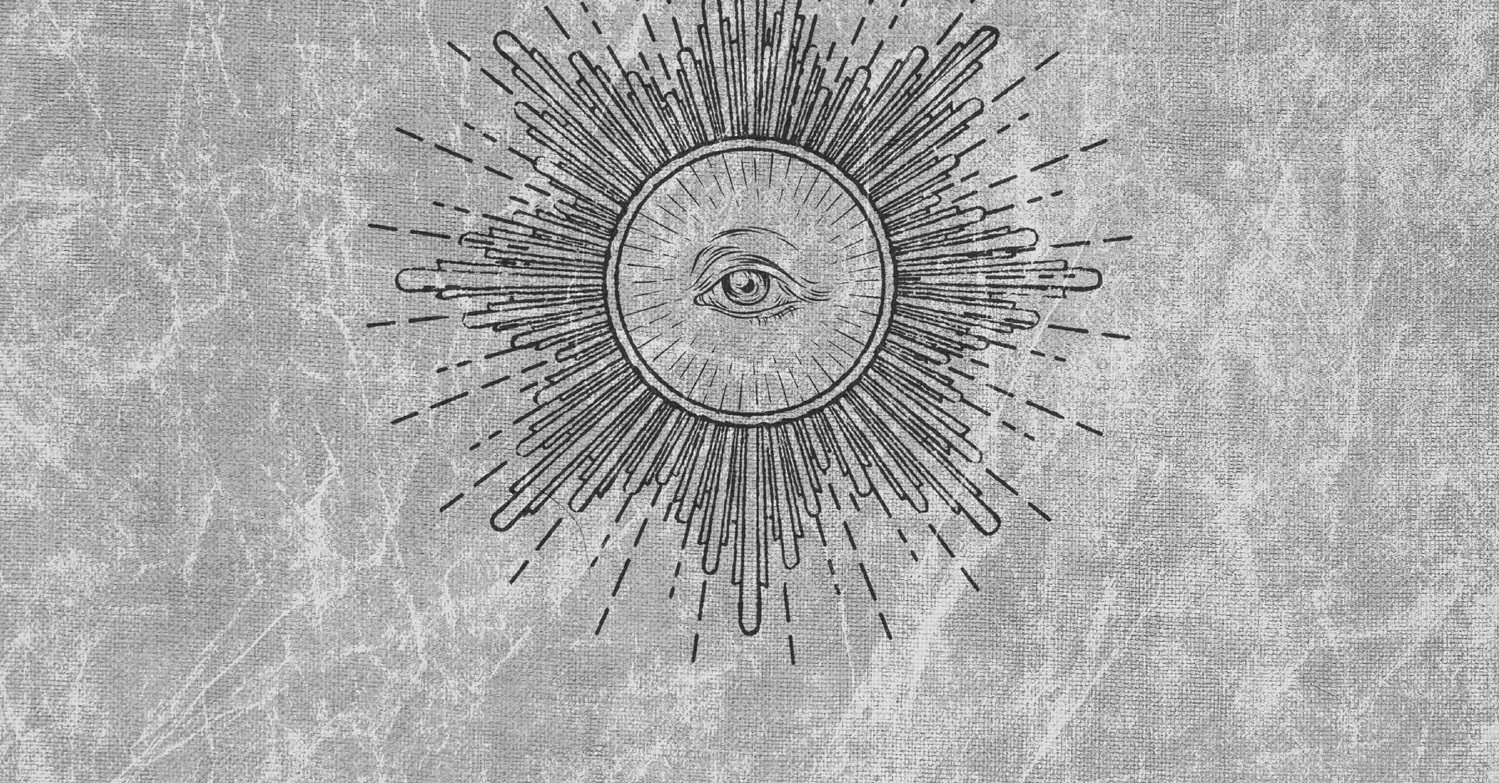 MISOTHEIST – “For The Glory Of Your Redeemer”

MISOTHEIST returns to exhibit unrestricted hopelessness and inconsolable aural discordance on For The Glory Of Your Redeemer.

In today’s society, the cult of ego is perhaps the most widespread sect in existence, and dangerous as such. I don’t think I need to highlight any single incident or embodiment of this asinine trait, as I’m sure we’re all very much aware of those. Persona is a less vile manifestation of that, but even then the idea and sense of self tends to be pushed to its extremes. This is probably most blatantly present on all social platforms, where the concept of personality is seen as attractive and lush, but in reality is deeply flawed and working against itself. Everyone’s an individual and everyone’s unique, yet everyone’s but a minuscule speck in the faceless and grey global mass from where none can stand out one way or the other. Feel bad now? Good. Let’s move on.

A recent trend for a certain type of music – and more precisely, musicians – has been to pursue causation outside of these parameters, where they not only evade identity, but actively embrace the lack of it. Some might see this orientation as facile and nothing short of a gimmick, but where that sentiment really stems from has always eluded me. I personally can’t understand why the lack of knowledge in this exact instance is seen as a threat, when it simply doesn’t matter. Even if you could put a face and a name to the artist, you don’t judge the music by its performer any more than you do a book by its cover, do you now? And before I get my ass handed over to me about it, let me just be clear that I’m not talking about the whole disjointed ‘separate the art from the artist’ movement where these piece of shit human beings are granted an acquittal just because of their musical merits. I simply mean that not being able to recognize the characters responsible for the aural impact you’re experiencing doesn’t really matter.

MISOTHEIST is one of these artists who have extracted the idea of self in order to place all the weight and emphasis on the music itself. Their new album For The Glory Of Your Redeemer is their second full-length, being released via Terratur Possessions on February 5. The three-track, thirty-minute effort is a maelstrom of abrasive and vicious black metal from a band sans identities and social media accounts. The only public info that’s available for us is that the band is based in Trøndheim, Norway. Not to be someone who’d be biased and just assuming things, but that kind of… figures? In any case, as the way-too-extensive foreword probably (and hopefully) let on, only the music matters, so let’s dig into just that.

The first track, “Acts of the Flesh”, begins with eerie swells, scrapes, and stab-like hits that act as the introductory gateway to the relentlessly grating passage that follows. The shifting rhythmic patterns and dissonant guitarwork create an engulfing intensity right out of the gate, and at least to me, that’s one of the key aspects in making the listening experience enjoyable when it comes to this type of material. This wall of sound stays constant for a good while, adding eclectic layers on top of each other, all the while deepening the emotional impact via branching atmospheres and varying pulses. The production is also delightfully natural but lucid, underlining the astonishing instrumental prowess. As the harsh beating subsides, the mood turns in a darker direction by means of unexpected dynamics and more mellow tones. There’s this kind of push-and-pull feel that is constant, making the separate sections interact with each other in a narrative-like manner. Taking its time to arrive to a close, even though these movements tend to last a longer while, they’re kept interesting and compelling throughout, and not once does the band lapse to repetitiveness or monotony.

The second and third tracks are significantly shorter than the sixteen-minute opener, each lasting less than half as long. Even though this first felt odd upon only seeing the lengths, it became intelligible soon after hearing each track as individual pieces. While the first song was a massive and diverse effort to get the listener hooked, it’s as if the following pair picks up the opposite leanings from it to concentrate on its differentiated aspects more pervasively. “Benefactor of Wounds” detonates with blast beats, picking up the speed and amping up the brutality, and even though it remains cohesive to the overall entity, the song approaches the aforementioned conversational structure from a different point of view, focusing on the hypnotizing elements that make up the majority of the previous track. After the surprisingly melancholic and emotional ending, things take a dismal and mournful turn on “Rope and Hammer”, the third and final track on the album. The discordance reaches its limits through aggressive verses that seem to push the band’s internal extremes in as many ways as humanly possible, as the sense of claustrophobia only escalates towards the end.

At first glance, MISOTHEIST might appear as a constant full-throttle audio assault with not much else to it, but once you really commit to listen to it, you’ll be able to detect all the flourishing nuances and the intricate detail work that flavours this otherwise brutally unrestricted and ferocious being.

All in all, For The Glory Of Your Redeemer is a cavernous and majestic effort, capable of summoning untold and forlorn horrors into the minds of its listeners in passing. The album’s grandeur can be found in its immersiveness, its heartbreaking melancholy, unrelenting vehemence, and soulful but unbelievably cold atmosphere. MISOTHEIST‘s grasp is firm and violent, but pleasant to twitch in throughout the album’s short but sweet duration. And relating to that, the only major downside is exactly the length, or the lack of it to be more precise. For The Glory Of Your Redeemer is such a striking and substantial journey that it could’ve easily trailed on for a while longer before reaching its conclusion. That said, it also luckily possesses the kind of replay value that will compensate this issue to a good extent. Regardless of whether or not discordant and organic, partly blunt but dynamic black metal is your thing to begin with, I’d recommend you to throw your preconceptions out of the window and let this ophidian entity in.