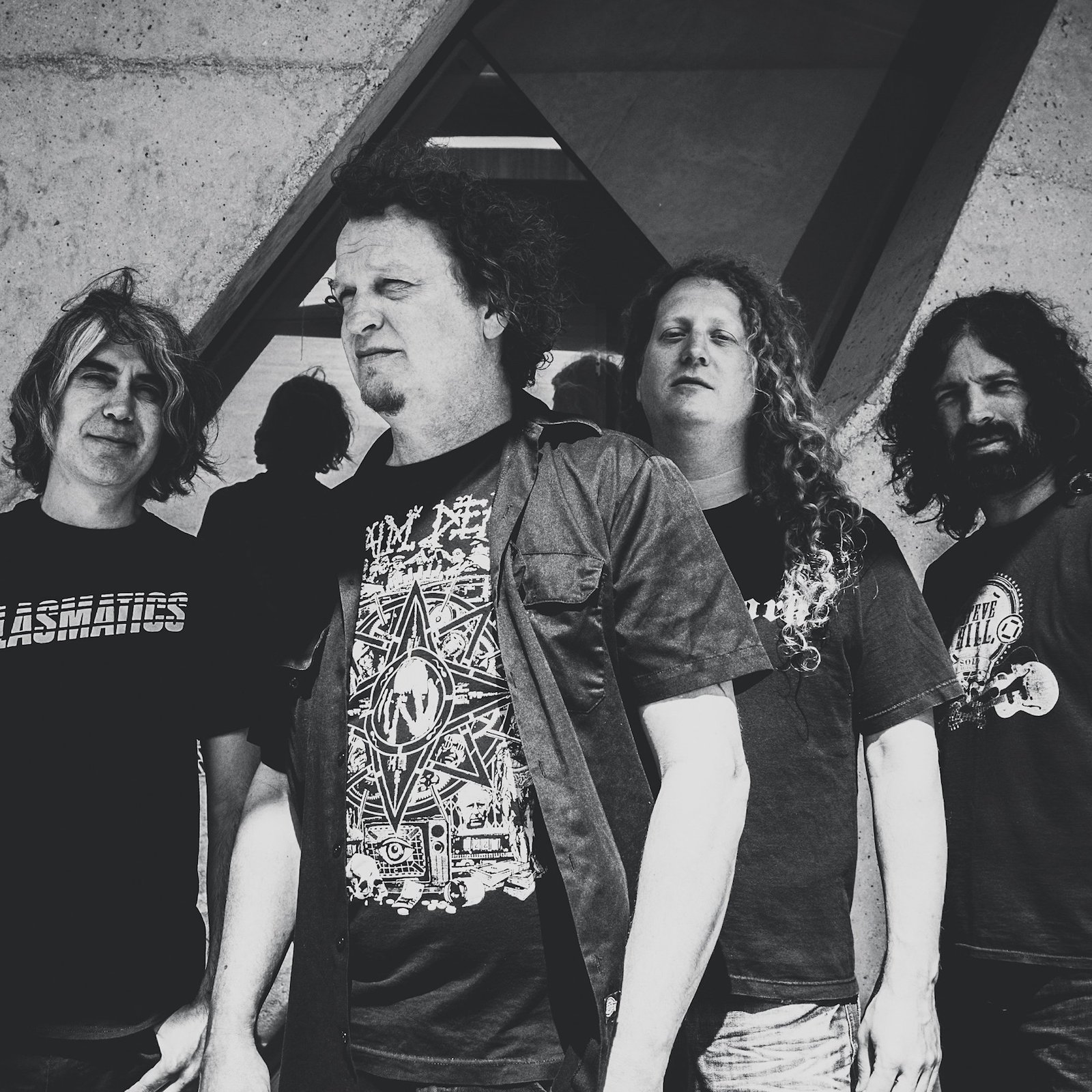 Canadian progressive thrash-meisters Voivod are back with a new album, The Wake, aimed to be released on September 21, 2018!

Voivod have almost been around since time immemorial, but that’s never stopped them from continuing to push boundaries and create new and exciting music. I have high expectations for The Wake and I’m sure the band will deliver. This release also coincides with their 35th year anniversary! First of all, how many bands have been around for 35 years, and second, how many of those bands are still as relevant today as they’ve ever been?

We knew that Voivod had entered the studio back in November, but didn’t know what shape the album would take. Would it be an EP like Post Society, or another full album follow up to Target Earth? It sounds like it will be a full album experience. As always, Voivod never tread water with their music. From looking through their Facebook, it seems that they are still going to offer us something new. A post from April shows the band in the studio with a string quartet.

Artwork has been released and is created by their drummer, Michel ‘Away’ Langevin. It can be seen below, along with the track listing:

2. The End Of Dormancy

Langevin also had this to say about the album concept:

‘We are thrilled to let you know that our new album, “The Wake”, is completed! The music is like a futuristic prog thrash metal trek with many twists and turns, and the story involves the usual Voivodian topics: disasters, chaos, conflicts, strange plots and alternate consciousness. We are excited with the result and can’t wait to get the material out to you this fall!’

I’ll always have fond memories of Voivod and remember the days when I met fellow teenage thrash enthusiasts and ‘tested’ their ‘hardcore-ness’ with asking them if they’d ever heard of them. If you haven’t, get schooled ahead of September and check out what you have been missing.

Follow Voivod on Facebook to check out their latest news and get listening to their back catalog on Apple Music or Spotify.