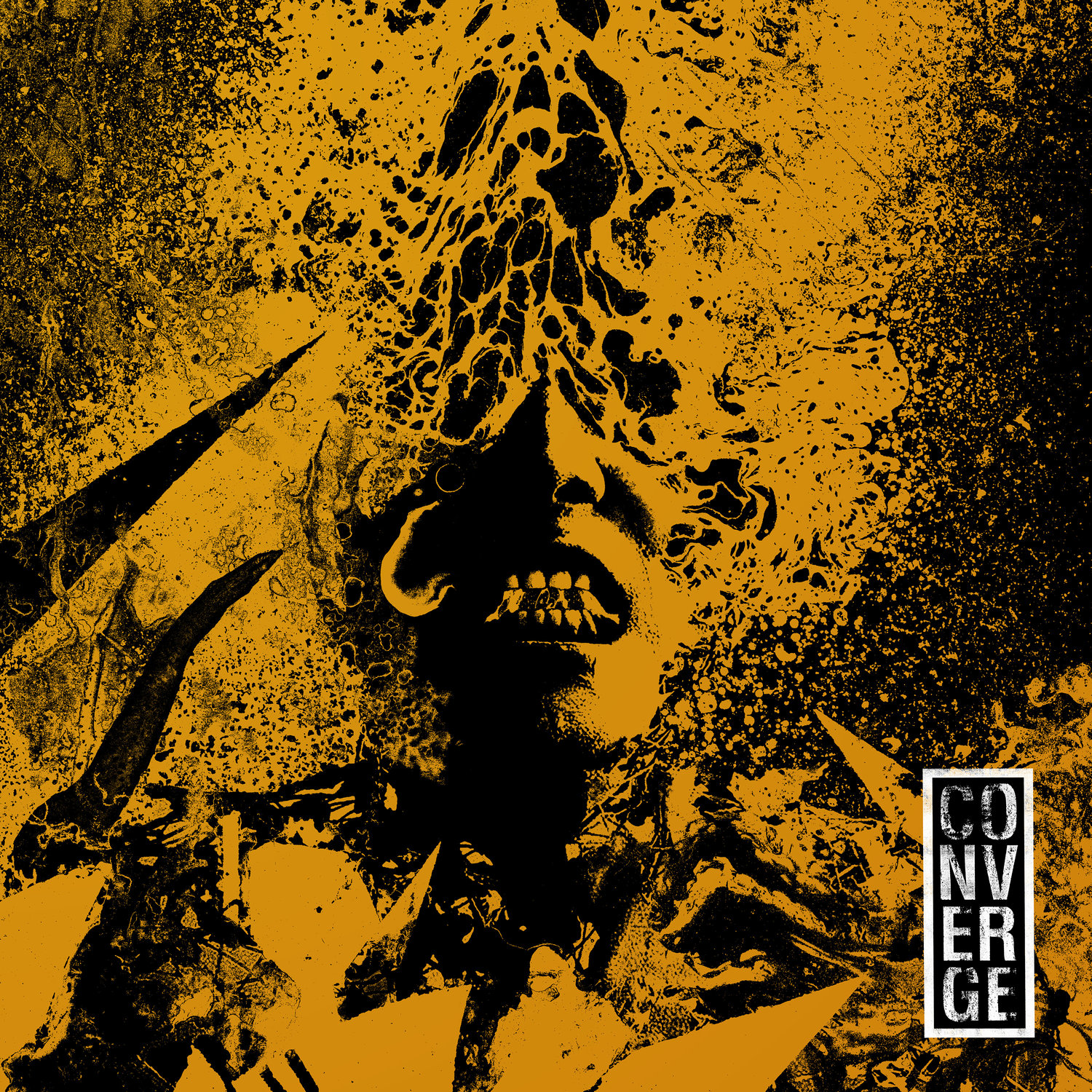 Times change, fads come and go, but Converge do exactly and only what Converge do. And, in this case, in record time.

When I first listened to Beautiful Ruin on Spotify, I thought that the latter segment sounded remarkably like The Dillinger Escape Plan, until I realized that the EP had actually ended. Four tracks inside six minutes and 48 seconds, and we’re done and dusted. Ah, good old Converge! You may be able to derive from this observation that Beautiful Ruin is more Jane Doe than You Fail Me – a much punchier aftermath of the more progressive and patient works found in last year’s The Dusk In Us. Converge have always prided themselves on being free of the restraints of expectation, and so a mini release out of the blue is only natural for a band who march solely to the beat of their own drum.

Speaking of which, the tempo from the outset is expectantly teeth-kicking, and the drums largely dominate first track “Permanent Blue”. In one sense, you get a lot that does what it says on the tin. So if you love Converge, then you will love this EP. Simple. But let’s break it down a little bit more. I found the guitar work a particularly interesting element to this record, with its assertiveness first manifesting in second track “Churches and Jails”, and taking on mighty noise-making qualities in “Melancholia”. There has always been an extremely distinct air of technical wizardry in Kurt Ballou’s guitar playing, but on Beautiful Ruin, alongside other recent Converge releases, it seems to possess an evolved sense of crispness which I believe comes partly from musical arrangement and partly from production.

There is a more modern metal structure on the release than one would initially expect from the outright hardcore leanings of Converge. This is particularly evident on the title track. In these moments, one would be forgiven for receiving fleeting flashes of bands such as Gojira and Mastodon – this is ironic as these bands, among many others, owe a lot to Converge and the ripples they have caused since their birth in 1989. Any groovy moment nestling within the well engineered chaos of a Converge song tends to fly past bullet-speed, so there is no overall risk of cloning to be found at any point anywhere.

But ruling the roost without any shadow of a doubt are Jacob Bannon’s vocals. In almost three decades, the chords of this unrestrained muse have not softened or deteriorated. In fact, this EP demonstrates that they have a heightened mastery of exuberance, obtuseness and downright guttural rage. If vocals are to be considered an instrument in their own right, then Bannon has maintained the sharpness of his like a disciplined combatant would maintain their weapon of choice. And so the zest found in this EP is highly impressive for a band so senior to the recording studio.

Stack Beautiful Ruin up against Converge‘s titanic back catalog and you may well feel a sense of repetition. But on the flip-side, it also demonstrates no signs of weakness. It is every bit as energetic, intense, and dynamic as their releases of yesteryear, and so manifests the reason why the band have remained in the game for so long.