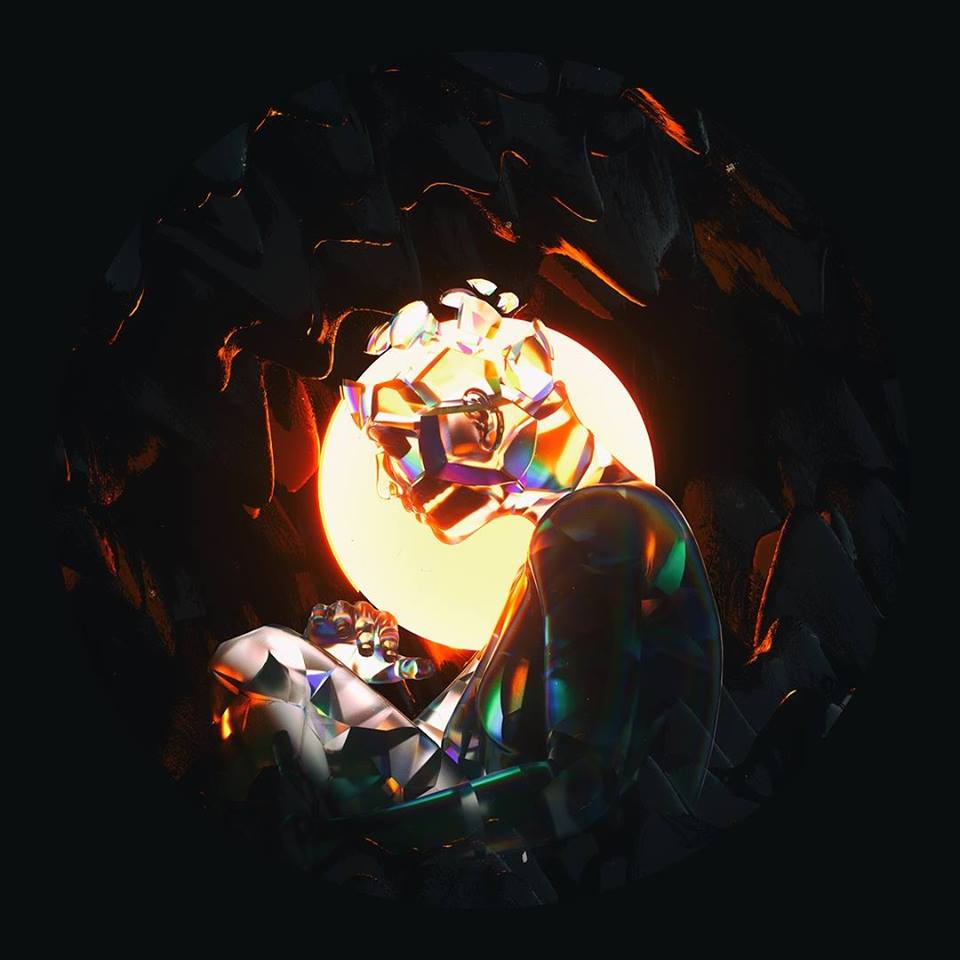 Northlane Get Back To Their Old Sound With “Vultures”

Remember, remember, when Northlane were a heavy band.

A lot of people hated the band switching vocalists back in 2014. Adrian Fitipaldes shaped the (vocal) sound of Northlane‘s first two full-length records. While Discoveries was filled to the brim with very chuggy progressive metalcore tunes, they branched out into a more experimental and atmospheric sound with Singularity. When Fitipaldes stated he was leaving the band, the remaining members took to auditions to find a new voice – enter Marcus Bridge.

With him on vocals, the band was finally able to work with a more clean vocal-centered sound. Node became a way catchier record than its predecessors, and the songs became focussed more and more around singer Marcus. After 2017’s surprise release Mesmer, Northlane received a lot of negativity, stemming from the fact that they shaped themselves into an even more catchy-sounding band. Songs like “Paragon” were still heavy, but the fans always clamored for their old style (mainly Discoveries-era).

Question is, do they still know how to write songs like this? Surprise, surprise: they do!

This is how Northlane lift their middle fingers to all disbelievers by only releasing a single song. “Vultures” is a heavy Northlane song indeed, and it doesn’t feature any clean vocals at all?! On the instrumental side they work with the usual amount of breaks and synthesizers that also found its way onto Mesmer.

Fans of the new releases might still find themselves satisfied by the very emotional screams in the song’s chorus, as well as the atmospheric components. The rest of the song is basically more grooves than riffing. Northlane recast their sound and manage to sound more like Architects than ever before, while leaving out any traces of their sound’s soft side.

We don’t know if this single is a stand-alone, but Northlane are always good for surprises and might just come up with a new record not that far from now. With a release every two years so far, we can reasonably expect 2019 seeing a new release. But who knows?

What are your feelings on “Vultures”? Which aspect of Northlane‘s music do you like most? Let us know in the comments! Also follow the band on Facebook and tell them as well!