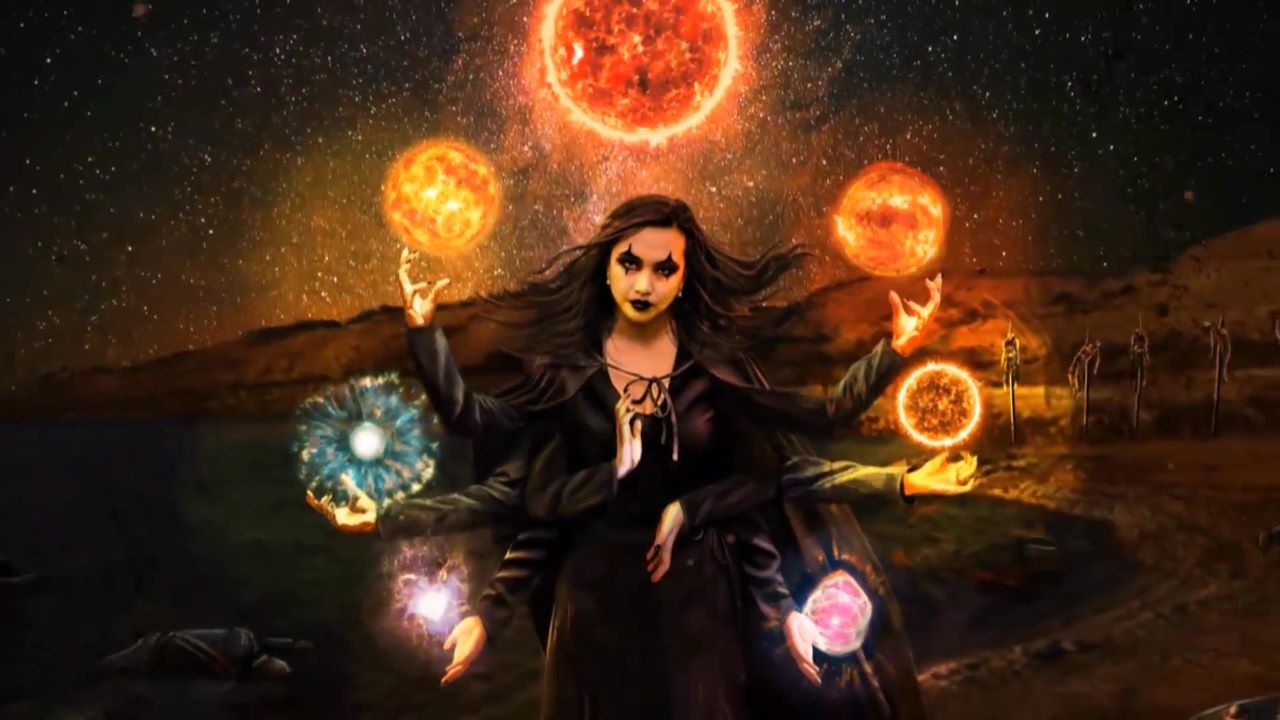 It was back in 2015 when Circuit of Suns, these New York-based, adrenaline-fueled purveyors of wisdom-tinted heaviness released their first self-titled album. They got back into the swing of things last year with an extra track titled “Purge/Replace/Repeat” and a crushing tour supporting Car Bomb. Now, after almost six months of studio teasers, their new song “Diminishing Returns” is finally upon us.

“Diminishing Returns” is all the meanest parts of the band’s first album cranked up considerably, with vocalist Mo Kofuma consistently providing a verbal beasting from start to finish. The track is short and punchy, showcasing the band’s nicely honed mechanized approach to metal in all its technically proficient glory…simply put, it’s heavy as hell. And satisfyingly so. Check it out!

Of this brand new song, guitarist Mike Darin had this to say:

‘From the instrumental point of view “Diminishing Returns” is a song that is supposed to represent rage, frustration, anger, or however negativity energy can manifest itself and turning that energy into something positive. It’s also about overcoming adversity. The title is like a warning that dwelling on the negative energy can have detrimental effects.’

“Diminishing Returns” also comes as a build-up to a new EP titled Eulogy, which will be released come autumn. Let’s all be extremely excited about this! Circuit of Suns‘ music can crush proverbial skulls like the best of them, but their appeal also lies in their spacey melodies, acutely emotive clean singing, and philosophical lyrical content. All these elements combined brings us a high-energy experience, which hopefully means that more people will get to know of Circuit of Suns in the years to come. Watch this space!

You can hear more of Circuit of Suns on their Spotify page. For merch, tour dates, and latest news, please visit their Official Facebook page.