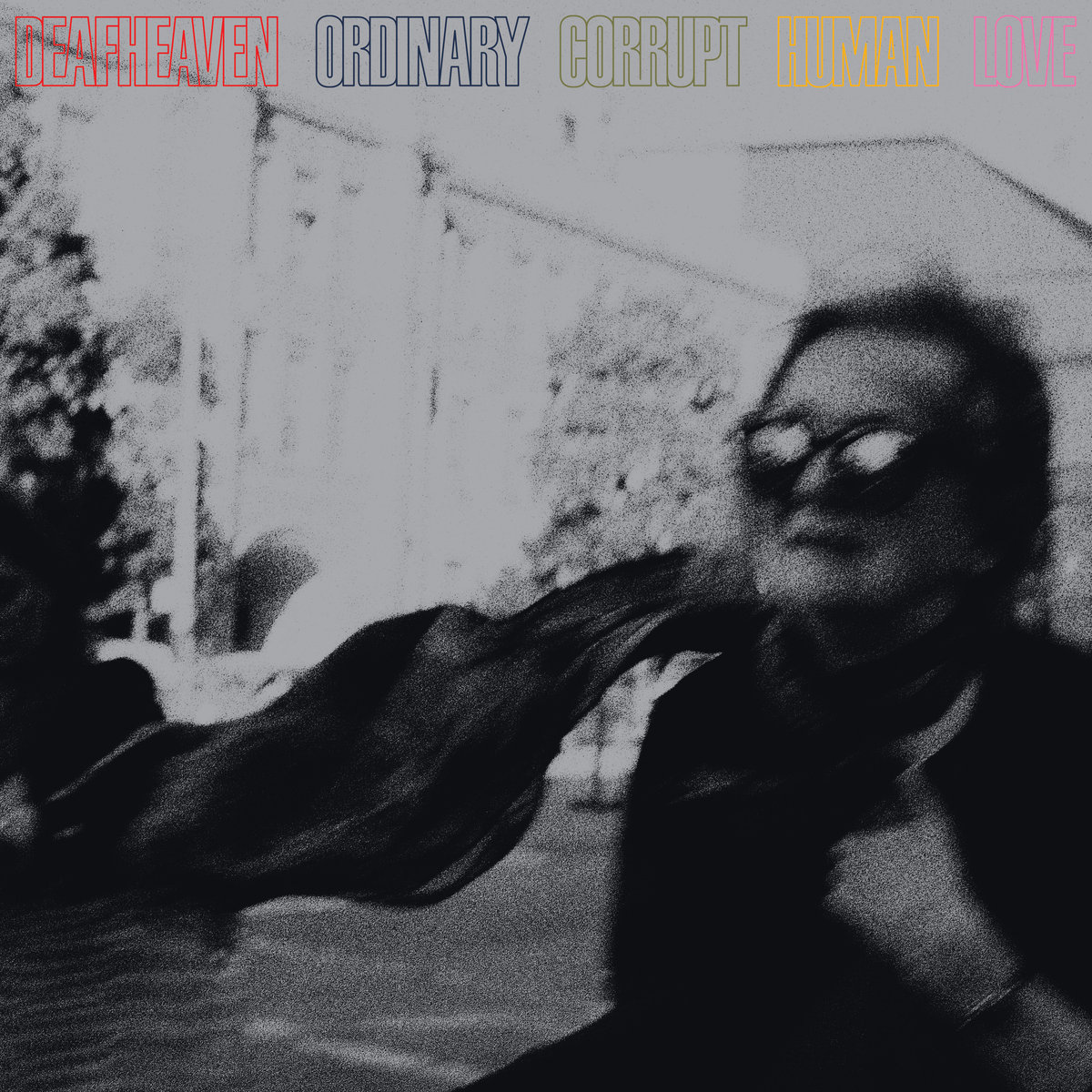 Despite not holding quite as much cultural relevancy as the album that made them infamous in the music scene, Ordinary Corrupt Human Love is exactly what Deafheaven needed: a career-defining masterpiece to pull them out from under the shadow of their towering 2013 achievement Sunbather.

Ah, Deafheaven, purveyors of beautiful dreamscapes and provokers of the overprotective metal gatekeepers’ ire – who would’ve thought that the relatively quaint combination of shoegaze/post-rock and black metal held such brisance, especially when it’s all been done even before Sunbather sent the metal world into a tailspin? Especially the more kvlt portions went in a huff, slinging all manner of verbal filth at this painfully stylish ensemble of ‘hipsters’ (what a lame insult) who they perceived to be the biggest threat to the underground scene since the discovery of personal hygiene. This of course didn’t stop Deafheaven from becoming an international phenomenon, and as time moved on, we all more or less moved on from this particular flash point, some even with their dignity still intact. Enough of the past, though; let’s return to the present.

‘Let it go as it grows on forever‘

Ordinary Corrupt Human Love, the band’s new album, follows in the wake of their darkest and heaviest output to date, 2015’s New Bermuda. The latter saw the group exploring their influences from thrash and death metal further than ever before, and seemed at that time to be a clear demarcation from their earlier, more twinkly material. Alas, the truth lies elsewhere, as this new set of seven songs clearly takes its compositional cues from Sunbather and co.

The sound of the ocean, gentle strokes of the piano, and mellow wafts of slide guitar: “You Without End” opens the record on a delicate, picturesque note. Moments of lead guitar are strewn between the spoken word performance, and only minutes into the song is it that Clarke raises his voice. And even then, it sits between the other instruments in the mix, not above them. Softly winding its way up to a tremolo-picked crescendo, it’s the perfect opener for the road ahead. A little later, after the two pre-release singles, “Near” captivates with clean vocals set against an instrumental that calls to mind the indie rock/shoegaze sound of the 1990s.

Gone are the days where frontman George Clarke exorcised his personal demons in front of the audience; the lyrics on Ordinary Corrupt Human Love shift the focus from the introspective to the observational. The at times incredibly condensed yet achingly beautiful prose deals with themes of empathy, anonymity (as reflected in the album’s cover art work, which shows a random pedestrian the band never met), and a general appreciation of the mundane. After three album’s worth of autobiographical observations of himself and his life, Clarke made a new start by observing other people and their theoretical lives and interconnections instead. He himself framed his new approach in an interview with Visions magazine as follows:

‘I tried to find meaning in seemingly irrelevant situations and thereby make a statement about the beauty of human existence.’

‘All who have forgotten remember now‘

Chelsea Wolfe. Need I say any more about “Night People”? I don’t think so, but if you insist, I might add that it’s stunning, melancholic, and fiercely vulnerable. Wolfe’s mere presence ennobles it, her unique brand of amenable darkness seeping through every last moment. The following “Worthless Animal” boasts another clincher altogether: its fantastic lyrical content. Based on an episode Clarke witnessed while out in the streets, where a homeless person was berated by a motorist, he paints a vivid picture of a more natural conflict between a strung-out deer [sic] and an aggressive hound dog in wonderfully prose fashion. This offbeat narrative is underpinned by an instrumental that constantly rises in intensity, swelling into a grandiose storm of riffs and blast beats, only to inevitably return the record into the ocean from whence it set out.

In the end, Ordinary Corrupt Human Love isn’t as trailblazing as Sunbather was in 2013, and neither is it anywhere as controversial. The real question is, does it even have to be? My answer to that is a resounding ‘no’. From a musical and compositional standpoint, it might very well be their finest work yet, so levying its comparatively lacklustre social and cultural impact against it while blatantly disregarding its stellar quality would do it severe injustice. So forget all the drama and preconceived notions surrounding Deafheaven, and just listen.