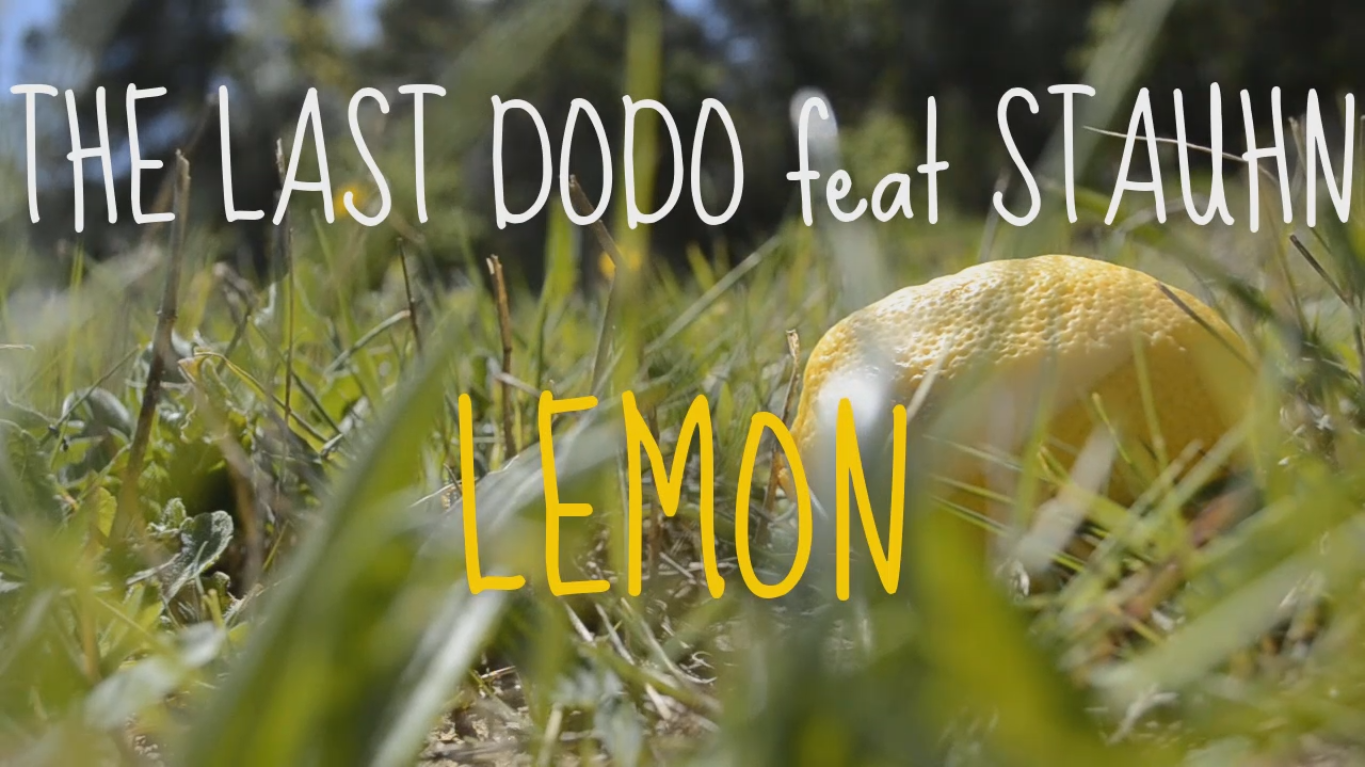 The Last Dodo Show Off Summer Smoothness With “Lemon”

A few weeks ago, I was showing my enthusiasm for The Last Dodo‘s calm and emotive guitar work in “Wander”. Today, we have the pleasure of premiering another great playthrough from the French progressive instrumentalist! This time, it’s “Lemon” which, like “Wander”, is from their recently released debut album We Found Him. It’s a playful video that has a sense of humor and doesn’t take itself too seriously, but the music is still quite a thing to behold.

When life hands you lemons, you… play guitar with them? Like I said, it’s a playful, silly video, which is a neat tone to go with seeing as the song itself is a little more bouncy and playful as well. Where “Wander” was lightly poignant and emotive, carrying the mood of a gentle rain, “Lemon” is a full-blown sun-kissed backyard hangout among friends; very chill with almost affectionate qualities to it.

Stauhn, the talented bassist who prominently features in the song and video, lends a great low-end for The Last Dodo‘s primary member and guitarist Dorian Pied to trade off with. Both instrumentalists are very adept at creating shimmering, warm harmonies, but are also comfortable to play a bit of call-and-response and show off what they can individually do. This track is a nice contrast to “Wander” and is a testament to The Last Dodo‘s dynamics in songwriting and performance.

We wish to thank The Last Dodo once again for letting us premiere another wonderful playthrough! Please support the band by liking them on Facebook, following them on Twitter and YouTube, and checking out We Found Him on Bandcamp. Stauhn can be followed on YouTube as well!