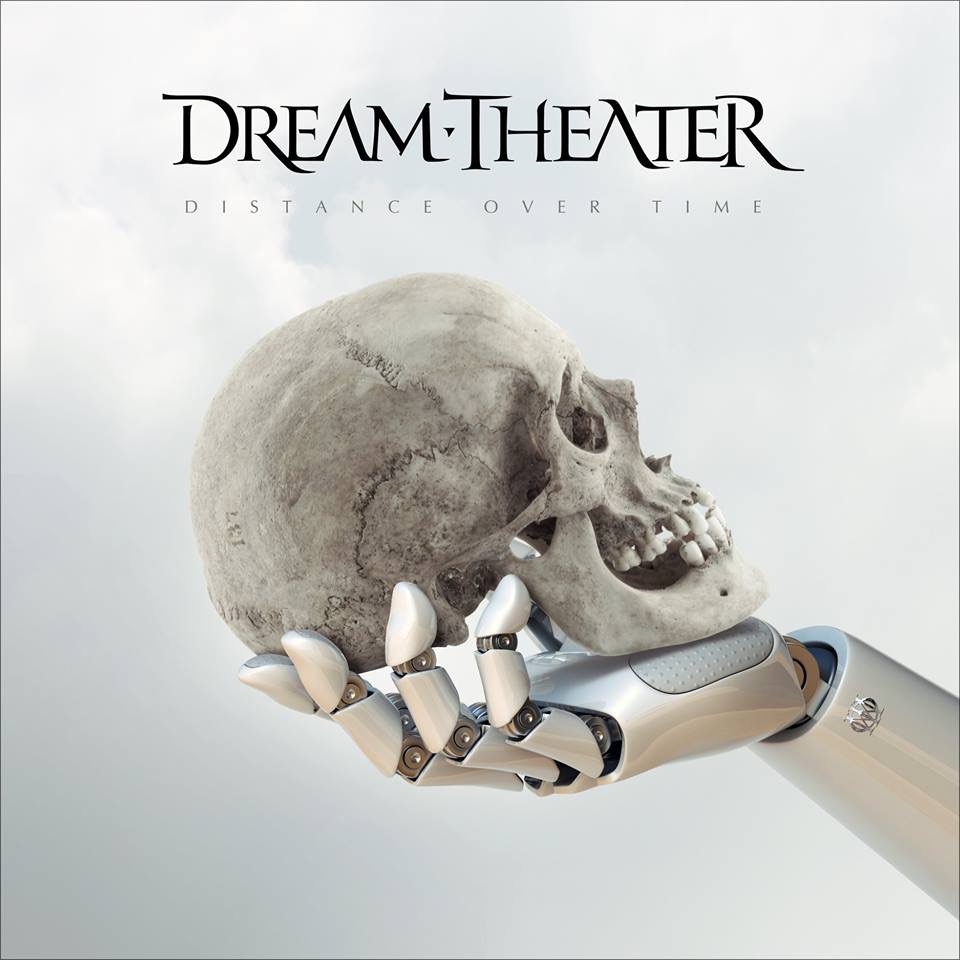 Dream Theater will Calculate “Distance Over Time” on February 22, to Tour Next Spring

Fans of the most argued-about progressive metal band in the universe may now rejoice in knowing when the next Dream Theater album will drop. The magic date for Sony’s Inside Out imprint to release it is on February 22, 2019. Nary a month shall elapse from that time before they tour North America in support of it.

I will get to the tour and the dates shortly, but first…

The album’s title, Distance Over Time, might imply speed (V = D ÷ T) but one could more safely surmise a dad joke from this; a ‘D’ and a ‘T’ standing for… uhm… Dream Theater. They already made a critically-acclaimed (and fan-divisive) self-titled album that saw release in 2013, and after the 2016’s The Astonishing drew ire from many long-time fans, Dream Theater might be trying to express a ‘back to our roots’ vibe. The clip from the as of yet not named song they teased implies this quite strongly.

The heavy riff recalls the Mike Portnoy era’s emphasis on metal over prog, but they drop in a soaring melody that recalls Octavarium more than any other Dream Theater album. John Petrucci has hinted at his infatuation with eight-string guitars and has made no secret of his affection for Periphery, Animals As Leaders, and Between The Buried And Me (The former being a ‘well… duh!’ moment since Petrucci is Jake Bowen’s uncle, and the latter being a high compliment paid to a band that shows a clear Dream Theater influence). However, studio clips that we sadly cannot embed here but can only link to show keyboardist Jordan Rudess’s co-dominion over the writing for Distance Over Time, which will likely keep that album from becoming what some Everything Is Noise staffers quipped Six Degrees of Inner Turbu-Djents or THALL-ing Into Infinity.

Distance Over Time will be drummer Mike Mangini’s first foray into writing for Dream Theater. What the ex-Berklee professor and former member of Extreme and Annihilator might bring to the proverbial ‘dream table’ is anyone’s guess. His replacement of original drummer Mike Portnoy in 2010 sharply divided the band’s already severely fractious fan base, but nobody denies his great level of technical skill; something again illustrated in a Distance Over Time studio snippet.

The Distance Over Time Tour: Resurrecting an Old Favourite?

Take a look at this poster.

Yes, it mentions the upcoming album in the tour’s name, but note the obvious subtitle: that Dream Theater are ‘celebrating 20 years of Scenes From A Memory’. That reference to their most celebrated and un-controversial album is actually not a positive development because, like a bad fugue, it is a repetitive gesture in more ways than one.

Dream Theater spent most of last year celebrating 25 years of their second album, Images And Words. Yes, the album that is also a fan favourite and has “Pull Me Under” on it – their only radio hit, and thus, the only Dream Theater song that many people know. This tour gave the band an excuse to play some old songs after spending a year playing The Astonishing from start to finish before they recorded Distance Over Time. Now, they are going to tack on songs from Metropolis Pt. 2: Scenes From A Memory to the tour for an album that is supposed to show them getting back to their roots. Could this band be more blatant about it? Dream Theater already played several songs from Scenes From A Memory when they toured in support of Dream Theater in 2014 making the encore last nearly half an hour!

Why would they want to showcase the first album Jordan Rudess (who just turned 62) made with the band? And why do so for the second time in five years? It seems to be part of a pattern.  Clearly, they want to play the nostalgia angle. After The Astonishing and years of bickering from within their fan base, Dream Theater should emphasize what makes Distance Over Time, in John Petrucci’s words:

‘…reflect the spirit, joy and passion that went into making the album and for people to walk away feeling some of the organic nature, personality and raw energy that the band captured while together in the studio.’

Quibbles over nostalgia aside, fans can expect a lengthy show. Do note that no opening bands were announced, making this one of Dream Theater’s famous ‘An Evening With…’ tours.

Distance Over Time is not yet available for pre-order at this time of writing. They did, however, release a special edition of the official Dream Theater biography, Lifting Shadows last month. Tickets for the tour will go on sale at 10:00 AM on Friday, November 9, 2018 via Dream Theater’s web site.