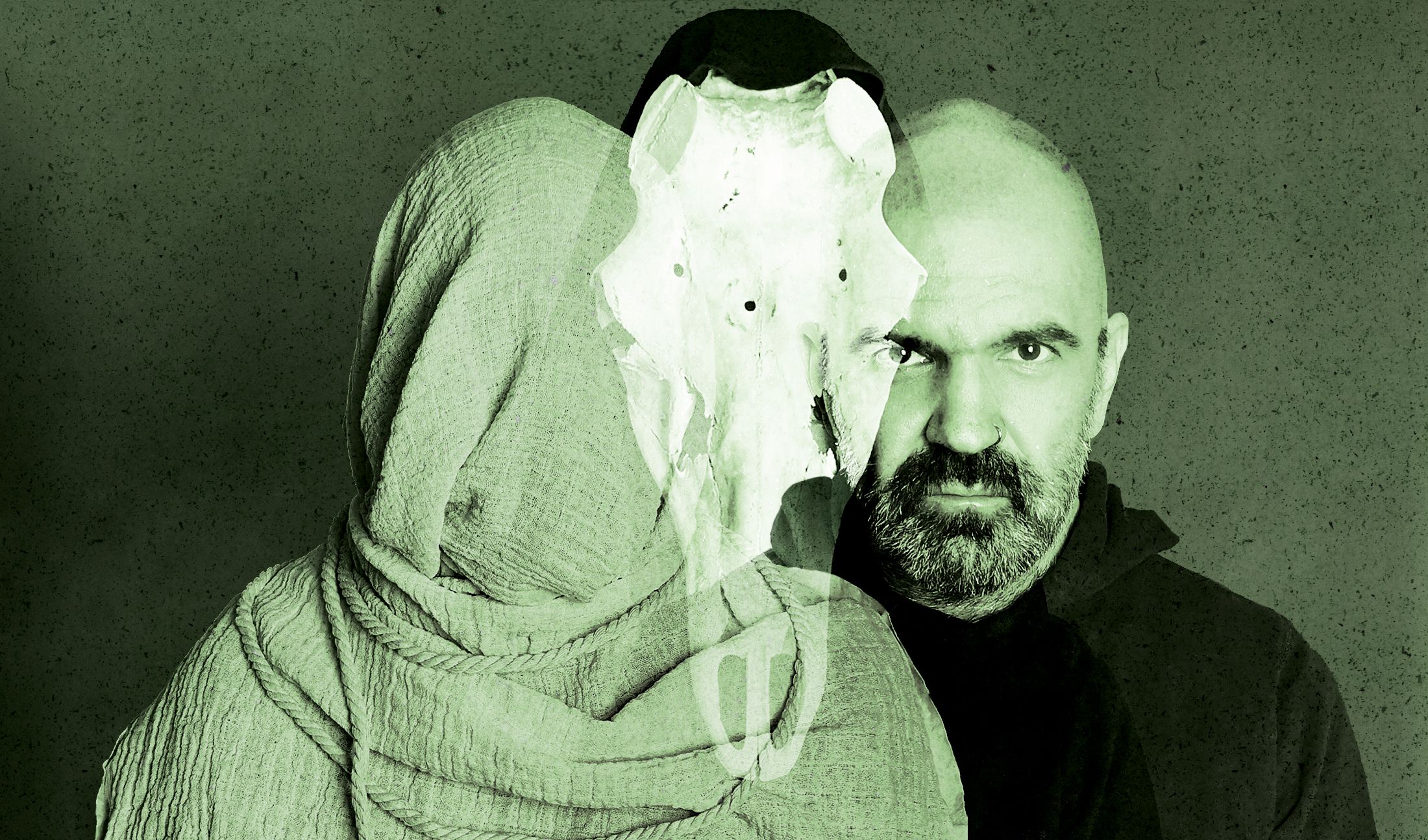 The Ruins of Beverast – “The Thule Grimoires”

“The Thule Grimoires” is utterly gratifying, not just as a masterpiece of blackened doom but as an epic traversal into a solemn milieu. This is one of The Ruins of Beverast‘s most immersive offerings yet.

Though often used in reference to literal distant nations, Medieval arts and literature often documented Thule as a conceptual place existing beyond the farthest regions of the known world, a metaphorical locus whose nature is that of indeterminate and amorphous abstraction. It is a rather fitting starting point, then, for me to begin my journey into The Ruins of Beverast‘s cataclysmic new offering, The Thule Grimoires.

Now six albums deep into the ever-absorbing chef-d’oeuvre of Germany’s Alexander von Meilenwald, Beverast has long been an unassailable might in the realm of blackened doom. Crafting sagas of delirious landscapes and devastating morbidity, the project is gargantuan in its sonic impact, and this latest release offers no quarter.

An epic comparable only to the vast mythological odysseys of ages past, a catalogue of life, death, and strife, the album chronicles the conflict of man and nature across seven barbarous chapters. From the opening tempest of “Ropes Into Eden” to the closing death knell of “Deserts To Bind And Defeat”, Grimoires is bleak and cacophonous, availing the vast despotic textures and bestial melodies for which Beverast is known.

‘The Thule Grimoires… continue the sonorous wandering across anecumenical spheres that form up and embattle for the ever raging war against poisonous and verminous trespassers of human origin. The seven works evolve around discarnate, spiritful protagonists that join the brave and inexorable powers of nature against their foe.‘

My immediate response to this album, aside from playing it front to back again, was one of total immersion. Perhaps it is the growing shroud of a Northern English winter darkening the skies and encroaching the land, but I felt a frostbitten dread akin to the terrors brought down by those of eldritch nature. If it’s possible to summarise this album in a single word, it would be menacing.

The production of this album is of an expansive and intense complexion. Undoubtedly one of the most sonically impactful releases of the year so far. Subtle and domineering in equal measure, the execution is a perfect rendering of its grand themes and subjects.

Grimoires is, in many respects, a continuation of their epic, cavernous approach to harsh music. With tracks ranging in length between six and fourteen minutes, each takes the form of a distinct chapter in a larger tale, together producing an interconnected web of gloom.

Such lengthy and enthralling structures give each track phenomenal space to ebb and flow between monastic, almost orchestral chanting, unhallowed doom, and ruinous black metal. Despite the disparate levels of aggravation, the vast palette of textures and varying techniques pour into one another with stunning cohesion. Tonally, the aforementioned “The Ropes of Eden” in particular is enormously dynamic and represents one of the album’s highlights alongside the similarly vast “The Tundra Shines”.

In returning to my opening consideration of the album’s namesake, I would argue that this album is as much about the imagination of the listener as it is about the specific tales it tells. Though intricate and illustrative in their own right, one can only encapsulate the violent sagas with the unending scope of the human mind.

Rather than weave fresh tales into the blackened doom canon, The Ruins of Beverast are burning and tearing at the tapestries of their forebears, inaugurating themselves as one of the genre’s most essential and prophetic weavers of woe, and long may they continue to be so. If you are a fan of ROB already, you can rest assured that The Thule Grimoires is every bit as staggering as preceding releases, and if you are a prospective listener, this is a perfect place to start.