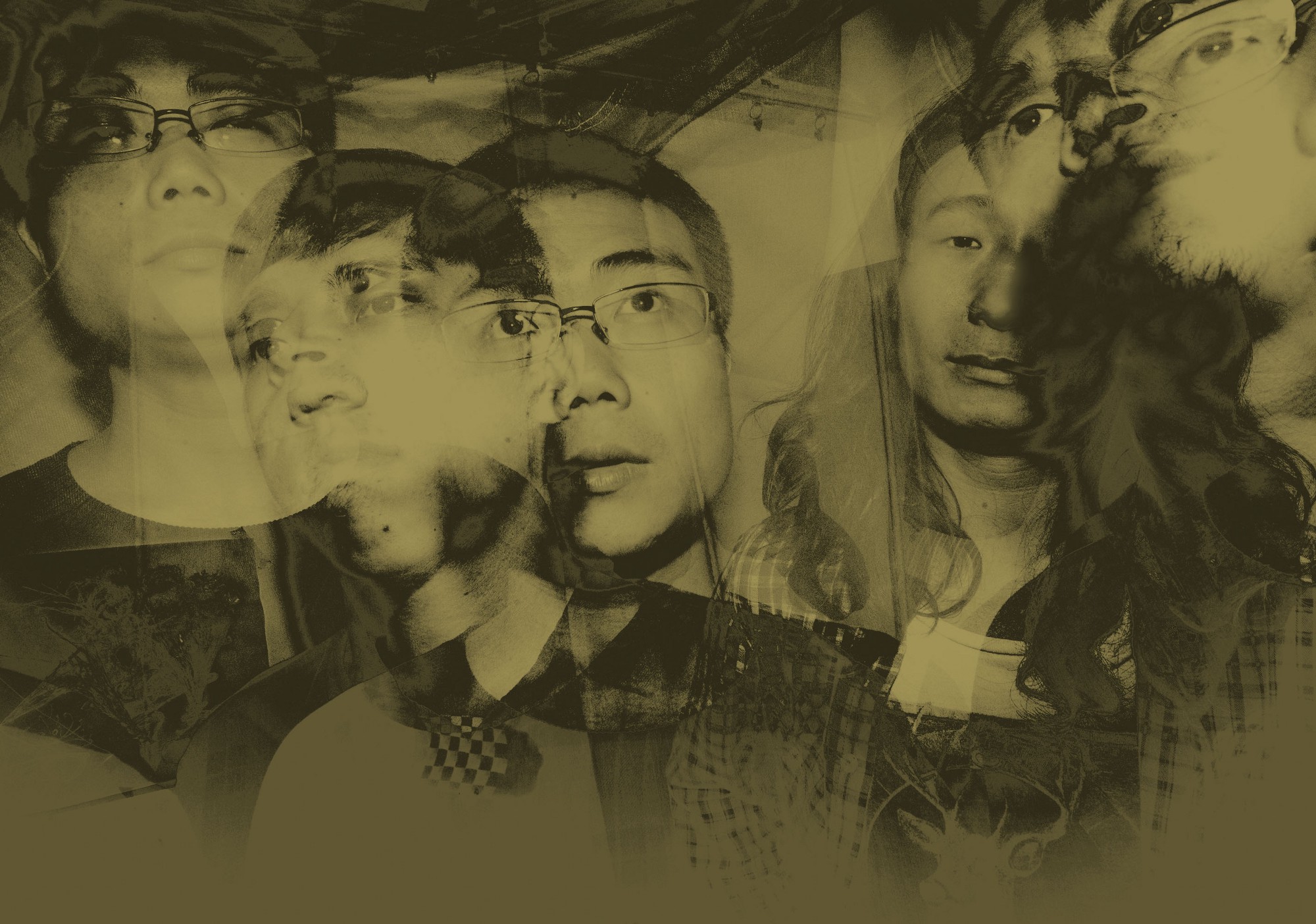 Let Omnipotent Youth Society take you through a crash course on Chinese culture and what it’s really all about.

You know what time it is; time to make you feel more terrible that you missed out on yet another amazing release from the last few weeks of 2020. Since their highly acclaimed debut album released a decade ago, Omnipotent Youth Society have finally returned from their hiatus and have blessed our ears to ‘save’ 2020 with Inside the Cable Temple. Put your headphones on and let this music take you somewhere else in the world in just a matter of seconds; this may be the secret to teleportation after all.

Omnipotent Youth Society is one musically prolific group that is very highly regarded amongst Chinese musicians. Their debut record is a special record that encapsulates living life in a struggling economy in China. As far as I can tell personally as I cannot understand the lyrics myself (pardon my ignorance), musically, Inside the Cable Temple is an expansion on that concept in which the songs portray life in the rural provinces of China. Once the music starts, it is as if I am suddenly in a different life across the world. It doesn’t feel weird at all, it feels like I’ve been living this life all along. A life in which I have distanced myself from the big cities and industrial districts to a smaller, low-key lifestyle in rural China. There is adversity living in these times, but it is freeing.

Inside the Cable Temple incorporates progressive rock, Chinese traditional folk, and jazz to create a very warm and inviting musical journey. Most of what you hear on this record is incredibly mellow and ethereal folk rock with the occasional increase in musical intensity in the form of groovy prog rock or smooth jazz. Much of it is the musical equivalent of peacefully floating by on a cloud although there are little surprises here and there that change the pace and scenery.

The brief opening track “早” sounds as if you’re at an orchestral hall while the full orchestra takes a moment to warm up and make sure their instruments are in tune. Each of the members are doing their own thing and it sounds very disjointed instrumentally but despite all that, it just sounds heavenly. “早” does a stellar job at setting the stage for the rest of the record as it helps the listener leave any preconceived notions and troubles at the door so that they can sit down and properly enjoy the music that is to come. It is a musical palette cleanser of sorts, only in this case, it wipes your musical slate and expectations clean right at the start.

This record is one that is easy to lose track of time in, as its serene, hypnotic nature is bound to distract you from your own life and troubles. “河北墨麒麟” is one track that it’s evident how Omnipotent Youth Society excels at composing pieces that are massive yet also very tranquil and comforting. This track starts off sounding as if it’s something you’d hear in a jazz lounge, but it slowly builds and builds to a bellowing and overwhelming ending with swelling brass, booming strings, and incredibly eclectic and sassy guitar leads. “河北墨麒麟” is the defining and clear highlight piece on this record and if I had to recommend this group to anyone, this would be the song to share.

If you just want to dial it back a notch and lose yourself in the luscious vocal melodies, “山雀” is the track for that. Despite being sung in a language I cannot personally understand (and that is perfectly okay!), I fell completely head over heels for the undeniably infectious vocal chorus here. The vocal phrases throughout Inside the Cable Temple are so well put together on top of just being catchy that it makes it such an easy and satisfying listen, especially for those uneducated in the language to begin with. There is tranquility to be found in this album and tracks like “山雀” are perfect examples of that.

Throughout repeated listens of this record, I yearn for more and more of those saucy moments where the full band come in in such an unpredictable manner rather than having the music be mostly centered around the ethereal folk/acoustic passages. Those little tastes here and there of those special moments are what drew me to this record so much and I just wish there was a little more of an emphasis on that. Regardless, the music still sounds fantastic and is a wonderful journey.

One small thing I wasn’t super fond of, nor did I necessarily understand its inclusion of, was the static noise that progressively gets louder and louder towards the end of “采石”. I am sure that it was a conscious decision to have this song end in such a way, but it sounds pretty jarring, especially since it is layered over the lavish instrumentation and only gets so much louder while the rest of the music gets so much quieter. The change in volume is so drastic that I have to turn down the master volume and it is only slightly frustrating. I’d like to imagine that this somehow represents something or a particular event that occurs in the daily lifestyle of rural China, but that is beyond me. Given how gorgeous the rest of the music is, it is something I can easily overlook as this particular frustration doesn’t last very long after all.

There is nothing better than reading a vibrant novel or book that grabs you by the throat and pulls you into its own world and the musical manifestation of that same feeling is captured very well in Inside the Cable Temple. Omnipotent Youth Society’s newest effort is a dreamy musical journey that takes the best of what folk, rock, and jazz have to offer and puts it into one succinct musical statement. Despite all the issues going on in China (and around the world, let’s be honest), there are still plenty of beautiful features, people, and works of art that we cannot let be overshadowed by such horrific events – Omnipotent Youth Society’s music is one such thing.