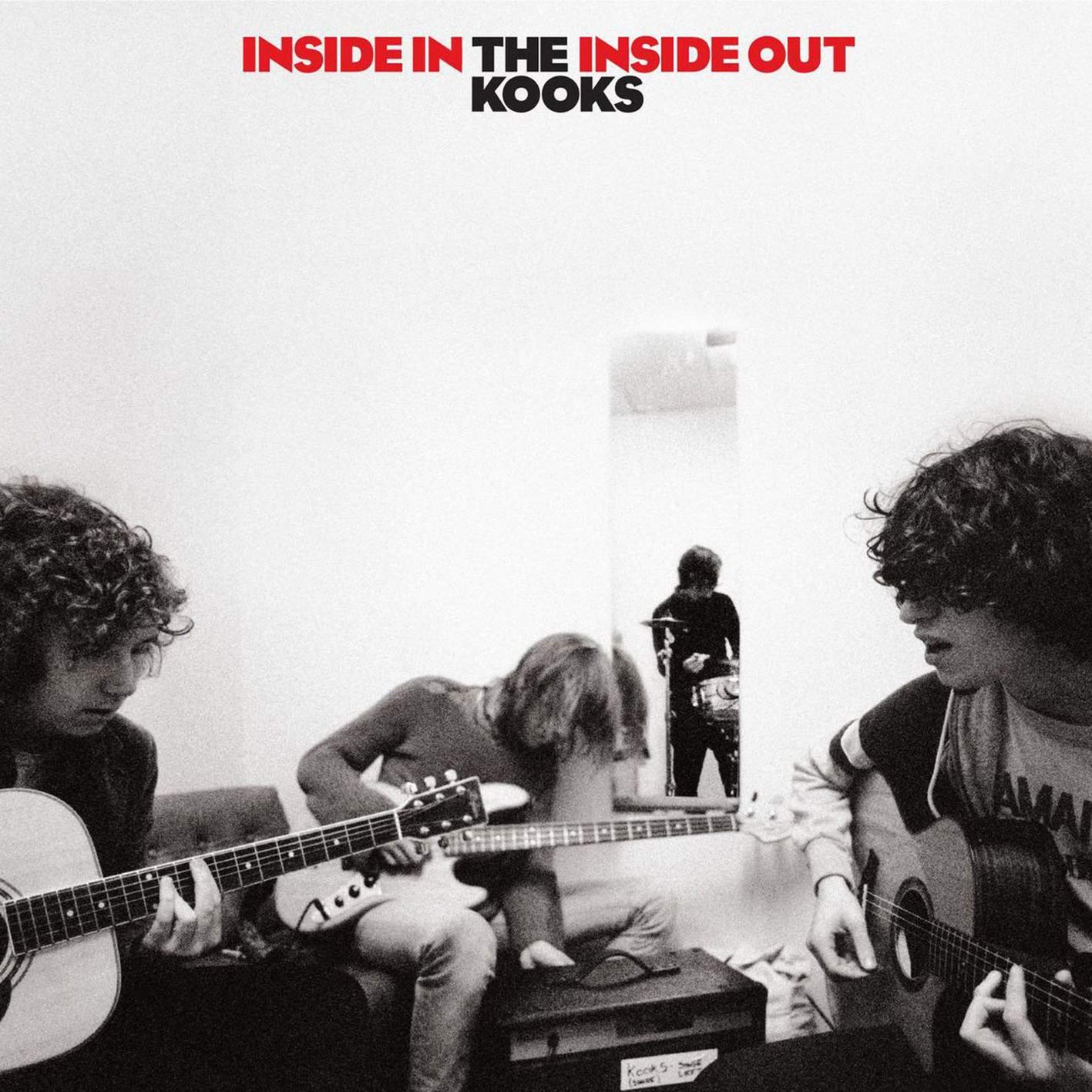 A SCENE IN RETROSPECT: The Kooks – “Inside In / Inside Out”

By Dominik BöhmerJanuary 30, 2021 No Comments

Remember the indie rock boom of the early-to-mid 00s? Everything Is Noise remembers. Largely indebted to England’s two biggest musical contributions of the post-70s era, post-punk and britpop, this wave of largely danceable rock music saw a slew of bands (many of them with a ‘The’ tacked onto their names) emerging overnight, in a seemingly endless game of call-and-response between young talent and media-fuelled craze. One of the more significant bands to come out of this movement are The Kooks. Formed in 2004, they released their début record Inside In / Inside Out in 2006, which garnered them a lot of attention despite being in active competition with releases by other hyped upstarts like the Arctic Monkeys.

To celebrate Inside In / Inside Out‘s 15th anniversary – it was originally released on January 23, 2006 – our PR/social media manager Inter has compiled his thoughts on the record and its impact on his life.

Remember the time when The Kooks were really popular? Late 00’s, probably. I remember that everybody was listening to Franz Ferdinand, Arctic Monkeys, and The Killers. And I hated it. My snobby brain told me that all those people had superficial taste in music for enjoying those superficial bands with their mediocre songs. What a stupid kid I was.

Those bands belonged to an interesting generation; I just I needed a couple of years for me to re-evaluate this kind of music. Listening through all those ‘landmark 00’s indie bands’ brought me a lot of indifference towards most of them; sure, those bands are alright, just nothing noteworthy for me. At least I don’t hate them anymore. What it also did, though, was exposing me to two bands I hold dear to my heart ever since: Bloc Party and The Kooks.

Silent Alarm, Bloc Party‘s much-applauded breakthrough album, showed me a new side to indie. Clever songwriting, complex arrangements, and songs with compelling identity – those tunes carried the urgency of a generation to express their inner ‘angty teen’. Angsty, yet colorful. And hopeful.

I didn’t fall in love with The Kooks‘ debut album Inside In / Inside Out right away. Some tunes were cool, but they sounded oh so very British, a bit too British for my taste. Over time, though, they grew on me more and more. Even more so when a good friend of mine asked my bandmate and me to play two The Kooks songs at his weeding. He chose “Seaside” and “Naive”, and I loved learning those song a lot. I tried to arrange “Seaside” as a jazz version with my mate, but figured out pretty quickly that its magic lays in its simplicity. Some chords, a short but present breath, and you want to go to the seaside. A very organic and warm way to start your record, and a pattern which is present throughout the whole record. The album manages to be super playful, full of hope and sunshine, but also radiate the sweat of intense basement shows. Catchy choruses, driving rhythm guitars and surprisingly complex, effective drums dominate most of the songs and make the record incredibly charming and energetic, a quality which automatically speaks to a lot of people.

And “Naive” – I’ve spent quite some time to figure out the chords, all the voicings and how they were played that I fully immersed into the song. A cheesy indie anthem, with one of the best drum beats in modern rock. Playing this song is still so much fun, and find myself dragged into Inside In / Inside Out on a regular base because one of the aforementioned songs (and “She Moves In Her Own Way”, “Matchbox”, “Eddie’s Gun”… you get it). It always gives me a smile.

Through all those experiences and connections, The Kooks‘ debut really helped me to understand songwriting a bit more, they showed me the value of complexity veiled under catchiness and accessibility. Fantastic songs which rewards you if you delve into them, full of great little details. While the band was never able to recreate the magic on their first release with later albums, they still carry a certain smirk and drive. If you have overlooked this album, waste no time and get right into it. Just enjoy yourself.

What are your thoughts on/experiences with Inside In / Inside Out? Are you a fan of The Kooks, and if so, what’s your favorite album of theirs? Do you have any records you’d like to recommend for inclusion in A Scene In Retrospect? Leave it all in the comments if you feel like sharing! 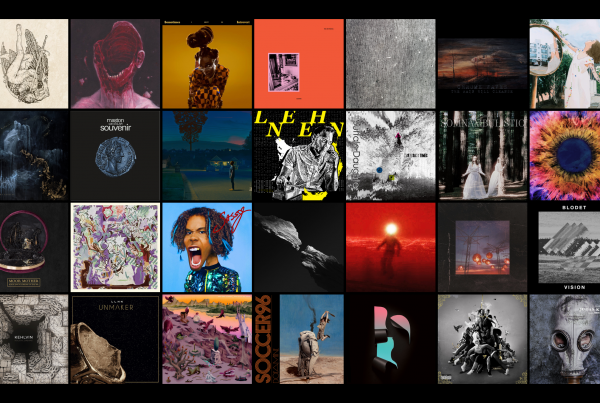 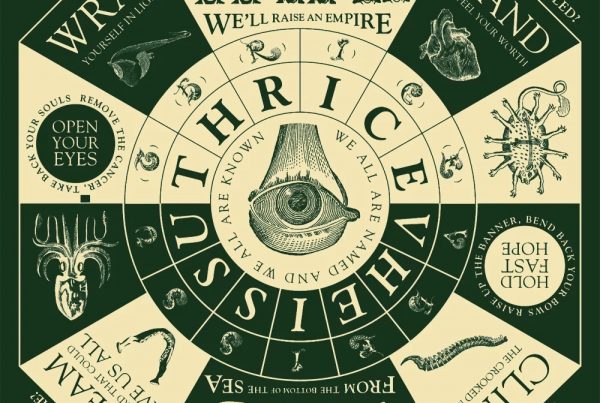 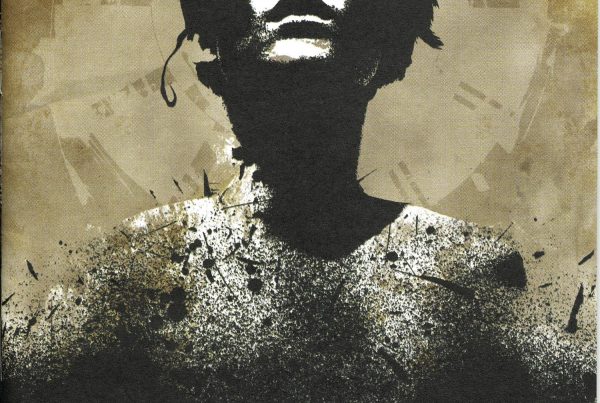