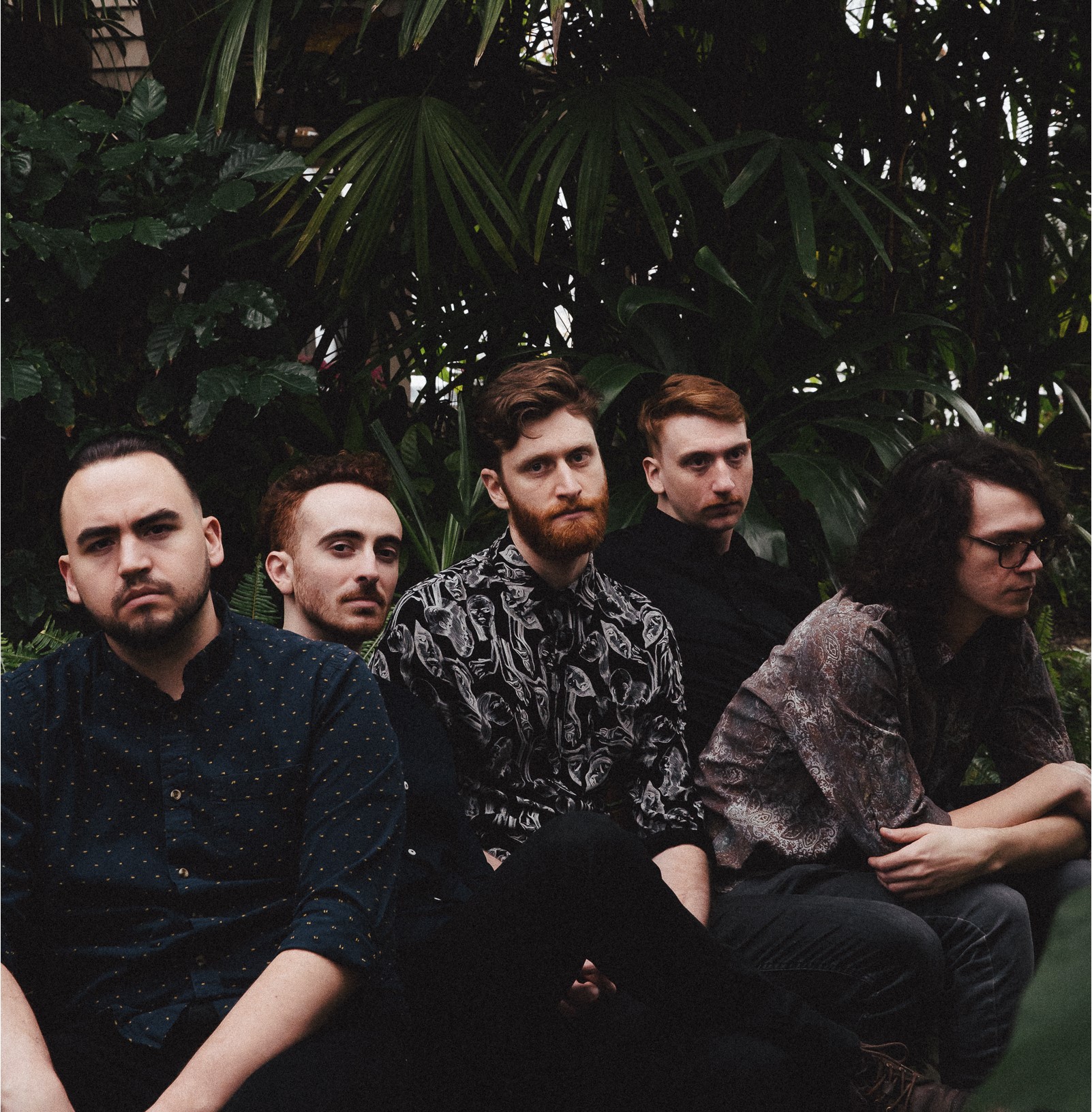 By Shaun MilliganFebruary 21, 2020 No Comments

One of the finer exports in post-hardcore, Toronto’s Parliament Owls have been thrilling crowds with spirited performances and catchy, progressive sounds since their self-titled EP dropped in 2017. September last year saw them stake a bolder claim in the music world with the release of their debut full-length album A Span Is All That We Can Boast – a record that earned them critical praise and a healthy boost to their audience across the globe. With several singles released so far since its launch, today Everything Is Noise proudly presents the official music video for latest single, “In the Marrow”.

From the moment a vinyl static sample gives way to Parliament Owls themselves, the jaunty nature of this track becomes clear – as does the appeal of the band’s music. Uplifting instrumentation and sporadic moments that toy with the underlying beat offer a vibe that is certain to be enjoyed by any fans of Dance Gavin Dance, I the Mighty, or the amazing Gloe (which we reviewed recently).

It’s a delicious blend of post-hardcore and math rock that sees choppy guitars and major harmonies skip freely over Marcus Sisk’s infectious drums. They reliably bolster the head-nodding potential of the track from start to finish. Devlin Flynn’s melodies rise and rise, working wonders in conjunction with the energy punched out by the rest of the five-piece, especially the bubbling bass work of Hayden Crocker. Also of note is the eye-catching and colourful videography courtesy of Diane Lindo. The quirky stop-motion approach seems innocent enough at first, but grisly moments in the latter stages juxtapose the upbeat riffery soaring above it with a weird sort of child-like beauty and wonder.

Speaking of beauty: the best part of this premiere is that if you like what you hear and have slept on Parliament Owls thus far, you needn’t wait to grab yourself a copy of A Span Is All That We Can Boast! Head over to their Bandcamp page to pick it up. While you’re enjoying their memorable, melodic music, be sure to also show them some love on Facebook and Twitter. Now, go hit that replay button!