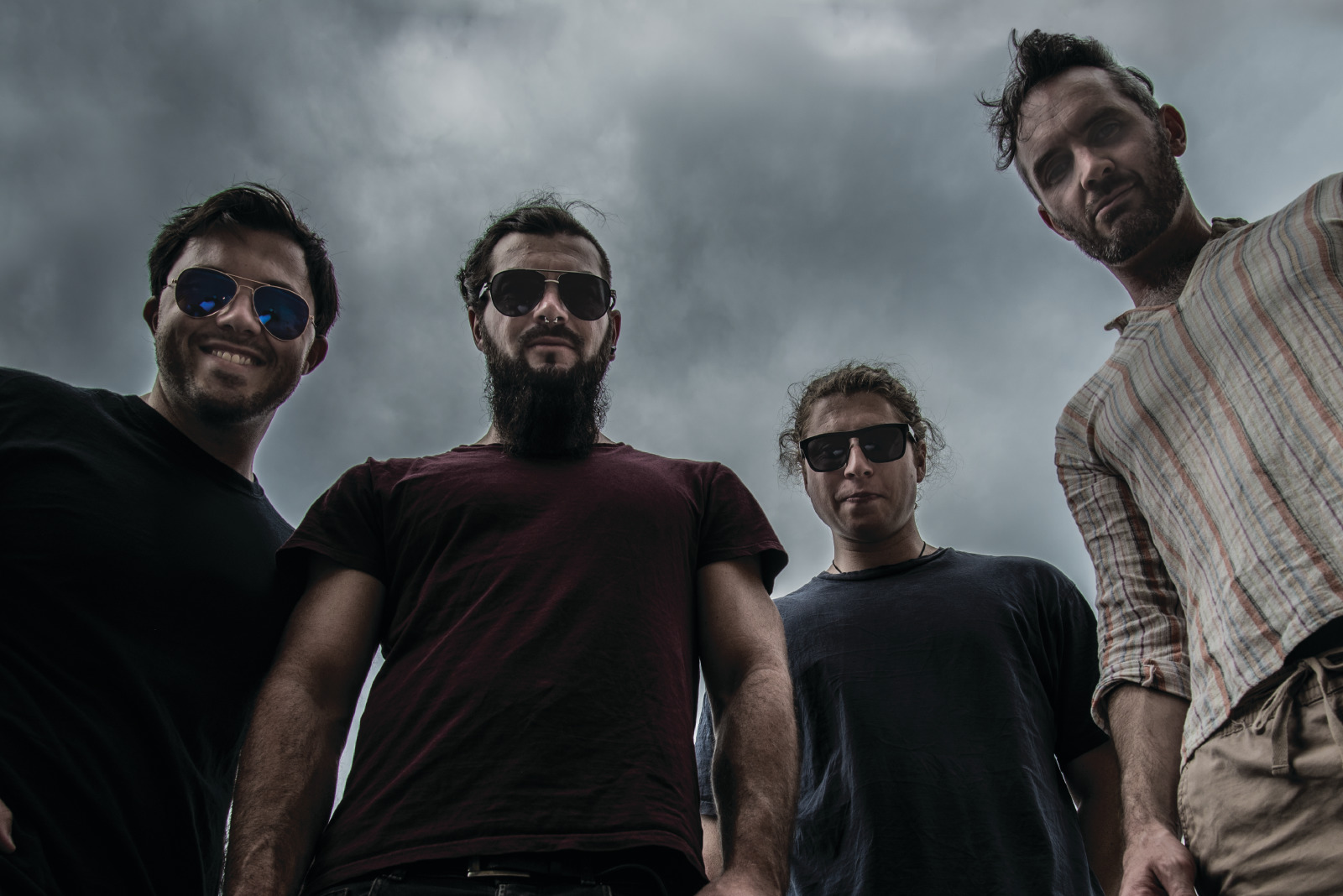 By Landon TurlockNovember 6, 2018 No Comments

Having formed just over a year ago, it is impressive how quickly Eight Eyed Orchid caught our attention with their heavy and hypnotizing take on alt metal. You might have caught a first listen to the act on this site in early August with their debut single, “Petrichor”. We are proud to now present One By One & Two By Two, the first EP from the young New Zealand band. This early stream comes ahead of the EP’s release on November 8.

One By One & Two By Two is a grungy, raw, and rhythmic offering that will appeal to fans of acts like The Ocean. Despite only having three tracks, the EP makes its mark with songs falling between five and eight minutes. Opener “Petrichor” features a malevolent march and is probably the angriest of the songs here, even flirting with guttural vocals. However, it also introduces layers and dynamics that showcase the band’s subtle creativity. “The Senescent” has some mesmerizing vocal patterns and knotted, intricate riffing, while closer “The Great Edge” evokes 10 000 Days era Tool. Its mix of interlocking rhythms, gritty bass, palm-muted guitars, and waves of feedback make for a massive finale that heightens the anticipation for future Eight Eyed Orchid releases.