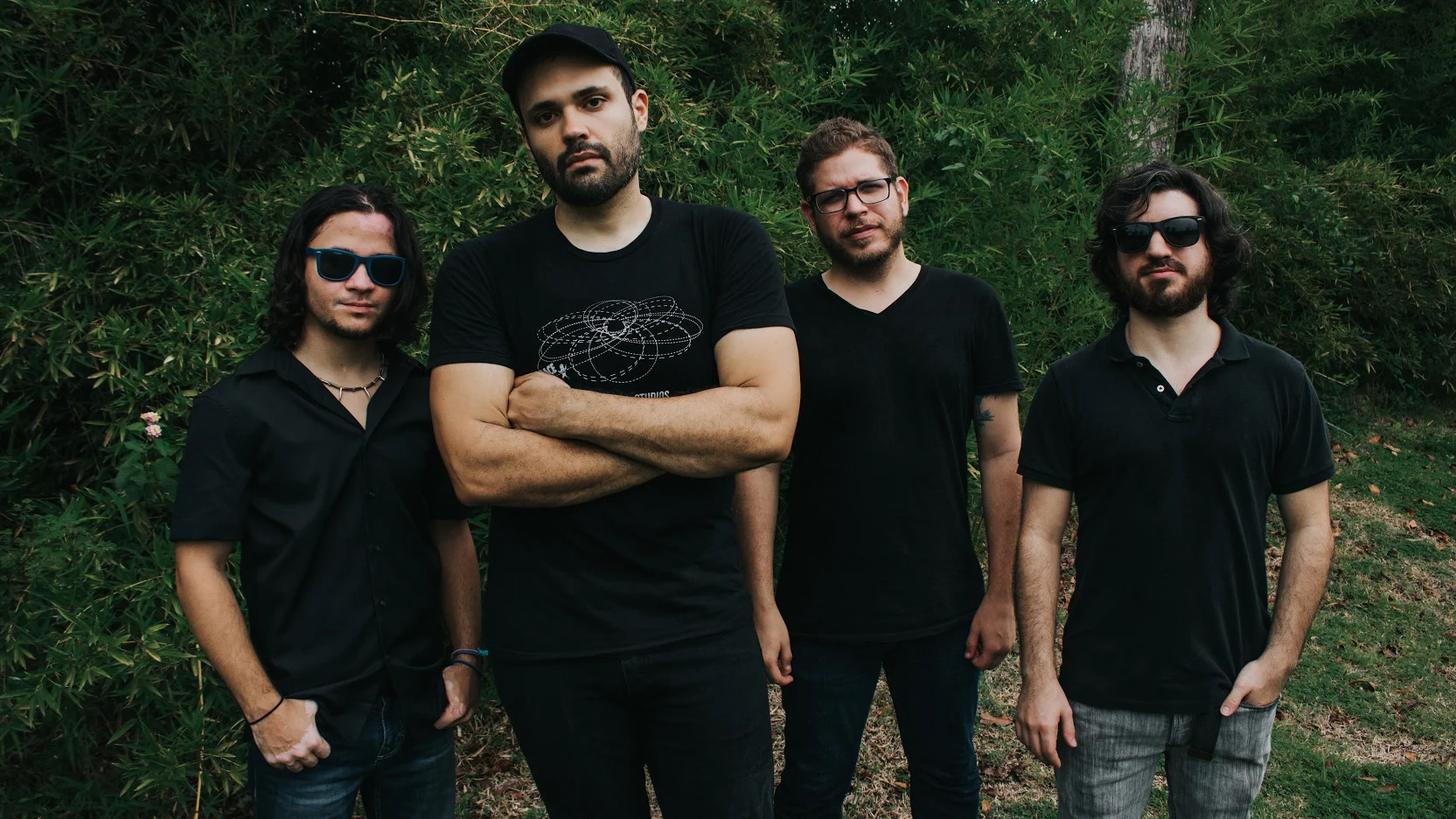 By David RodriguezApril 24, 2020 No Comments

It’s no surprise that I like Avandra. I’m not alone either – a few of us here absolutely adored their most recent album Descender, enough to put it in our number 15 spot on our top 75 albums of last year. I’ll get into exactly why, but first, formalities.

For those that don’t know, Avandra are the best progressive rock band you’re unlikely to have heard of, which is why I’m totally honored to not only talk about them, but their best song released yet. Hailing from Puerto Rico, Avandra started as a one-man project (prog-ject?) of Christian Ayala. After releasing Tymora, a charmingly complex debut with some edge, the growing popularity convinced him to form a full band in order to tour and bring the music beyond the beautiful island territory.

Speaking of ‘beyond’, we should get to the business at hand. Today, we have for you the premiere of the band’s latest video. It’s for their track “Beyond the Threshold, Pt. 1 (Helios Awakens)”, which opens up Descender. Take a look, take a listen:

This song is a continuation of the first two songs from Tymora. Ayala details the story: ‘In this part, Helios is awakened by the silent cries of man, which have lost their way, and lack a horizon on which to anchor their goals on. Now, floating in a sea of confusion without any true direction, Helios is here as a remedy to that mystifying wound.‘ “Beyond the Threshold” definitely embodies that theme. It’s profoundly radiant with its sound, opening up the heavens with a benevolent hand to place a guiding light, the life-giving power of the sun, to purge the darkness and heal humankind.

It’s one of the best album launches I’ve ever heard, plain and simple. The build-up, the progression, the emotional hits, the cinematic structure, the uncompromising beauty – it all equals a hell of a start, but stands on its own as a rock solid and complete track. The technicality on display, particularly from Ayala (who also sings) and Luis Javier Rivera’s complementary guitars, is attention grabbing without becoming ornate. First and foremost, the music is meant to be felt.

Two-thirds through, an angelic arrangement walks hand-in-hand with the song’s fifth verse that almost always makes me cry with how good it is. Each lyrical line aches with spirit, every melody is traced with exalted healing, all delivered with immense progressive power the likes of which I haven’t heard for years prior, or since. Songs like “Beyond the Threshold” don’t come often enough, but when they do, they’re exceptional and cherished. The wild part about all of this is all of Descender is nearly on this same level throughout. I implore you – prog fans especially – to try it out, as Avandra are, for my money, the best in the game currently.

If you’re just as enthralled with this band as I am, you should run by their Facebook and give it a like. They’re close to 5,000 likes – help get them there! Watch their last video for “The Narrowing of Meaning” on YouTube, which features Richard Henshall (Haken) on the track. Check out Avandra‘s own Bandcamp, which has their debut and other goodies, and Descender‘s page through the illustrious Blood Music label Bandcamp. If you’ll excuse me, I’m gonna go listen to it for the rest of the night.