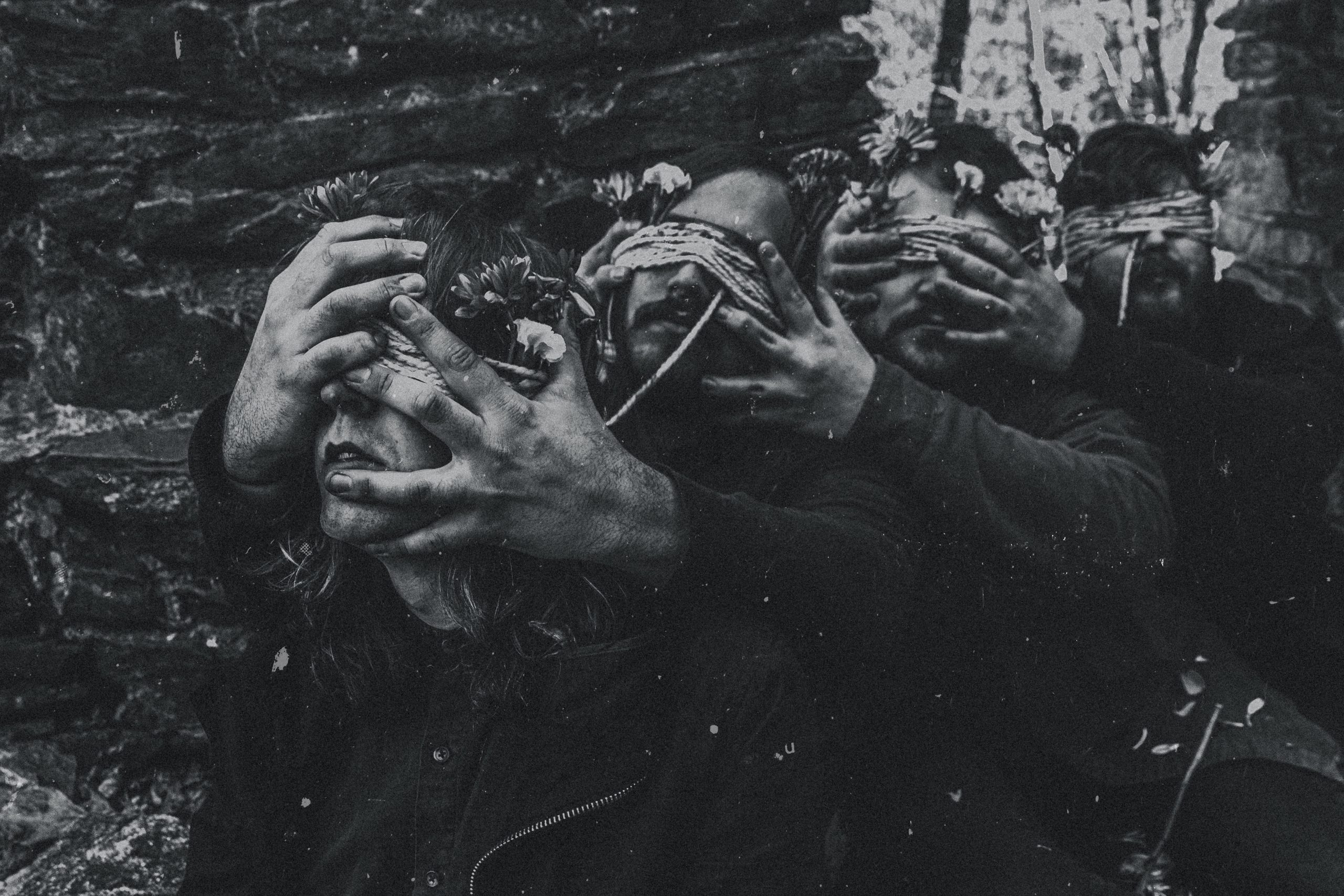 Of The Vine Find Themselves in a Contemplative Mood on “I’m Morrissey, I’m Dead”

Hailing from Atlanta, Georgia, Of The Vine try to break from the classic mold of what most post-rock bands end up doing. Having been active for the past decade, and with their their second full-length release, in addition to the 2010 self-titled EP, nearing the light of day, it seems that the band is slowly crystallizing around what would most call a musical identity. To be a bit more concise, theirs is a timbre that falls somewhere between the ambient fringes of what can loosely be defined as post-rock and metallic components that are more familiar to doom metal than anything else.

Alongside the title track that served as the first single for the new album, we are getting more of a glimpse of the fresh material through the second single. This one is titled “I’m Morrissey, I’m Dead”, and it’s the longest song off of Left Alone. The song is pretty much a slow burner, not unexpectedly so due to nature of the style. Indeed, the whole album is geared towards patient listeners, with great rewards awaiting once the journey is complete. We’re looking at an approach that prefers to explore texture over structure and emphasizes being soul food rather than brain candy, a type of record I love very much.

As for the contents of the song itself, well, they more or less fall in line with what was heard in the first single. What’s different, though, is that “I’m Morrissey, I’m Dead” is basically one wide, winding road that reaches for what feels like a mountain top from which, right at the end of the song, your eyes gleam as they chase contours in the landscape that unfolds before them.

There’s a strong emotional charge at play here (much like it is throughout the entire album), one that deals with some kind of forlorn feeling, something that requires a pensive state of mind. This particular part of the music is brought into a beautiful light by the soothing and diaphanous vocal delivery, which by the way is a great step forward from previous material. I’m really looking forward to drifting aloofly in this sonic journey, and I hope you will too.  Without further ado, you can listen to the song below!

Jade Collective Shines With New Video for Their Song “Light”