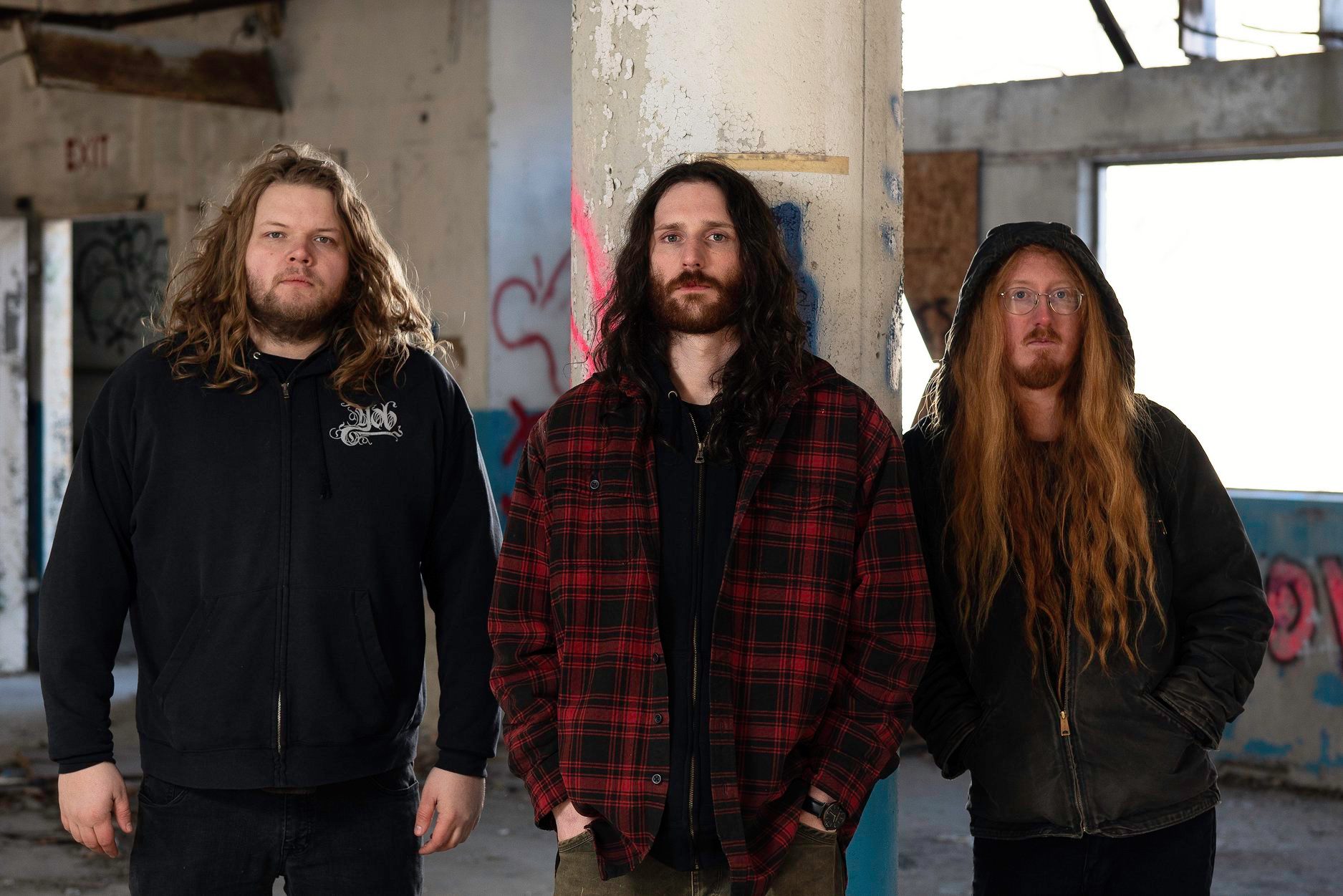 Old Smoke is one of the most aptly named records of the year. Barishi‘s earthy, hazy, progressive sludge metal opus will delight old fans and quickly make new ones.

Maybe it’s just me, but the progressive sludge space in metal needed a shot in the arm. It’s already a somewhat sparse niche with some heavy hitters like Mastodon and Inter Arma, but as a whole, it’s a sound that bubbles up a little too infrequently on my radar at least. Thankfully, I was lured into the Vermont forest by the sounds of Barishi’s latest LP, Old Smoke. The record consists of six interlocking tracks that create a miasmic potpourri of thunderous riffs and cavernous vocals. If you’re ready for a trip into the ancient forests of New England, let’s take that first step together.

In the case of Old Smoke, the first step comes in the form of “The Silent Circle”, which has an atmosphere so dense you’ll not be able to see your hand in front of your face. The hypnotic pace of the song pairs perfectly with the also entrancing riffs that push the listener right into a catatonic state, only to be pulled right back out when vocalist Graham Brooks’ deems it time to ply his trade. The song’s eleven minutes are filled to the brim with memorable riffs and powerfully rich moments. As the song fades, it seamlessly transitions into the chaotic and slightly dissonant “Blood Aura”.

This track, of almost equal length to its predecessor, is where Barishi reach deeper into their bag of tricks to display why they are a primal force of nature. From the chromatic riffs, the searing guitar solo, and incredible dynamics, this one has it all. There’s a reason that they chose this one as the first song to be heard from Old Smoke. You’ll find that there are plenty of reasons to love this song, but the powerful drumming and crackling atmosphere just send it over the top for me. I think it’s one of the finest songs of the year. It wraps up with some cool narration of someone’s experience with the Donner Party before a jarring transition to “The Longhunter”, which is one of the thrashier tracks here, a great pacing adjustment to the record and a great song in its own right.

After “Cursus Ablaze”, a gorgeous instrumental interlude, the record finishes with “Entombed in Gold Forever” and the epic title track, which takes things in a slightly different direction. “Old Smoke” begins with a slightly cleaner production and a more melodic feel before diving headlong into the gurgling swamps from whence the record began. It’s an incredibly crafted song that showcases Barishi’s ability as composers as well as musicians, as the song gracefully moves from gorgeous melodicism to angular aggression. I haven’t heard anything like this in a very long time.

To say that this record is a breath of fresh air would be accurate, but also a bit ironic given its murky, smokey atmosphere. Barishi’s last effort was released in 2016, so it seems that the four-year gap between records was time well spent. They’ve never sounded sharper, more focused, or genuinely overwhelming than they do on this record. Old Smoke will be a welcome sound for fans old and new, and is another high point for heavy music in 2020.