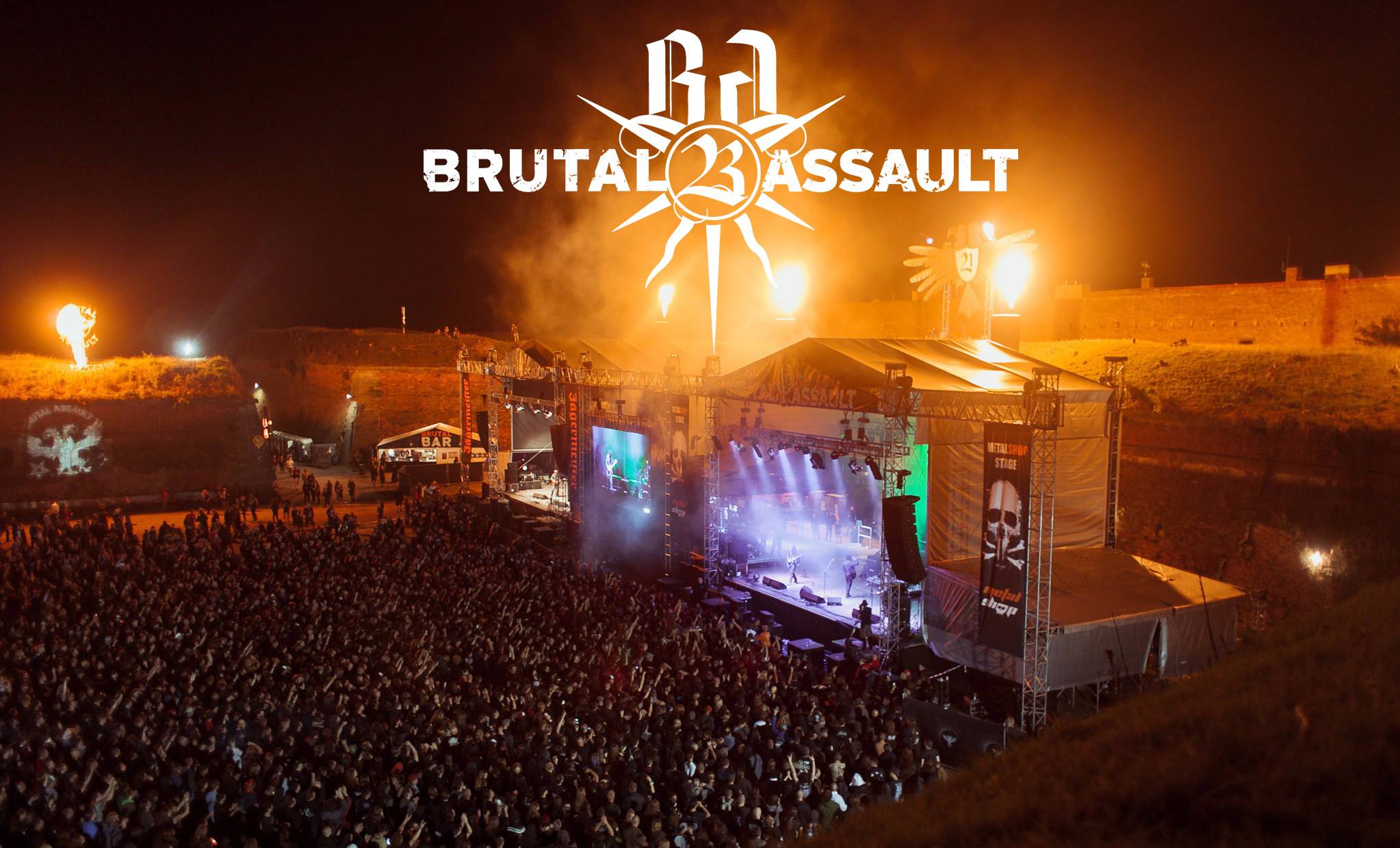 If you have followed the news around Brutal Assault, you might have realized that the last band wave featured a lot of underground artists, and unfortunately some cancellations as well. The festival just announced the last four names for 2018. Along with this came a lot of people claiming the line-up would be a disappointment compared to last year on Facebook. As I’ve been a visitor in 2017, I can truly say that the line-up was out of this world! But there’s still hope: as there were no replacements for the cancelled bands, including Ihsahn, Diablo Swing Orchestra, and Graveyard yet, we might just get them in near future!

Comeback Kid will be playing Brutal Assault 2018; the American hardcore outfit knows how to get a crowd partying, so they’re a welcome addition for sure. The other three newly announced bands are Eskhaton, Toxic Holocaust and Oraculum.

Those bands are added to the following 100+ bands: