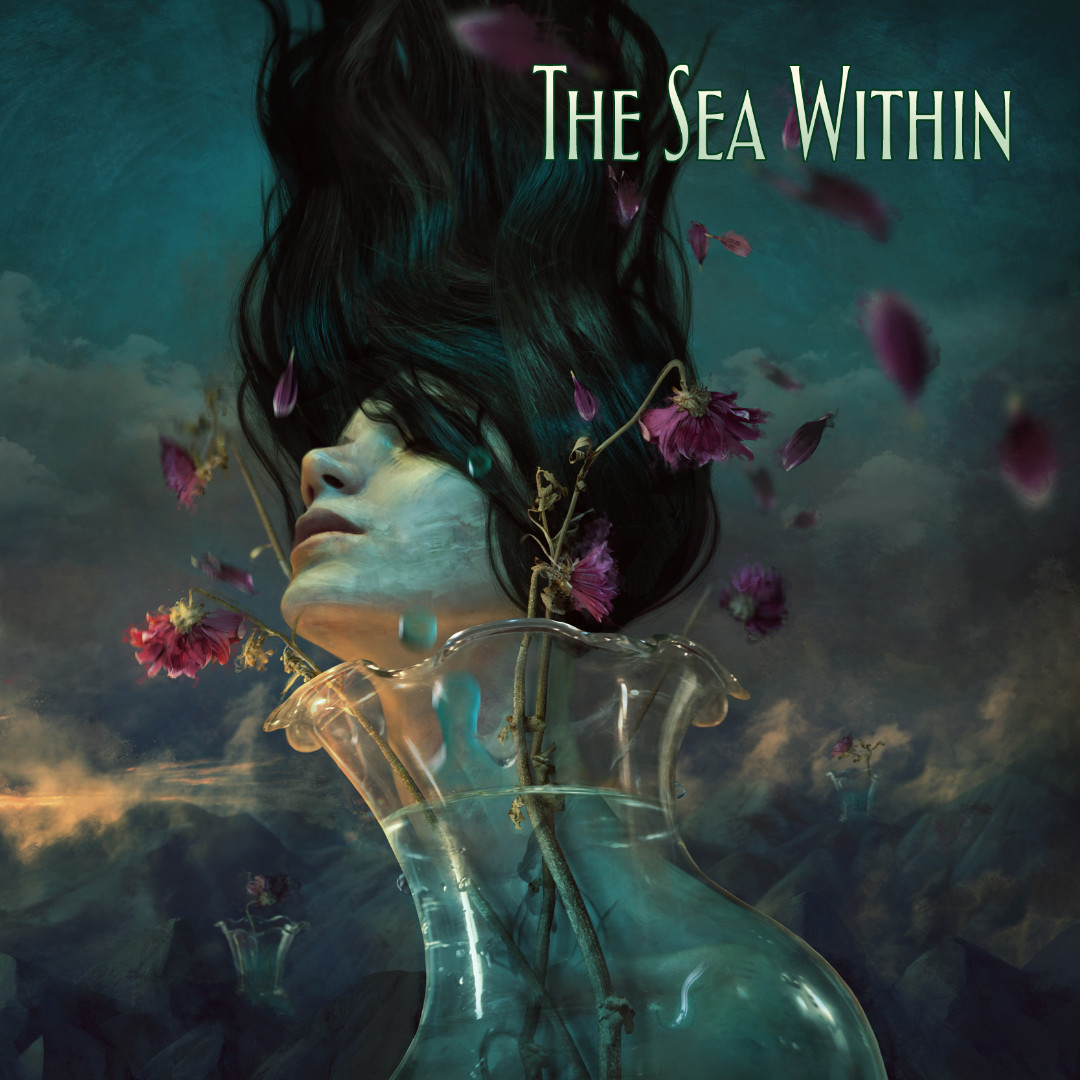 I’ve realised that The Sea Within is an album by grown ups, for grown ups and will reward you with every listen, for years to come.

It seems that every year, for the last ten years, we’ve have been treated to a never-ending stream of prog ‘supergroups’ and side projects. From Translatlantic, Flying Colors, Kino, Lonely Robot, Frost*, Sons of Apollo, the list goes on and on. Luckily these bands’ output has lived up to the hype. Where does The Sea Within fit? What can they offer that is different to what I’ve heard before, I wonder.

GET YOUR FEET WET

As is customary, it’s worth pointing out the lineup of the band and their credentials. It puts the music in some sort of context. To save me typing a boring list for you to read, here is a visual summary.

With these well-known players, I felt I already knew what I was going to get with this album. “Ashes of Dawn” does start in the typical prog-supergroup fashion; bombastic intro, massive melodies and a general feel good vibe. “Here we go!” I thought to myself, “We’re off on a journey of epic retro-themed proportions!” However, as soon as I hit the second track, things changed. A lot.

“They Now My Name” is full of dark undertones, reflecting the downtrodden lyrics, but with an uplifting chorus. Initially I didn’t think much of this track, but after a few listens I really started to appreciate it. The subtle backing vocals and interesting chord choices and key changes keep things interesting. The track ends with a lovely, understated guitar solo from Stolt which shows musicality and restraint, fitting perfectly with the unorthodox nature of this piece. This is where I started to realise that this album was not what I expected. Where’s the pomp? Where’s the virtuosic solos? Where are the 28 minute epics? The Sea Within aren’t about that. They’re offering something different. After my initial bout of disappointment with that revelation, I started to listen to the album again, but with fresh ears.

THE DEPTHS OF EMOTION

That sort of dark and melancholic feeling permeates throughout the album. “The Void” features a ‘naked’ vocal from Gildenlow, initially accompanied by acoustic guitar and piano. The minor chord changes reflect the dark nature of the lyrics and even the retro-synth solo is atmospheric and brooding.

“Time” reflects on missed opportunities and the futility of life (phew!), and the final track, “Denise”, is one of the most potent songs I’ve ever heard. The plaintive vocal, cracking with emotion, tells the story of an ending relationship in stark detail and the performances are second to none. Sure, the subject matter has been done before a million times, but the marching drums, atmospherics, and overall arrangement make this something truly special. It reminded me of the dark side of Roger Waters. Sobering stuff.

PLAYING UP A STORM

It’s not all doom and gloom however. The band still know how to have fun. “An Eye For An Eye For An Eye” is a super fast rocker chock full of singable melodies. The band even stretches out with an extended instrumental section that morphs into jazz-odyssey noodling before returning to a hard rocking ending. “The Roaring Silence” is the sound of the band in full on Flower Kings mode, with a complex arrangement, slightly twee melodies, and extended solos.

Of course it would not be a prog-supergroup-supersize-combo without at least one extended epic. Proceeded with “Sea Without”, which acts a sort of instrumental intro, “Broken Cord” clocks in at 14 minutes and it covers a lot of ground. After the initial feel good ELO inspired intro, we are thrust into a slower, more atmospheric, brooding set of verses. The tension increases before breaking out into some great guitar and synth interplay. It does come across as a bit of a ‘kitchen-sink’ track however. The myriad of tempo changes, synths and key changes don’t quite create something that is greater than the sum of its parts.

To give the record even more variation and depth, Casey McPherson (Flying Colors) features on not one but two tracks. “The Hiding of Truth” puts his amazing soulful and emotional vocal to the fore. “Goodbye” is a fruity bass driven commercial classic and sounds like something straight off a Flying Colours album, albeit with a huge instrumental jam in the middle of it! McPherson’s talent is undeniable. As shown on the two stellar Flying Colors releases, his voice is always full of feeling and his command of melody is just plain awesome.

I can’t review this album without commenting on the standard of the musicianship. Of course we all know that The Sea Within features world-class musicians. I’ve already mentioned the amazing vocal performance of Gildenlow and McPherson. Marco Minneman proves once again that you can be both technical and musical on the drums (take note other speed obsessed drummers), and the fretless bass from Jonas Reingold is better than I’ve ever heard him before. Tom Brislin also shines, whether playing some subtle piano or cranking out a lead synth solo.

ADULT MUSIC FOR THE ADULT WORLD

From the complex arrangements to the many layers of subtlety, it’s the sound of confident and mature artists making a collective statement. It’s like listening to a summary of their decades of experience and influences all at once and the music they are making is much more than just a simple sum of their individual contributions.