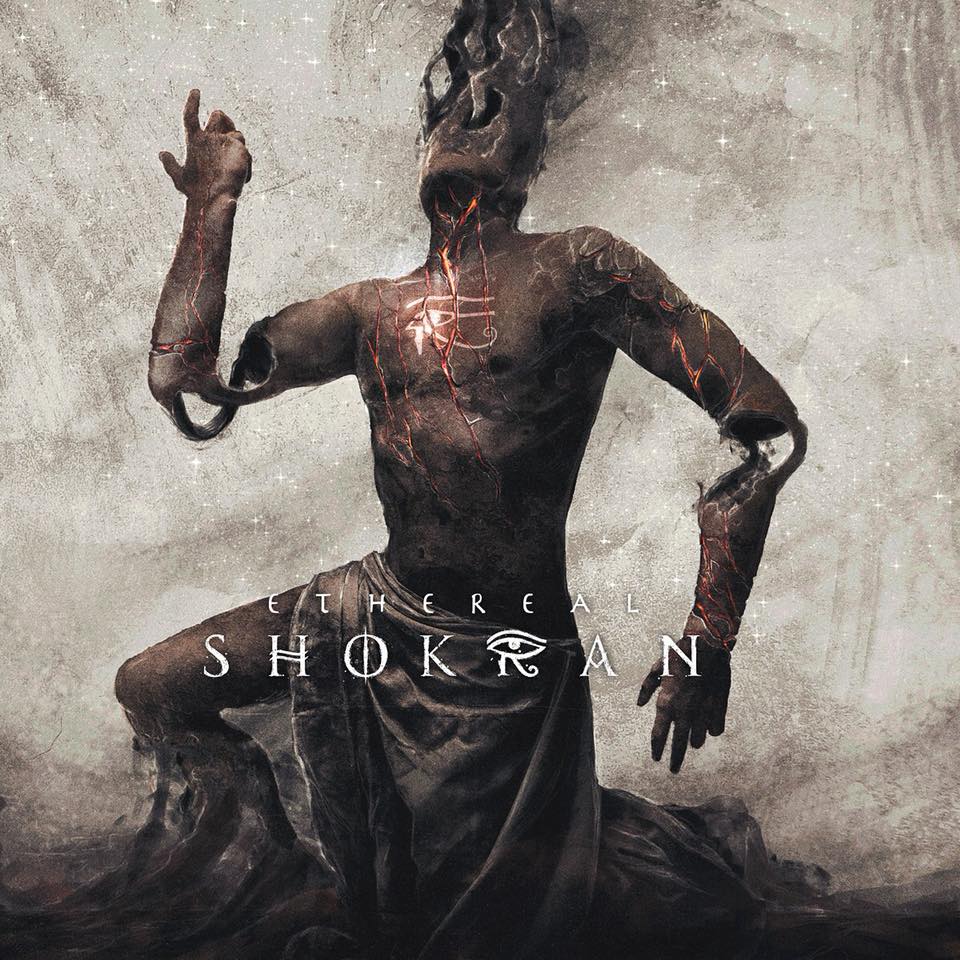 By Rodney FuchsDecember 18, 2018 No Comments

The wait is over! After 2014’s Surpreme Truth and 2016’s Exodus, Russian prog-metal outfit Shokran finally revealed details about their new record. Their third full-length, which will be called Ethereal, is due to be released in early 2019; pre-orders went online yesterday!

“Destiny Crucified”, the record’s lead single, is a very well-organized and structured song that starts with some vaguely ‘Christmas-y’ synthesizers and obligatory arabesque-sounding guitars. The track starts very calm and melodic, while the focus is on the mostly clean sung vocals. The chorus is in a 3/4 time signature, which makes it somewhat waltz-able. It takes two minutes for the harsh vocals to come in and add some energy to the otherwise very slow-paced and catchy song structure.

Check out “Destiny Crucified” below!

It almost seems that Shokran left their progressive elements behind for a more catchier version of themselves, which definitely suits them! Some of the orchestral elements add a very The Faceless-ish vibe to the spoken word part, which is followed by a very Dream Theater-esque guitar solo that might also make you think of Born Of Osiris. All in all, this song comes across as being way more melodic and catchy than heavy. There’s still a good portion of grooves, but the band abstain from using breakdowns (well, except for one at the very ending). This one is rather bombastic and huge, and not actually all-out heavy.

As I found out on Bandcamp, “Destiny Crucified” is the last of ten songs on Ethereal. The tracklist looks as follows:

“Destiny Crucified” is the very first song off Ethereal to be released, with the album following on February 8. Make sure to pre-order it here. Also, you should follow Shokran on their Facebook page for further updates!