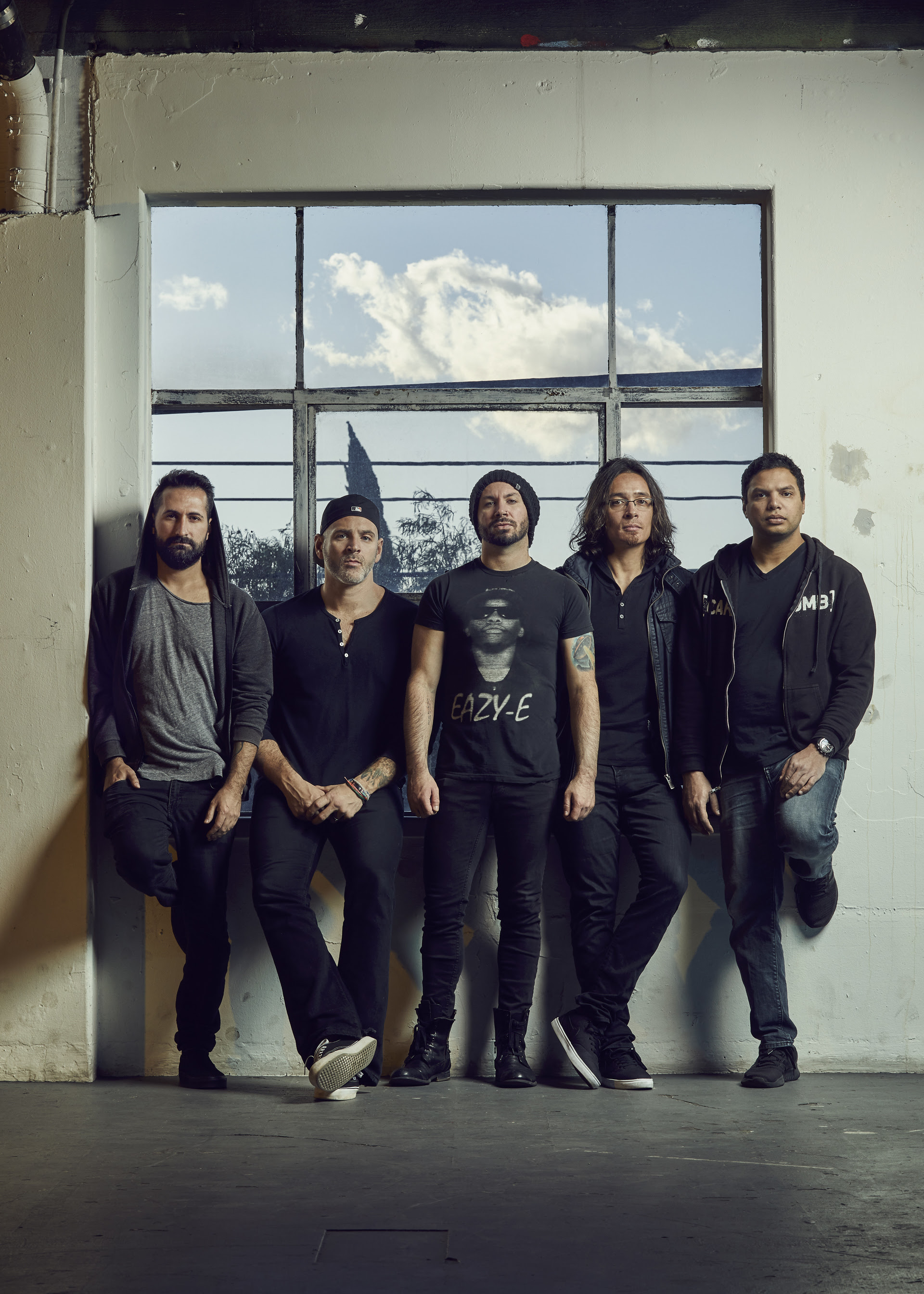 Yes, my fellow Periphery fans, the time has finally come. Today, the band announced on Facebook that their new album Periphery IV: Hail Stan will be released April 5, 2019.

Yesterday their first single from the album “Blood Eagle” debuted on Sirius XM Liquid Metal. Subsequently, a music video for the song dropped today. Here’s what guitarist Mark Holcomb had to say about it and the writing of Periphery IV:

‘We’ve known since the late stages of P4 writing sessions that “Blood Eagle” would be the first song we released. It’s an unrelenting song that, even while we were writing it, we could say to ourselves: ‘We NEED to play this live.’ The original demo was vastly different, and through the songwriting process, it took on this kind of violent, explosive nature that is always hard to synthesize. That energy excited us and we knew it’d be the first thing we’d let you all hear.’

‘Explosive’ is definitely how I would categorize “Blood Eagle”, with moments where the band drops their sound to zero for a millisecond, only to slam the ears with detuned intensity. Spencer Sotelo’s vocals on the track are pretty invigorating; when he says ‘We come for waaaaaaaaaaaaaar!’, you know he’s not messing around. A winding solo from Misha Mansoor rounds out the second part of “Blood Eagle” as the band takes the song to its ultimate climax. Needless to say, I’m hyped for what Periphery has to offer this go-round.

Are you ready for P4? Keep up to date with pre-orders, tour info, and more on the band’s website and on their Facebook.