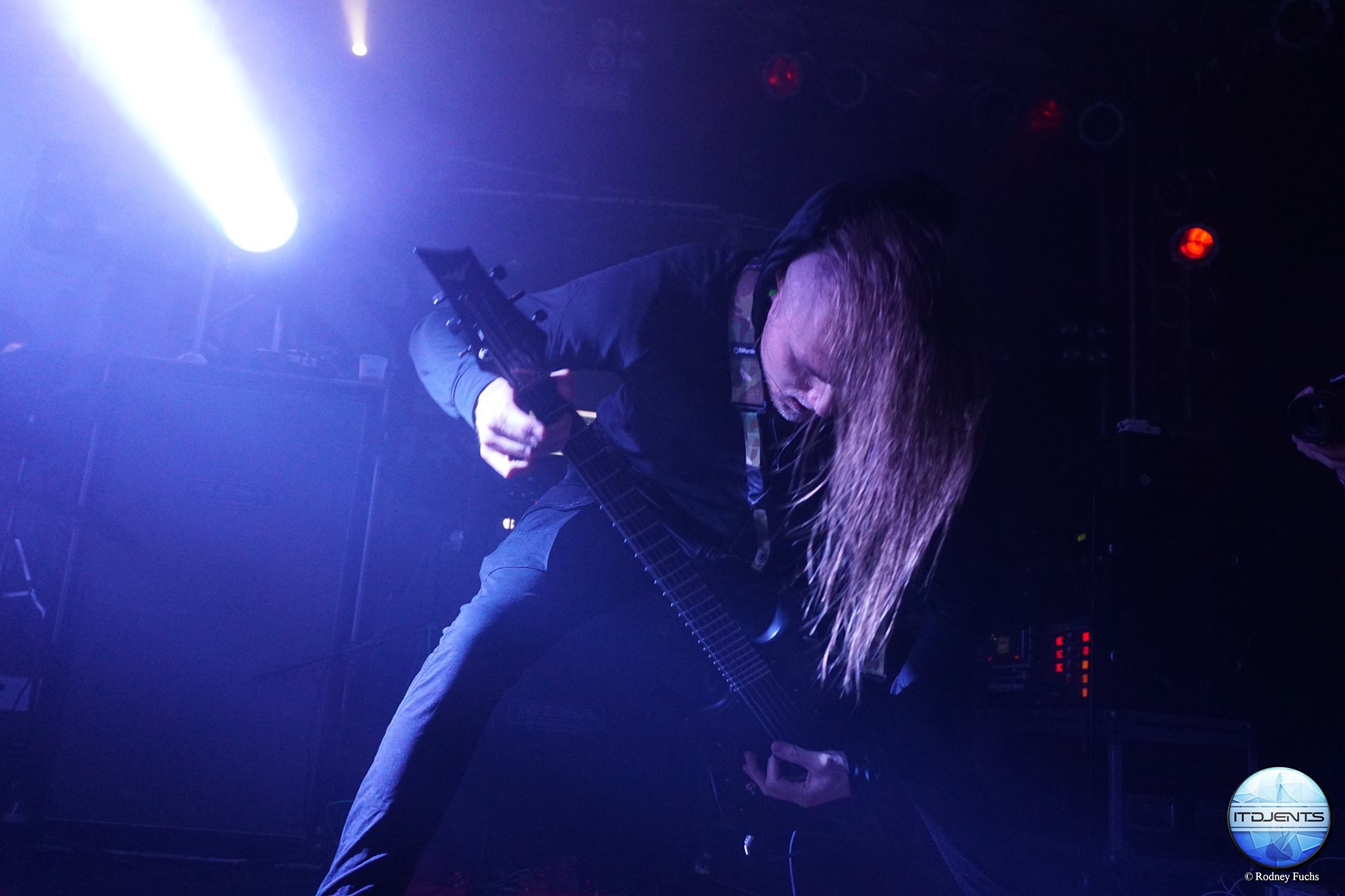 It’s about time. After 2011’s self-titled debut record and 2016’s Detestor EP, Swedish heavy-hitters Humanity’s Last Breath just announced a new album! Abyssal features eleven songs, and will be released as an instrumental version as well. It will be out via Unique Leader Records on August 2.

The album’s tracklist will be as follows:

In 2017, “Abyssal Mouth” was released as a single. The song featured some clean-sung vocals for the very first time in the band’s history, and developed Humanity’s Last Breath‘s style more into dark and heavy death metal. With the release of “Bursting Bowel Of Tellus”, the band steps a bit back into their downtempo side as established on Detestor. The vocals work with similar effects as on “Abyssal Mouth”, and once again they sound very filthy and like pure evil. There are also some clean vocals again! They create a mood similar to what The Faceless, and the following song part is much more technical than the band’s previous material.

Sure, there are heavy hitting breaks and chuggy riffs once again, as well as blast beats and dissonant guitars. The tempo gets slowed down, and the groovy aspect of Humanity’s Last Breath becomes very obvious. With both singles being different from the band’s previous material, I’m super excited to see how this new album will turn out.

How do you feel about this change? Let us know in the comments! Also, make sure to follow Humanity’s Last Breath on their Facebook page to not miss any updates!