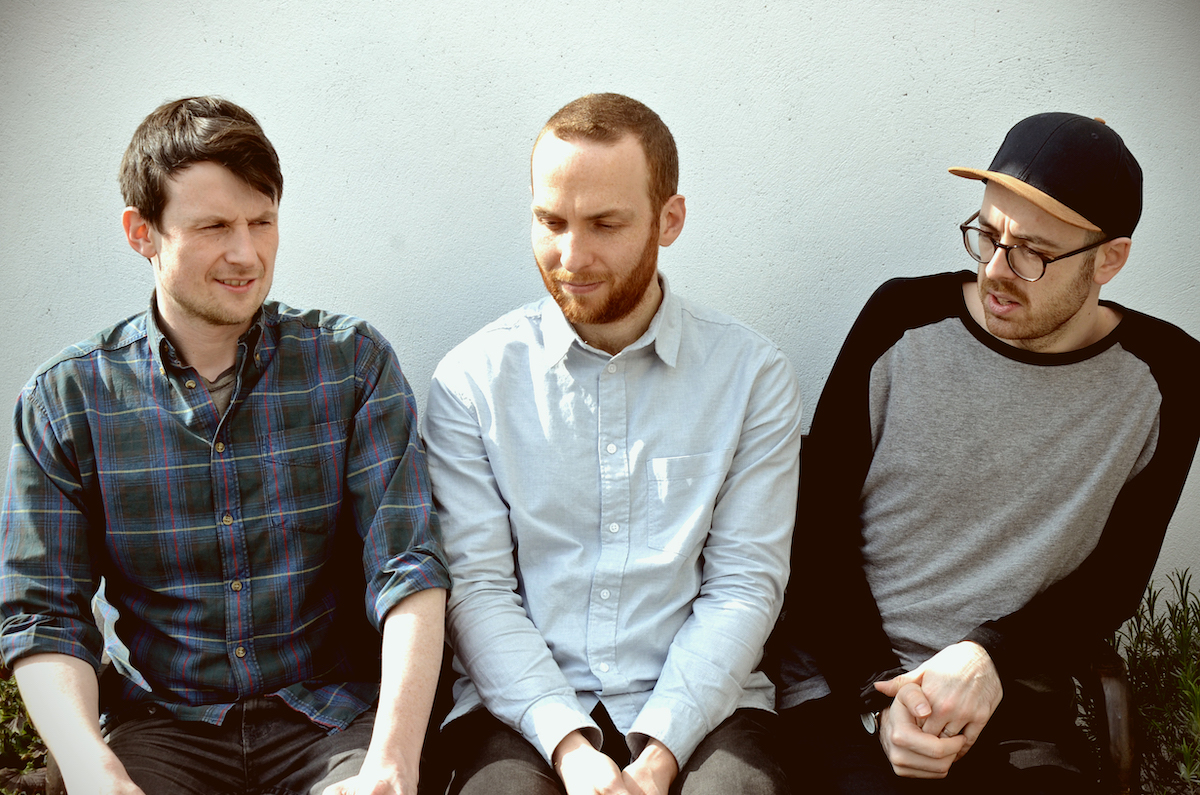 Alarmist are back! The Dublin based experimental instrumental band are bringing their new record to record stores worldwide, this time titled Sequesterer. Promising to be packed full of energy like it’s predecessor Popular Domain, we can only but wait for the July 19 release date. It’ll be landing on your shores courtesy of Small Pond Recordings (UK) and Art As Catharsis (AUS), with vinyl and CD on offer from the both!

For those of you who enjoy the space in between the earth and rocks, Alarmist is one of the most promising UK acts in the instrumental scene. Having plied their trade at festivals like ArcTanGent in the UK and 12 Points Festival in Sweden, they got back to the studio to lay down more futuristic soundscapes for us to consume. Their sound plies the use of synthesizers and keyboards, to accompany the post-rock/jazz drums which hold a smooth tempo, but also pick up the pace to drive the frenetic energy of the band.

Along with the news of their upcoming release, the band also launched their first single from the record today. Titled “Bronntanasaurus”, the song is a time-bending waltz through the bands current sound portfolio, and you shall not be disappointed. Branching out to nearly seven minutes in length, this track is rich with futuristic sounds that are very cinematic and would fit right into a Mass Effect game. I’d liken them to bands like Three Trapped Tigers and Battles, with their sound branching out to math as much as the post-rock influences, whilst having a heavy electronic focus.

If this song is anything to go by, this will be an ideal summer album, with the wholesome synthesizers giving a really airy and light feel to the song, despite the barrage of heavy bass synthesizers. Sequesterer promises a lot from this song, and we’re really looking forward to getting our hands on it for review. Make sure to pre-order the record from Alarmist’s Bandcamp, whilst giving their Facebook and Twitter pages a like. Make sure to check out the other exceptional artists on both Small Pong Recordings and Art As Cartharsis too!