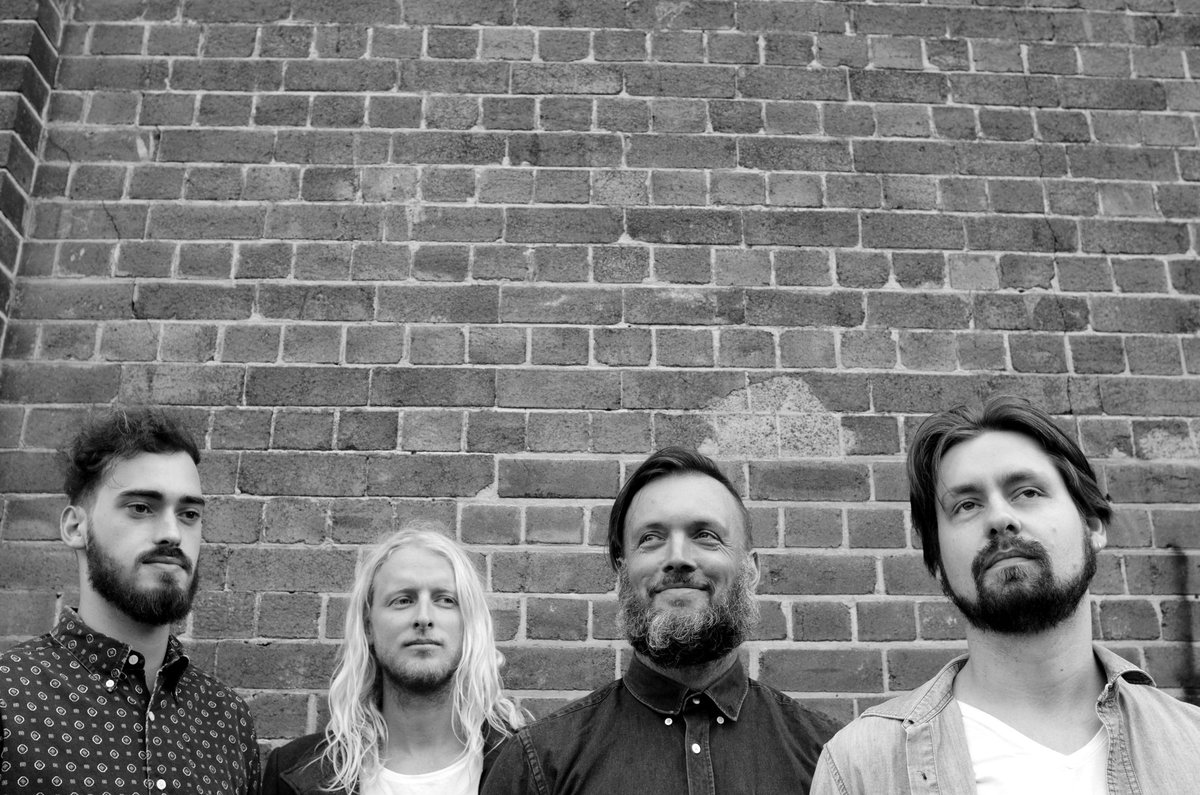 Coast evolve and expand from their previous sound and do so with ease. Skim is a highlight that will please even the most jaded fan of jazz.

Ever since last year’s self-titled LP, Sydney, Australia’s Coast have been my personal standard of what modern jazz can be. The effortless compositions, wise inclusion of guitar, and synergy of the band makes for a satisfying listen. Hell, I remember exactly where I was and what I was doing when I heard “Blackline” the first time. So after an album that left such an impact, one can say that I was giddy with anticipation for anything new from this quartet. Once they announced their new album, Skim, I got to premiere the first new song, “The Speckle” and was quite literally jazzed at the direction that they took with the new song. It was atmospheric, a bit on the heavy side, and each part was in lockstep. After spending a week or so with the entire new album, I’m glad to say that smile never left my face when listening.

Since I’ve already extolled “The Speckle” in the premiere article that I wrote for the track, I want to discuss “Tazzie” for a moment. It starts off as smooth and somewhat minimal jazz track, but the transitions and jarring timing changes make this one of the most surprising songs that I have heard this year. I had it blasting through the speakers of my car when I first heard it, and when the first shift hit, I audibly laughed in amazement. This continued throughout the duration of the song. Many other acts try these sorts of arrangements but come up short; somehow Coast make it seem easy.

For me, and perhaps the rest of the world, jazz is special because of its inherent energy that comes from the improvisational nature of the music. It feels like a living thing that’s being created right before your eyes. Along with this and how flexible the genre is in terms of conveying a variety of moods, this is what makes it exciting to listen to, and this band knows this well. From the somewhat spastic transitions of “Tazzie” to the more tranquil “Of The River” Coast can nimbly navigate these emotions with ease. Of course, this wouldn’t be jazz without a healthy dose of somewhat off-the-rails improvisation. “D-fens” serves this is up in tasty fashion. Across its near-nine minutes, the song ebbs and flows with plenty of space for the sax, guitar, and more to take the spotlight while riffing up a storm on the spot.

With a total of eight tracks that close in on an hour, the songs on Skim take a little more time to get their point across than on Coast’s previous work. The title track winds along for a little over nine minutes with a relaxing melody that deftly lands in a broad, showy mid-section. It’s quite cinematic at points with drummer and composer Paul Derricott flexing his intricate rhythms throughout. The Moog Prophet synth shows up and its chirps and swirls throughout boosts an already diverse song’s listenability. Closing the whole thing out is “Blood Dancer” which at first I thought was a miscategorization by my media player, as it certainly sounds like it should be from a death metal album. The opening notes being a rhythmic guitar is a nice shake up for this record and this aberrance signals the end of the album with style.

Coast continue their march toward legendary status with Skim. The energy and cohesion that is found within every composition make for an engaging and exciting listen that will enthrall even the most jaded fan of jazz. With evolution in nearly every aspect of their sound and the move from contained freneticism to expansive and atmospheric, Coast are showing that they’re not afraid to grow. Growth is good and in this case, it’s great.