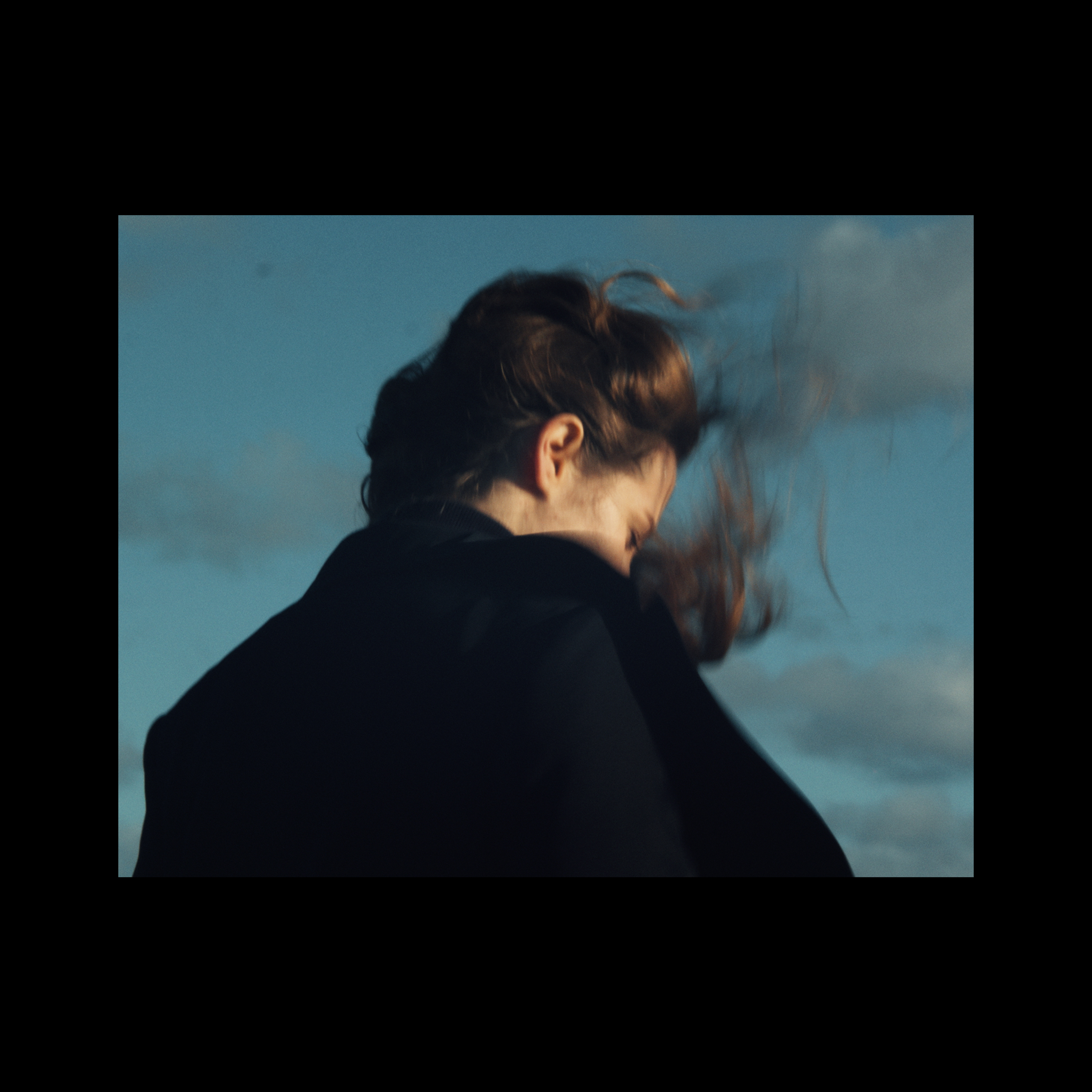 Esja, the debut album by Polish composer Hania Rani, is a mesmerizing, timeless, and compelling record that will get you forgetting about your troubles! You simply drown in the atmospheres created.

One aspect that really amazes me nowadays with neo-classical music is the following. People pop up out of nothing and instantly become famous due to Spotify playlists. This leads to numerous ‘world stars’ that only have single songs or an album out on Spotify. In comparison to bands, these musicians often are their own chiefs and don’t have to split any income. Millions of streams directly get into the artists’ pockets and they really are able to have a living out of digital music streaming.

With two-hundred thousand monthly listeners, Polish composer Hania Rani (her full name is Raniszewska), is on her way to do so! All of her Spotify releases date to 2019 and I haven’t heard her name until the release of her new album Esja. 50% of her listeners came from the ‘State Of Jazz’ playlist, while there are 20% from ‘Concentratión perfecta’, and these two playlists somehow reflect the music that Rani plays. But let’s not focus on numbers and clicks instead of talking shop about her music!

Esja is a full solo album that doesn’t feature any other instrument besides the grand piano that Rani plays herself. With the common aesthetics of neo-classical music, there are some side noises like the piano pedal that create an organic feeling. The general style that Rani uses a lot on Esja is a very percussive one, where she uses the chords as patterns and simply adds minimalistic melodies to the background. One such example is to be found in “Eden”. The opener basically plays around the same melody line over and over again, while Hania Rani really uses a lot of dynamics in order to get the very poppy structure interesting. And it works out. Fans of Nils Frahm’s earlier work will find peace in this track.

Drizzles of rain musically fall down in “Sun”, which works with a slightly arabesque way that might remind of French impressionism and composers like Camille Saint-Saens or Claude Debussy. Rani meanders around her tonal center and keeps her music minimalistic, yet dynamic. “Glass” works in a very similar way of background piano play. It’s a blend of minimal music that also might refer to the master himself, Philip Glass. But furthermore, it literally feels like glass is falling down instead of rain. A slight distortion in the sound, wherever it comes from, gives the piano some edgy feel until the melody, calm and patiently, starts to clear out. These slivers of glass cut deep, and so does “Glass” with its deeply emotional feeling.

“Now, Run” is a perfect title for a song with its pace. The speedy piano plays and works with jazzy chords really encouraging me to run away. Driven by accentuation, the six-and-a-half-minutes become a timeless and moving listening experience that has no pause in it. The songs overall flow into each other quite often. It’s great that Esja doesn’t offer big pauses, as the music feels like a pause from reality in general.

The main problem not only with Rani’s music, but neo-classical music in general nowadays is that there’s a big lack of unique sounds. Though Hania Rani really stands out as an emotionally touching, phenomenal player and composer, her music doesn’t have something that I would call extraordinary in comparison to others. Once the album finishes on Spotify (for example), the algorithm kicks in another neo-classical piece of music. I’m not going to lie; there’ve been many times where I didn’t realize that Esja has finished already. It’s a great way to find new music, but it also shows how similar most neo-classical compositions sound and feel.

Anyway, Esja is a great album for relaxation, concentration, or for sleeping. Don’t get me wrong, it might get you daydreaming and is the perfect soundtrack for a midday power nap. The timeless feeling of the music really lets you drown in its momentum. But with that being said, the record really isn’t something to listen to for having fun. Hania Rani proves to have great knowledge of composition and musicality, while her style clearly is influenced by French impressionism, neo-classical music, and her jazz background. Make sure to give this album a spin, especially when looking for some relaxation!