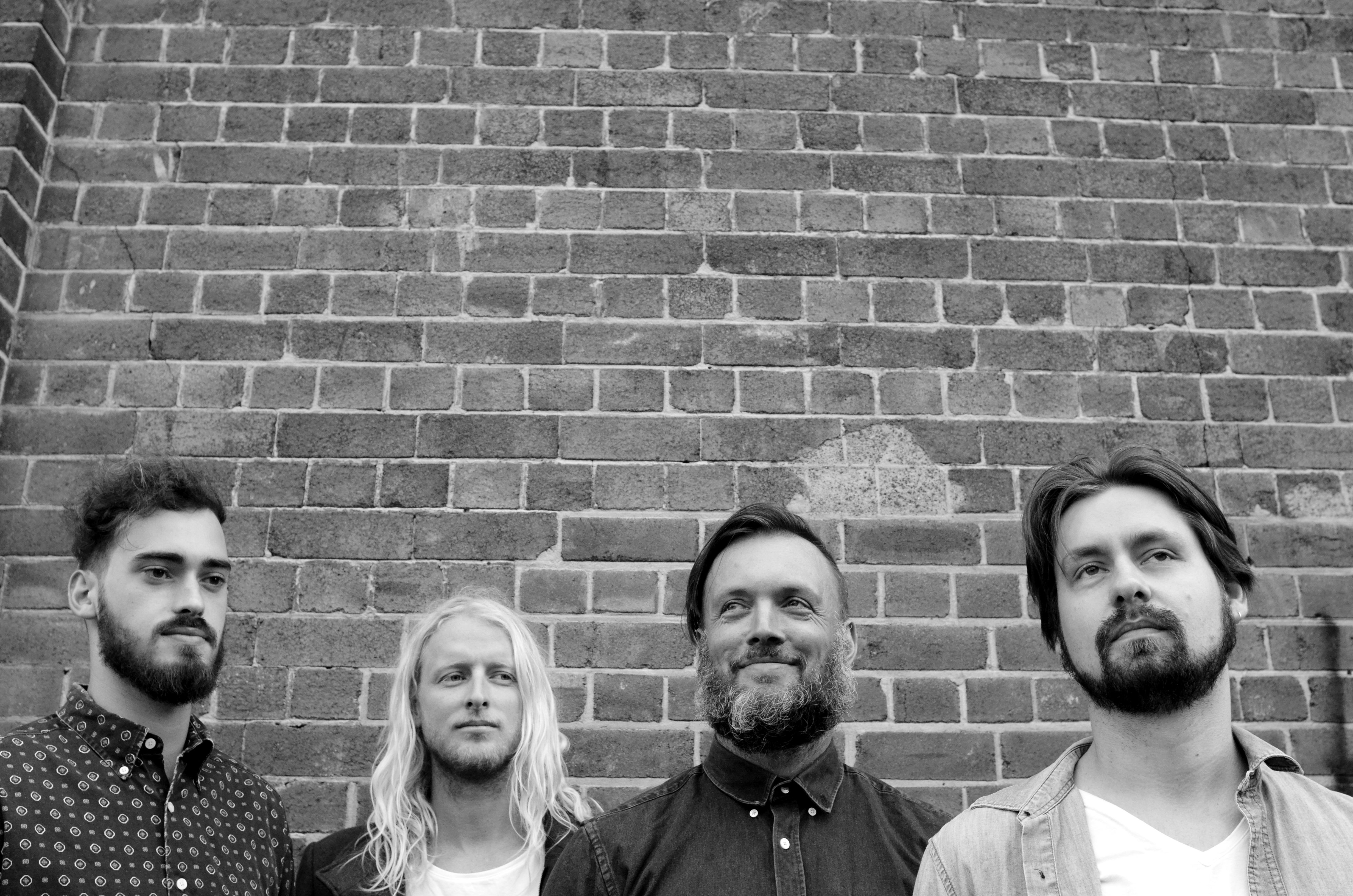 By Jake WaltersApril 9, 2019 No Comments

It should be no secret by now that we here at Everything Is Noise love a good jazz record. Last year, I found myself personally pulled into the genre even further by Coast. Their debut was met with praise at every turn, and deservedly so. Their modern take on the genre was refreshing, articulate, and full of energy, all held in place by an incredible rhythm section that kept timing oh-so-perfect. I was so enamored that I made sure to have them as a Weekly Featured Artist on our site in hopes of bringing more eyes and ears to their music.

Today, I’m incredibly excited to bring to you the first taste of their new album, Skim. The song, titled “The Speckle”, displays a different side of Coast by showcasing a new level of intention and atmosphere which stands in contrast to the often cheery mood of their debut. Check out the video below!

Paul Derricott, the drummer and chief composer of Coast, had the following to say about the shift in tone on this new album, and “The Speckle” in particular:

‘”The Speckle” is the most intense piece on the album. It originated from thinking about the small pieces of things we see around us that have a much more profound existence or story than is immediately apparent. It is the most full on piece and a really challenging thing to play.’

It’s not difficult to hear the difference in tone from this new song. It plays out like a film or television score with more ferocity and an atmosphere dourer than anything from last year’s record. The move from the melodic structure is one that I didn’t expect for this first song, but it’s something that the band has managed to pivot to with ease. Skim will be released on May 31 through Art As Catharsis, so head on over to Bandcamp and pre-order your copy now. Also, be sure to give the band a like and a follow on Facebook!