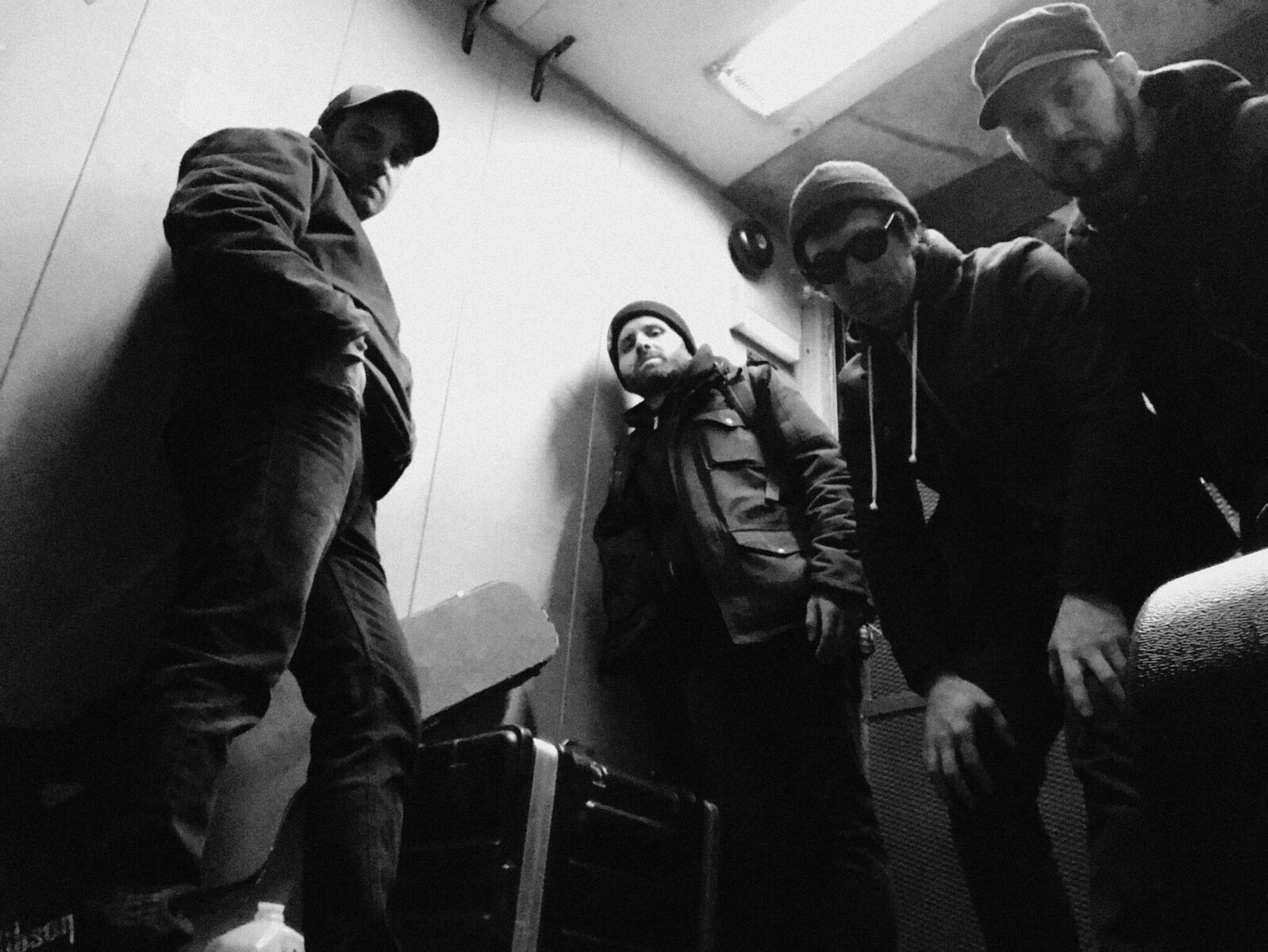 March 28, 2018, is a day where a beautiful musical chapter ended. The horrific death of Caleb Scofield, bassist and lead vocalist for American outfit Cave In, caught his bandmates, friends and family in total shock and disbelief. He left behind countless amount of people who felt strongly connected to him, in many sorts of ways.

We now know that during that time, the band was actually working on the band’s 6th full-length record. By then, the different band members have been occupied with other musical projects as well, but they were also meeting and writing material to what would become their first release since White Silence in 2011.

Check out the first new single “All Illusion” right here!

Yesterday, the band delivered a surprising and exciting announcement: on June 7, 2019, we would all have an opportunity to experience one more musical journey, in the form of Final Transmission, which is due to become the band’s final release. Most importantly: this album would feature the absolute final recordings of Scofield, distributed between the 9 tracks. The band announced that half of the the album’s proceeds will go to the Scofield family – as an honor to present this work with their blessing.

The album was mixed by Andrew Schneider, mastered by James Plotkin.
The artwork and design was done by Aaron Turner.

The band goes on to describe the writing process, in perspective. A month before the accident, they received a message from Scofield, with an idea for a new song. It had a voice memo attached, in which he played an acoustic guitar, while humming a melody. “Hearing his voice fucks you up a little bit,” said guitarist, Adam McGreath. “We were surprised to get it from him, actually, but we thought it was great. And that was it. In a weird way, it’s the end of the story as far as our relationship together.” This voice memo would later on become “Final Transmission”, the title and opening track of the album.

Drummer, J.R. Conners, elaborated on the writing process, and the importance of Scofield’s contribution to their music: “Adam, Steve and I would sometimes get together to work on stuff when Caleb couldn’t make it, but the next time Caleb would be there and the songs turned into something else. It became much more of a Cave In project than it was before he showed up. He had weird rhythms that none of us would ever come up with or think to try, which turned the material into a different thing. He had a huge hand in these songs.”

Guitarist, Stephen Brodsky, shared his emotions when the band first received the final versions of the recordings: “Getting these mixes back was really hard, I don’t think I’ve cried so much putting together any record. I’ve definitely felt like bursting into tears while I was working on things, but this was actual water being shed. I don’t try to look too deeply into how these things work, but these recordings are some of our last moments spending time with him.”

Scofield’s musical contributions can be found throughout the entire record, as six of the tracks include bass recordings of his, and the remaining two songs introduce Scofield on the guitar. Brodsky pointed out two tracks – “All Illusion” and “Led To The Wolves” – as ones who he feels are the most Caleb-driven songs on the album: “”Led To The Wolves” is a Caleb song, it’s his composition and mostly his riffs. If you know White Silence, you can smell the fumes of that record on “Led To The Wolves.” And White Silence was heavily shaped by Caleb’s hand.”

Whether you’re a fan of the band or not, this is a musical endeavor you shouldn’t miss on. As McGrath puts it: “I feel really lucky to have this record. I love it, but I don’t like listening to it. I’m sure I’ll listen to it eventually, but right now it’s difficult. Just hearing him play kills me. I’ll miss him forever.”  Moreover, if you wish to catch the band live, you’ll be able to do so on three different occasions on April, and one on October:

Rest in peace, Caleb Scofield.
Team Everything Is Noise.