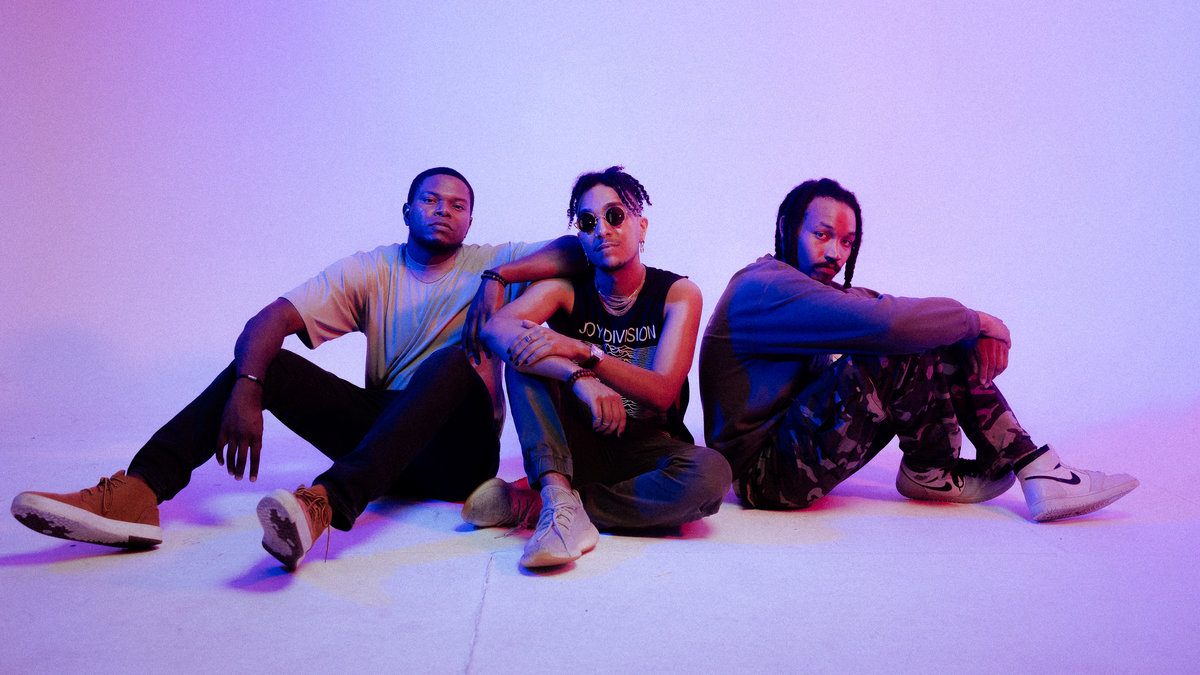 nightlife‘s fallback is the exhilarating soundtrack to close out the summer with feel-good vibes and utterly intoxicating rhythms.

With the seemingly infinite number of releases across many different styles and genres dropping each week, coupled with the fear of missing out on something truly special, it is not feasible to listen to the same records, new or old, over and over again. I always want to find the next best thing, and as a result, I hardly revisit old favorites due to me almost always listening to something new. In that case, it does make those favorites feel more special when I do sparingly return to them, but on the contrary, I question myself whether or not it is really a favorite if I don’t go out of my way to appreciate it more.

From this year alone, there have been a lot of releases that I do genuinely love but again, it isn’t often I spin them thanks to that FOMO. All that being said, this is where a relatively new group called nightlife come into play, as they have single-handedly crippled that FOMO mindset and have me addicted to the handful of songs that they’ve put out so far. Their latest output, fallback, is pure auditory confection, and despite only being a brief EP, I could easily see myself listening to this on repeat for hours on end which again, is something I’d basically never do. The fact that nightlife break me out of my old habits is something that I shouldn’t take lightly or dismiss. This group is something truly special.

Self-described as ‘soulpunk’, nightlife masterfully bring together two contrasting musical worlds into one seamless, addictive experience. They take the undeniably groovy nature of funk, soul, swing, and r’n’b and collide it with hardcore, punk, and metal, all while leaving the cheese and tackiness out of the equation entirely. While this combination isn’t anything new, as there have been plenty of artists that have already experimented (or attempted to) with this sound, not a single one has done so in such a way that compares to what nightlife have done and are capable of.

Prior to fallback, nightlife only had a couple of singles under their belt, one of which including a fully reimagined cover of Rob Thomas’ “Lonely No More” that shows the song in an entirely different light, but with all the same emotion and broodiness captured in the original version. These few songs, notably “new low”, marked the beginning of the band, and with all the positive affirmation they’ve received from said singles, they kept that momentum moving forward and followed up with fallback.

From the very instant fallback kicks off with “nightlifetypebeat”, the twinkling chimes layered over the thick guitar chords cleverly and instantly draws your attention to what nightlife is about to do. It doesn’t take long after that for you to find yourself grooving and moving along with the juicy bass lines and extravagant string and brass embellishments. Being the type of person who loves losing myself in the instrumentals, nightlife certainly deliver on all fronts with one of the sexiest and bounciest sounds I’ve heard all year. While the instrumentals provided by Julian Lofton (guitars/bass) and Isaiah Walker (drums) are on point and core to with every track they’ve released, it is hard not falling under the spell that is Hansel Romero’s sensually buttery vocals that you could say are akin to that of The Weeknd, for example.

Throughout this brief EP, you’ll find a variety of tracks that are all unique in their own right. “fallback” is a cheeky groove-fest of a track with acid-washed basslines, chunky riffs, and sassy retro electronica. “fool me once” is the highlight track, as it is a slow burner that progressively builds to this massive climax that capitalizes on the lower strings on the 8-string guitar and reverberating crashes of the cymbals. The weeping saxophone melodies, along with Hansel’s smooth whisperings, guide us to this meaty, stankface-inducing drop that then sorrowfully burns out like a flame reaching the bottom of a candlewick. Meanwhile, “hard for me” is a chill, lo-fi trap beat interlude-of-sorts with subtle acoustic guitar while Hansel wears his heart on his sleeve. It is undeniable that all these tracks have their own personality that is easily distinguishable, yet despite that they are all as musically rich and vibrant as one another.

Whenever I find myself thinking too long about what I am going to listen to at any given moment, that momentary absence of music allows for the infectious grooves and rhythms found in multitudes on fallback to creep into the back of my mind. Once that happens, it’s game over, as I am listening to nightlife for the rest of the day, and there is zero flexibility there. I don’t find myself giving into the addictive nature of music all too much, as I am always listening to something different, but nightlife have me absolutely smitten with their electrifying performance and have been on repeat since fallback dropped. This group truly is something special, and they are bound to grow exponentially over the coming years as word properly gets out about them, mark my word on that.