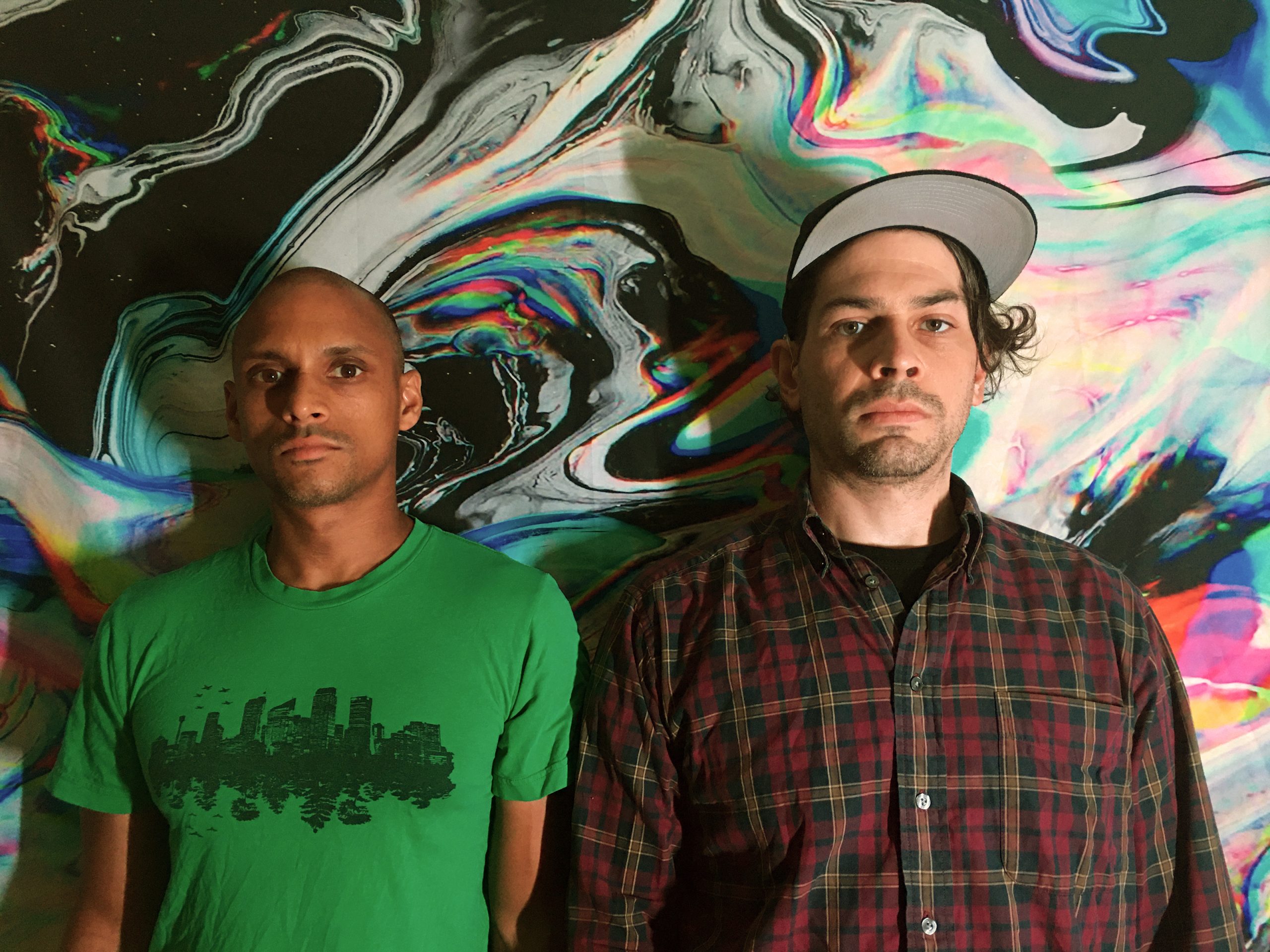 By Vidur PaliwalSeptember 15, 2020 No Comments

Full disclosure: When I first saw the name Bangladeafy on our review list, I was intrigued. But as I went on to read that the name is derived based on drummer Atif Haq’s Bangladeshi roots and bass/synth player Jon Ehlers’ sensorineural hearing loss, it felt a bit like a publicity gimmick. Despite the bias in my head expecting another run-of-the-mill album, I went on to pick the promo because some new drum and bass is always welcome. I could not have been more wrong on all counts, as Housefly provides a wild, crazy ride through some of the most complex, brain-teasing arrangements one can come across. More importantly, it is not another drum and bass album, as the 13 compositions are performed entirely on hardware synths, sample pads, acoustic drums, and the electric bass is altogether left out.

Bangladeafy‘s name may be a cheeky pun highlighting the under-representation of disability and certain cultures in the rock circles, but do not make a mistake of underestimating the talent of the the two musicians. Haq showcases the most pleasing technical chops behind the drum kit all throughout the album, while Ehlers lets his grunge vocals scratch at the listener’s ear. They navigate endless 180-degree time changes and swift rhythm shifts with such ease that you can’t help but be impressed. The result is PinioL-level avant-garde sound (especially on “Shortcuts”), without ever becoming equally bizarre.

This is Bangladeafy‘s biggest strength – they manage to maintains a sense of recognizability to the overall composition, not jarring the listener but rather comforting them, and that is bound to appeal to much larger masses. The New York-based duo pull this off by incorporating a variety of influences on Housefly – highlighted on the longer songs on the album. “Lifeforms” and “Tar” take a heavy industrial approach, and it is hard not to imagine that it just might be Nine Inch Nails‘ Trent Reznor’s screams shouting about the inevitability of decay in nature and not Jon Ehlers. At other points, Bangladeafy shine light on their jazz skills – “Youthanor” being the perfect example. If Snarky Puppy are ever to experiment by incorporating some tribal, noisy avant-garde elements, they would be hard-pressed to deliver something better than “Youthanor”.

It is also important to note that Housefly is actually a pretty small album, with a runtime of 17 minutes and 17 seconds! Despite backing 13 tracks into such a short time frame, the album sounds cohesive – almost like a 17-minute ultra-dense single song broken into chunks. The songs are mostly around a minute-and-half long, with a few 30-odd-second synth instrumentals thrown in. These synth elements not only act as intros to the longer songs, but also showcase Ehlers’ skills in picking the perfect eerie samples, and are reminiscent of the slashy tunes of Dan Terminus – the three “First/Second/Third Instar” being the highlights. More importantly, they provide a necessary breather from the otherwise complex, multi-dimensional puzzle the duo has crafted.

There is an infectious energy in the duo’s performance overall, and one can only imagine all the bodies that will hit the floor when they can take this chaotic, jazz noise to a live setting. Until then try wrapping your head around Housefly. It moves pretty fast, and if you do not stop and focus once it is playing, you could miss the magic Bangladeafy weave on it.