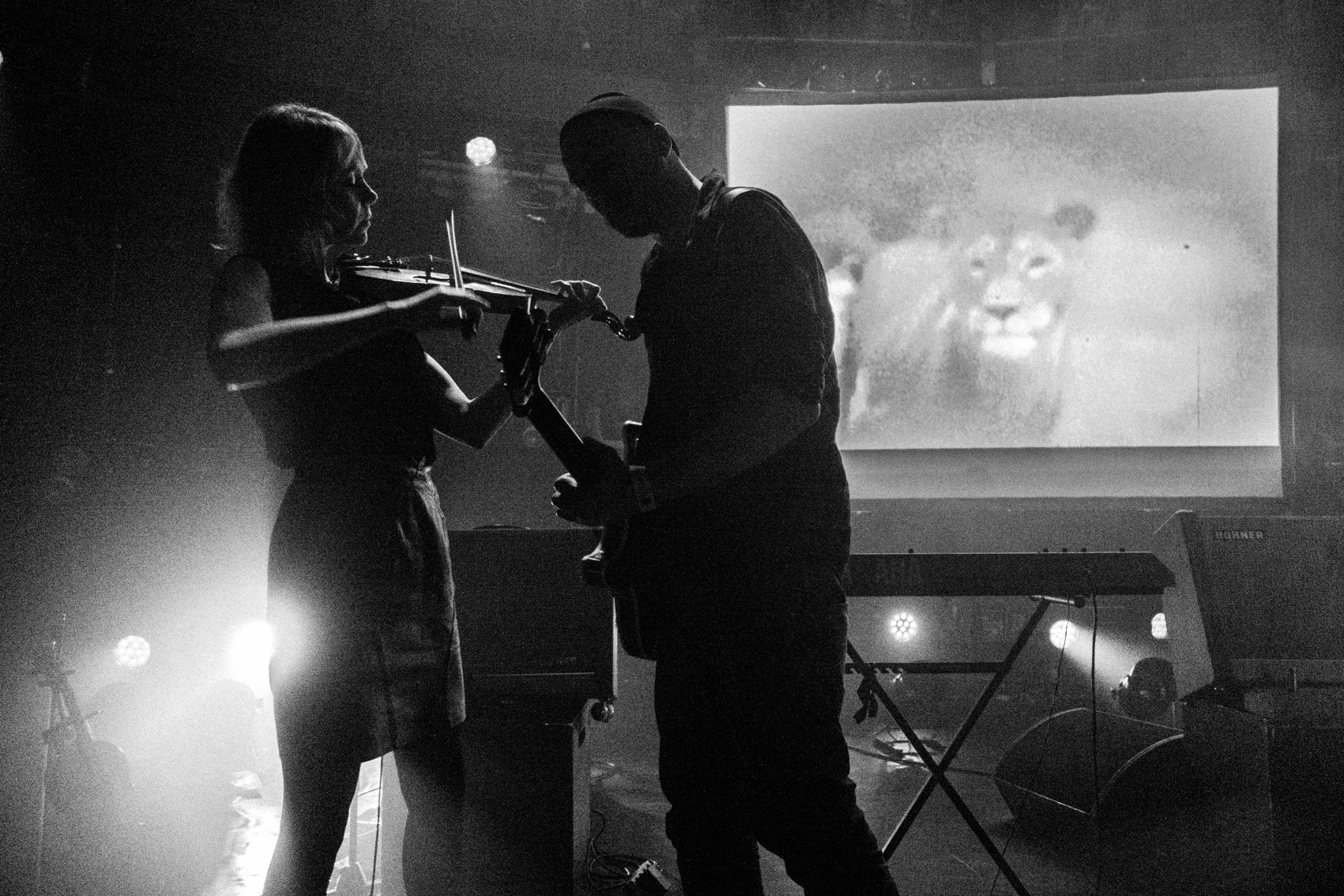 By Faisal BinzagrSeptember 15, 2020 No Comments

One of the most beautiful attributes of music is its malleability. While we often think of music in terms of artists, genres, arrangements, hooks, danceability, intensity, and an endless myriad of other attributes, an arguably under-explored facet of music is sound itself.

Prairie – a moniker for Brussels-based multi-instrumentalist and producer Marc Jacobs – specializes in sound. His upcoming second record And the Bird Said: Cut Me Open and Sing Me is an exploration of sound more than it is a conventional collection of songs. Using instruments, samples, and a host of other tools, he plays with noise and explores its boundaries.

Today, we’re pleased to be premiering the track “Cut Me Open” off of the upcoming album – and it’s a terrific demonstration of Prairie’s unique ear for sound design. You can check it out for yourself below:

‘This album was inspired by the silence of the birds, by the tone between a mother and her daughter, by the Sandsnipe Twins, by constant wailing sirens, by the memory of a Vangelis track.’

One immediately recognizes Prairie‘s description of the album in “Cut Me Open”. Sparse synths, ambient feedback, and distorted spoken word are made to dance with each other around pockets of silence for the majority of the track’s run time. Beneath this dance, a barely perceptible swelling comes to occupy the silence with a vaguely unsettling effect.

Glacial layering creeps up on you before you realize it, and by the track’s end, some of the abstraction is shed to make way for climactic synths that end things on a vaguely classical note. The lasting impact of “Cut Me Open” owes much to its ability to convey its sounds with such vividness and texture that physical shapes seem to manifest in ways you can almost touch. While listening, my mind kept ‘seeing’ spheres and cones. There’s understated power in that.

And the Bird Said: Cut Me Open and Sing Me is scheduled for release on October 31 via Denovali Records. The album’s unique experiments in sound design are not to be missed, especially for fans of ambient, drone, and indie electronic. In the meantime, be sure to check out Prairie on Facebook to keep up with news, updates, and more singles. You can also check him out on SoundCloud and Bandcamp for more music.