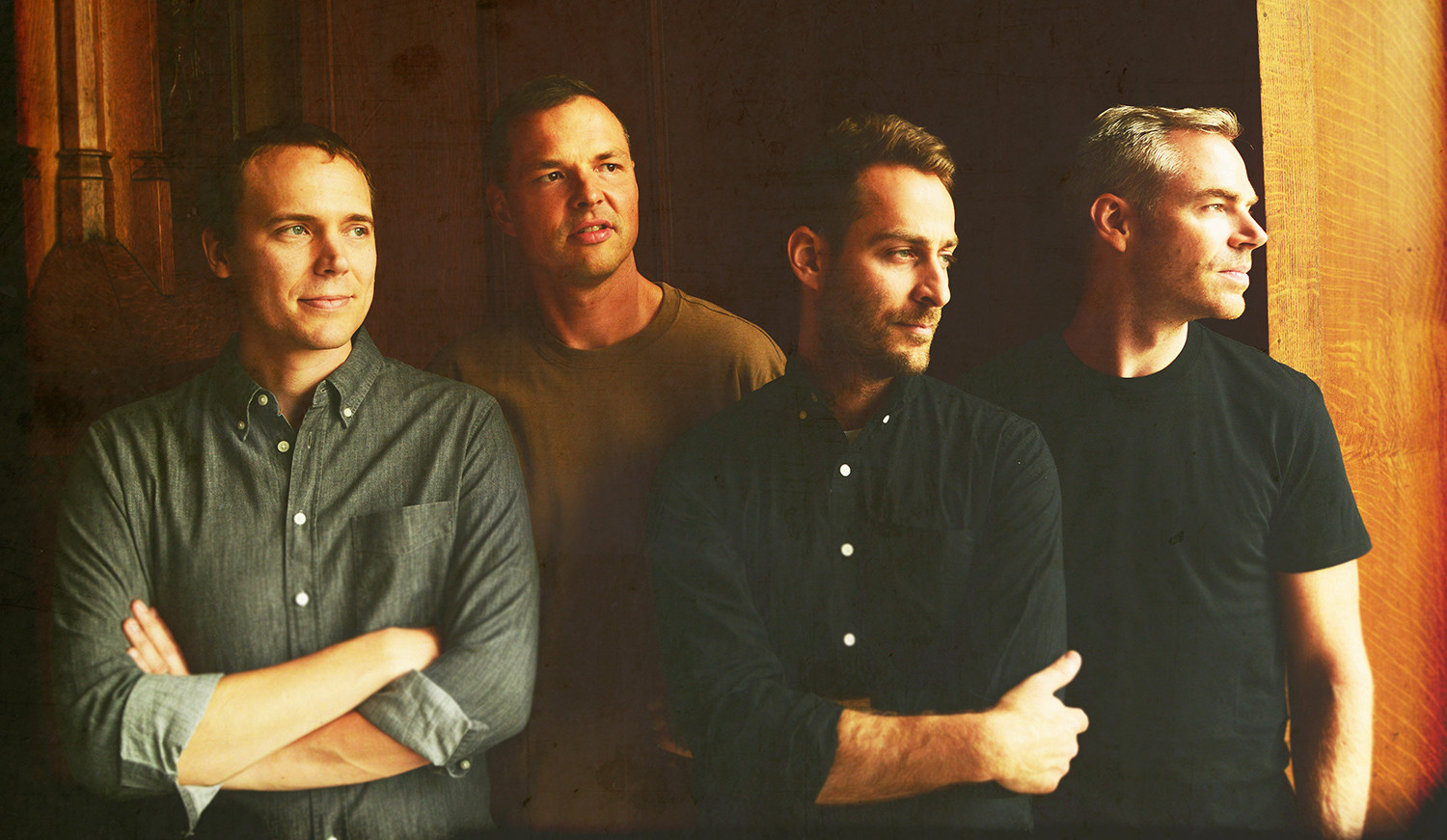 American Football have absolutely shattered any expectations set for them with LP3. Calling this album a masterpiece is almost selling it short somehow.

This is the most nervous I have ever been to sit down and write anything. I felt more pressure when writing out this review than I did doing my internal assessment for IB Psychology years ago. The reason is a very simple one; this album is so precious that I am afraid there is no combination of words I can put down that would do it any sort of real justice. I’ve puzzled over a number of approaches to write this review, and none of them really fit.

When American Football released “Silhouettes” to announce this album, I was floored. I immediately thought it was an absolutely beautiful song, and as much as I love their previous work, elevated the band to greater heights than they ever reached before. I thought there was no way they could write another song on the album to rival its beauty. There is a certain way everything sits in the mix that gives it such a rich atmosphere. The calm and somber voice of Mike Kinsella and the calculated instrumentation all together absolutely blew away any preconceived notions I had about the band. I was mesmerized by this song on first listen, to say the least.

So imagine my surprise when I got access to this full album and realized “Silhouettes” isn’t even the best song to me. While it still holds up, every single song on this album has the potential to be considered the best. There is not a single filler track or even movement within one. This entire album is so thoughtfully written and masterfully executed that I would argue there isn’t a wasted moment from the opening chimes of “Silhouettes” to the somber outro of “Life Support”.

The thought given to the writing of this is apparent, and the growth that Kinsella and his peers exhibit is extraordinary. There is hardly a way to compare this album to LP1 when they were all so young. There is hardly even a way to compare this to LP2, just three years ago. American Football took a ton of new initiative with their songs, breaking out of any potential comfort zones and creating something absolutely beautiful and raw. It is hard to categorize this music with a genre classification, and I don’t even want to try to pin something so amazing down with one. But they have kept all their old elements of Midwest emo, indie, and math rock and adapted it to fit into a dreamy, ambient, post-rock saturated gem.

The features are another thing they nailed on the head immensely well. I didn’t know of Elizabeth Powell or her band Land of Talk prior to this, but her feature in “Every Wave To Ever Rise” is phenomenal and inspired me to seek out more of her work. She has such a lovely voice, and was probably my favorite feature on the album. Her vocal harmonies with Kinsella are out of this world, and after her first set of lines I told myself I absolutely must know more of her work.

Along with her, American Football also recruited Hayley Williams of Paramore fame and Rachel Goswell of the legendary shoegaze act Slowdive. The three songs they are featured in are all amazing, and they each lend their unique vocals alongside Kinsella’s calculated voice wonderfully. “I Can’t Feel You” is the first time I have heard the musings of Goswell in years now, and it instantly called me back to Souvlaki and reminded me of why I fell in love with her voice years ago. Her vocals are saturated in distortion as always in this song, but with a mathy indie backdrop instead of her trademark shoegaze. The contrast is really nice, and her few additions on the track take it from great to amazing.

“Uncomfortably Numb”, the track featuring Hayley Williams, might just be my favorite. Again, this is a nearly impossible thing for me to decide and I’ve been listening to this album almost daily for over a month now. There is something about that track that I can’t shake more than the rest of the album. I find the joined vocal melody of Williams and Kinsella to be addictive, and the instruments are top notch as well. The song is carried by a simple yet memorable guitar melody, proving that complexity isn’t always the best decision.

While overall I don’t think it is my favorite track, the opening of “Doom In Full Bloom” might just be my favorite moment of the album. It begins a combination of somber guitar and horns, before one of the most astonishing vocal harmonies I’ve ever heard in the opening lines of the track. It is so rich and powerful, while at the same time being soft and nuanced. It’s something hard to describe, but every time I hear it I get chills still.

I could go into a deep dive on every track of this album, but I’m sure nobody would want to read a full synopsis, and you’re hopefully eager to hear more of this for yourself. Before this review ends up being much more than a thousand words and bores everyone to death, I’ll provide some closing thoughts. Again, this is probably one of my favorite albums of all time. I have been a fan of American Football for a long time now, and I am completely blown away by the fact that they had something like this up their sleeves. This will easily be one of the top albums of 2019. This is easily one of my personal favorite albums of the last decade at least. If I found myself with one hour left to live, I wouldn’t be upset if 48 minutes of that hour was dedicated to hearing this one last time.