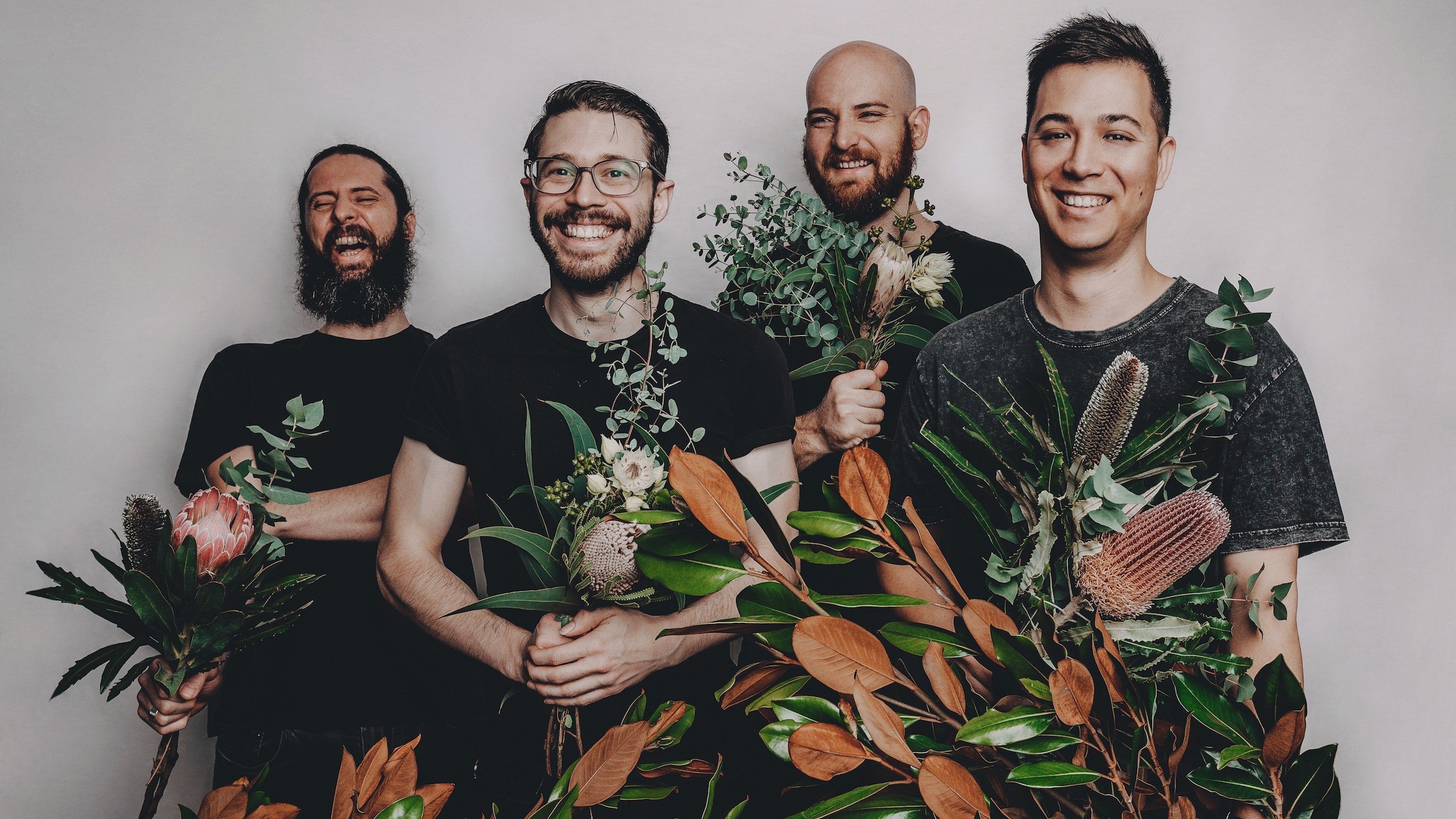 sleepmakeswaves Premieres Retrospective Live Video for “Something Like Avalanches”

By Rodrigo Torres PinelliNovember 5, 2020 No Comments

It is always a good day to talk about sleepmakeswaves. Today we have the honor to share their latest video, a live rendition of their immense track “Something Like Avalanches”. It is, however, under the circumstance of their imminent new live album releasing next Friday, Live at the Metro.

As guitarist Otto Wicks-Green precisely puts it, ‘This show at the Metro in 2015, in some ways, was the culmination of a series of journeys.’

In effect, this album captures the end of a never-ending tour around the globe in support of their mammoth record Love of Cartography. A few months back, we featured this record as part of another A Scene In Retrospect series. Coincidentally, we dealt with the relevance of the band’s visual content, exposing their humanity and further developing their musical concept. With this video, I can argue in favor of that hypothesis once again.

‘This is the most incredible hometown show we’ve ever played,’ assures Alex Wilson, in charge of bass and electronic duties. It’s hard not to get emotionally pumped as he introduced the alleged last song of the set. I just wish I was there, for it might’ve felt like a turning point. I believe that both the band and the crowd must’ve realized that sleepmakeswaves, as an entity, was finally transcending its underground-ness. It must have been something like prom night. Post-rock prom night in front of the crowd that watched them grow. Fuck yeah.

The video switches footage to and fro. It showcases the band rocking in several stages, with different equipment, hairstyles, and crowd sizes. They also mingle footage from their brilliant Audiotree session, as well as ‘life on the road’ scenes. Musical performance is nothing but tight. Love of Cartography is filled with bangers, and “Something Like Avalanches” is no exception. Since I discovered this song, I always thought it would be a perfect fit for the ending credits of a movie. I’m not sure which kind of movie, but it’s got that smooth retrospective groove. The one that puts a smile on your face as it cracks your emotional spine. “All is Violent, All is Bright” by God Is An Astronaut also illustrates this feeling, but let’s stick with our Aussie friends for the moment being.

One thing that caught my eye, too, was this fragment of Otto’s statement over Bandcamp: ‘Finally, and most importantly, it was also the result of a lifetime of love of rock and guitar music. A decade or two of obsessing over hammer-ons and pull-offs, of tube overdrive and delay pedals.’

Aside from the obvious, I want to focus on that resolution thing. This era also marks a slight departure of sleepmakeswaves‘ installed sound into a state where electronics enlarged their role. Made of Breath Only, and these are not your dreams could not happen without Love of Cartography. That is why, to me, Live at the Metro is such an important musical statement. Thus, this video serves its purpose and beyond. Enjoy it!