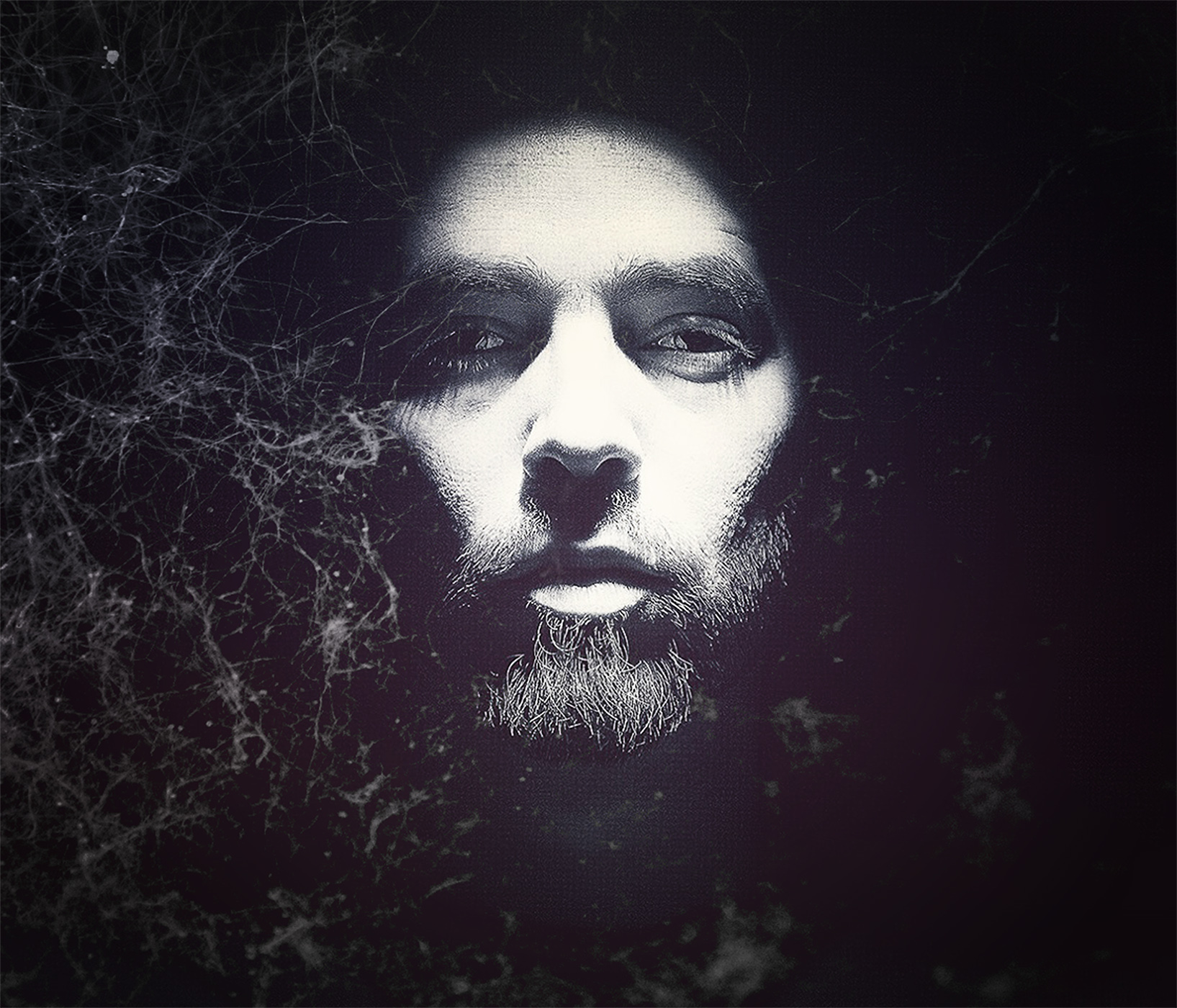 Look, I was already in a mood today, so it wasn’t going to take much to get me to thrash around in a belligerent manner. Hearing our latest premiere was the lynchpin to get me more hype and bouncy than Big Quint. At the Western edge of Europe in Portugal, a metallic monster looms prepared to pounce. This monster is one-man band Kneel, and today we have their new track “Sovereignty” just for you! This song comes from the band’s upcoming album re-release Interstice which is out on May 22 via Pulmonary Records, and it is a scorcher.

Paying attention to my musical tastes on here will surely yield knowledge that I have a keen appreciation for hardcore, thrash, and groovy music in general. Well, guess what Kneel is? All that and more. The guitars have a gritty tone, vocals are harshly shouted, and the general tone is one of aggression. Working a catchy hardcore soul into the body of the track gives it even more power. Energy is built and expended quickly across the whole track, utilizing an eerie atmosphere in the middle so you can catch your breath. Better put some protective gear on before pressing play:

Kneel is the masterwork of drummer, bassist, guitarist, producer, and mixer Pedro Mau (ex-Kneeldown, Wells Valley). Nearly every sound you here on this multi-layered mammoth is his work except the vocals. Those are the handiwork of Filipe Correia (also Wells Valley and Concealment). Since Interstice has been released prior in 2013, it was painstakingly remixed, remastered, and has new packaging to make the music worth the revisit as much as it is worth the time of newcomers.

If you want to chase more destruction at the hands of Kneel, I’d suggest following them on Facebook. You can check out more of what the revamped Interstice will have to offer when it comes out on May 22 through Pulmonary Records‘ Bandcamp page!