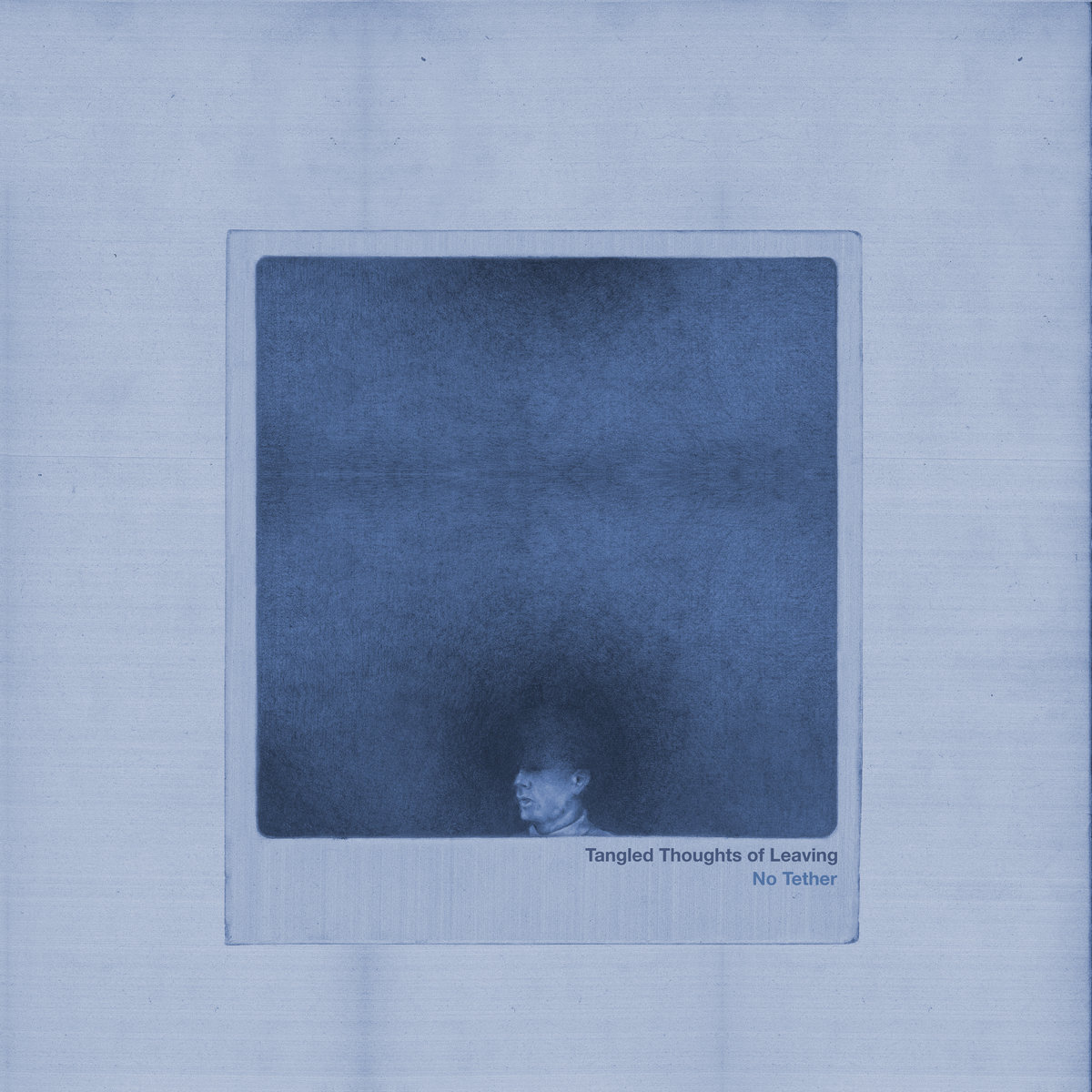 Australian avant-garde jazz/doom project Tangled Thoughts Of Leaving announced a tour through Europe and this just a few days after concluding their Australia tour with Russian Circles and We Lost The Sea. This will be the third time the band comes to Europe. Furthermore they will be supported by their good friends of the Italian post-metal band Labirinto. Their tour starts on May 18 and will conclude on the first day of June. It follows the release of their 2018 record No Tether, which saw the band expand even further into experimental territory.

This will also be the first time they play in Bratislava and London, so if you never seen them before, now might be your chance. The tour dates are as follows:

The ‘*’ marks all the shows where the band is supported by Labirinto.

Tickets are already up for sale under the venues’ associated sites. So if you want to see them, maybe check the site of your nearest venue or the Events tab of the band’s Facebook for a little shortcut.