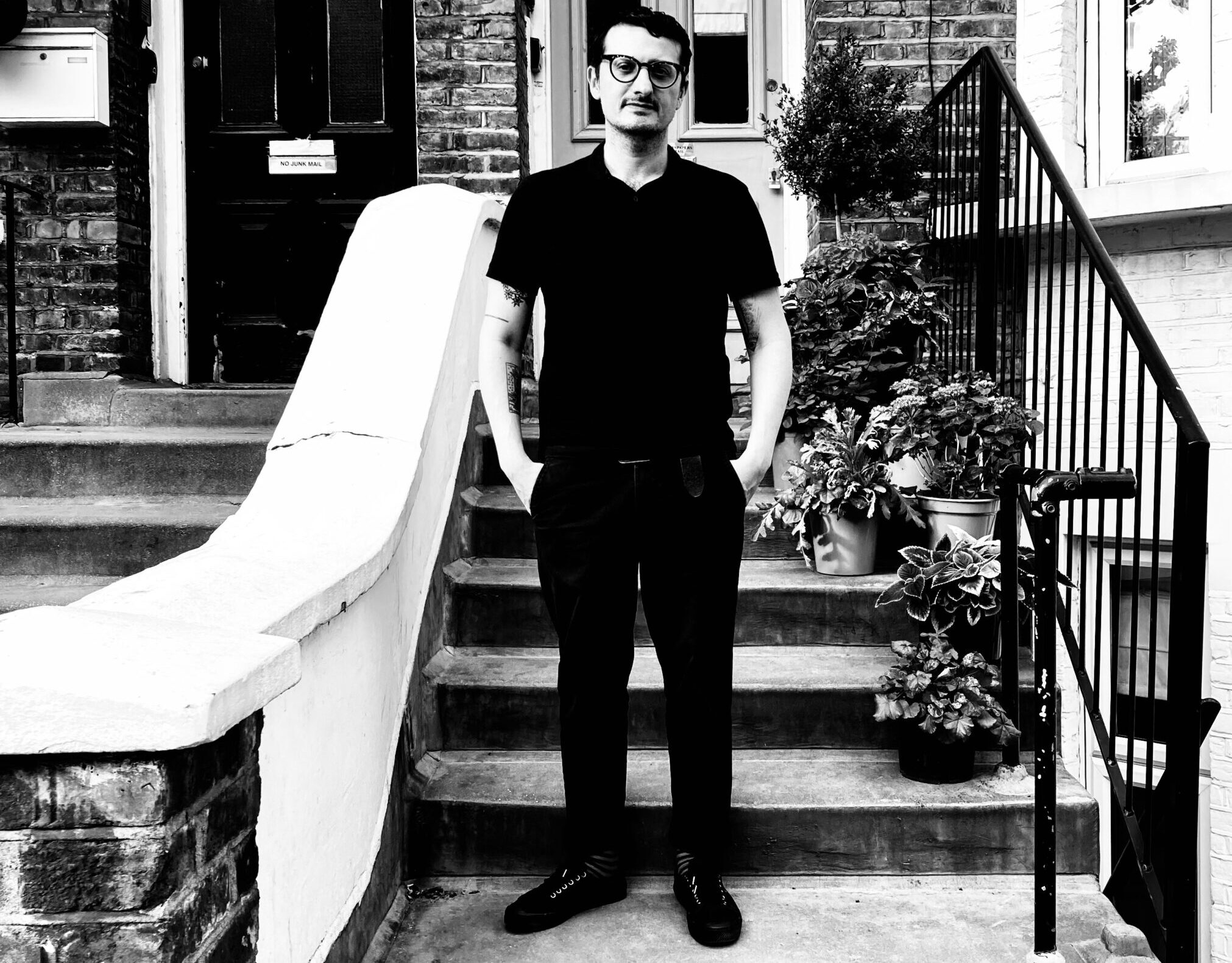 As someone who has written about a fair share of ambient music, let me tell you that it can become an extremely daunting thing to do when you’re left to your own devices. What I’m meaning to say is that more often than not, you’ll be left to rack the utmost recesses of your imagination trying to come up with an engaging way to present this kind of music if there’s no further artist input given that goes beyond the music. Luckily, Italian-born and London-based artist Alessandro Incorvaia was gracious enough to hand us a music video to premiere alongside his single “And now it holds me, completely” – not that it would’ve needed one to be utterly spellbinding in its own right.

“And now it holds me, completely” makes the most of its minimal set-up: piano and synth drones. It plays out a bit like a William Basinski song, but with a more hand-made feel to it. Incorvaia captures a hefty emotional weight within the limited confines of this ambient/drone sound, which renders the accompanying music video (and the star of today’s premiere) all the more poignant.

Shot by Valentina Natarelli and Luigi Milardi in stark black and white, it features various different scenes of women who are obviously in various states of inner turmoil. Their (inter)actions make up the bulk of the video, and are only scarcely spliced with auxiliary imagery. Seeing as the music was composed ‘in the middle of a depressive period involving burn-out‘, it only makes sense that its visual aesthetic invokes similar connotations of desperation and disillusionment, but also an alleviating sense of commiseration.

If you ask me, a music video ideally represents a sort of dialogue between the musician and the director, between the music and the visuals. It can be a harmonious, constructive conversation built on mutual understanding, or it can be marked by tensions, detailing a rift between two separate visions of the same idea. “And now it holds me, completely” appears to fall squarely within the former camp – both elements of the end product complement each other beautifully, as if they shared a common artistic language from the offset. Here’s what Incorvaia himself has to say about the video’s formation process:

‘I really wanted my close friends Valentina Natarelli and Luigi Milardi, who are great video makers, to work on a video for the release of It emerged to hold me, as I love their works, conceptual thinking, and aesthetic.

I shared with Valentina and Luigi some ideas on what the video should have been about: being a reflection of what inspired the album, of those emotional and mental states that are somehow dormant inside and then start to gradually manifest and take control of the individual. A reflection of what is left unsaid in our daily life.

I even gave them a sort of more detailed narration of potential events. Rightly so, Valentina and Luigi did not use it and came out with their own beautiful, imaginary story and aesthetic, which represent 100 times better what I wanted to express.‘

It would, of course, be a shame not to let the two directors have their say as well after they’ve done such an exceptional job at bringing “And now it holds me, completely” to life through their own artistic efforts. You can read their take on it below:

‘The video of “And now it holds me, completely” is about the spaces between words, the moments of waiting for something significant to happen, what comes before and after an action. In these moments there is always a dormant tension, which at times takes the shape of a prophecy.

The characters are bonded together by some sort of secret, hazy and surreal atmosphere, presences and voices connecting them to the occult force of nature and its reiterations.

Everything is observed through a glass to underline our distance from the essence of things. Anxiety becomes boredom, boredom sublimates into a dream and its cryptic language.

These are postcards from the unconscious and, as such, they do not need to be translated by our reason.‘

Alessandro Incorvaia will release his début solo album It emerged to hold me (see the cover art above) on July 1 via Shimmering Moods Records, a label that specializes in hazy, dreamy ambient music. A match made in heaven, one might say. If you liked what you’ve heard and seen above, you can pre-order the record on CD or digital via the label here, or on cassette via the artist himself. Furthermore, make sure to follow Incorvaia on his Bandcamp to stay informed about new projects, and to peruse his back catalogue. Last but not least, you can find Natarelli and Milardi’s work here. Thanks to everyone involved for letting us premiere this beautiful piece of art, and thank you for reading.