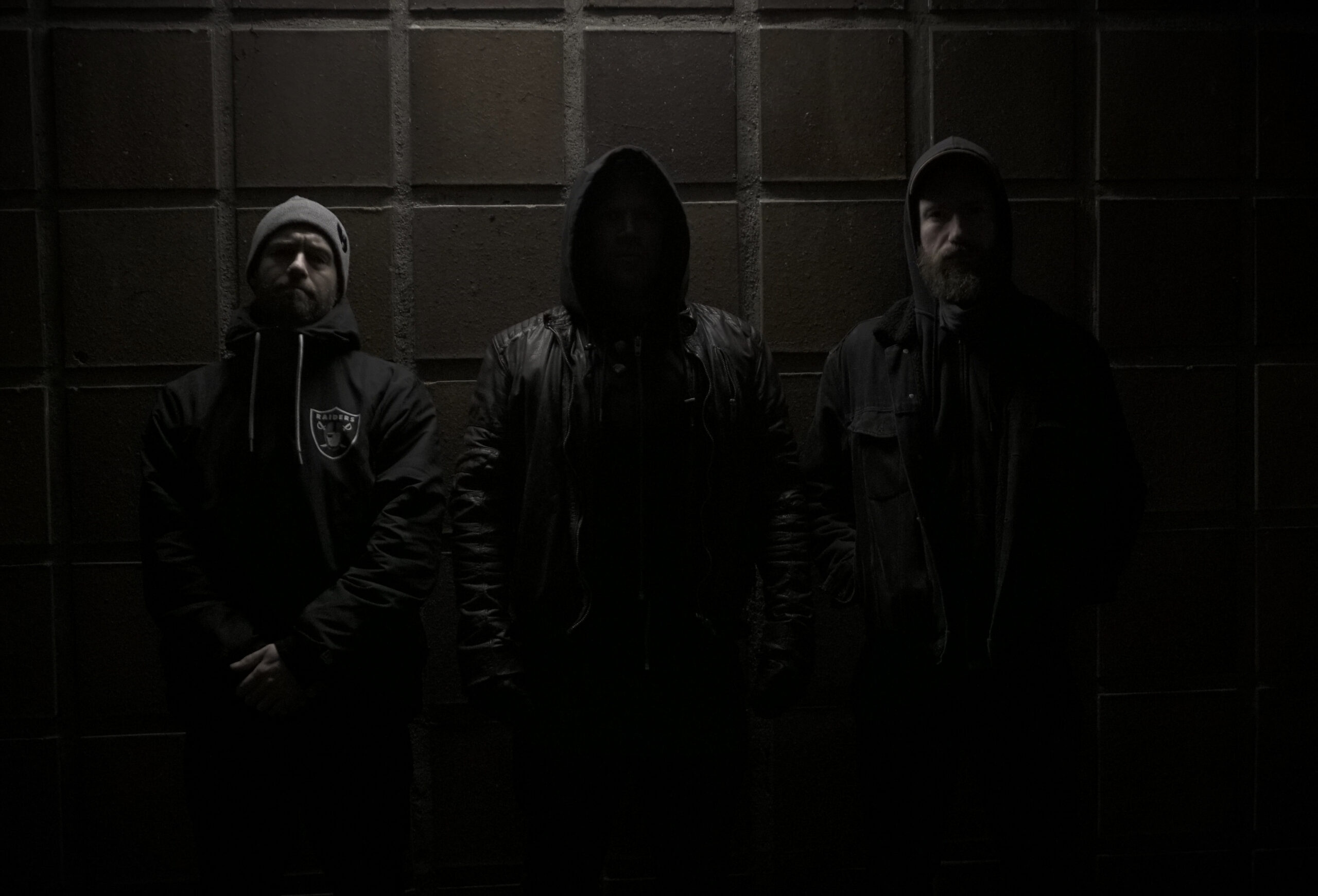 By David RodriguezNovember 25, 2022 No Comments

The public relations machine is boring and cannibalistic, regurgitating the same buzzwords and supposedly eye-catching, clickbaiting phrases it just used for another band minutes ago with no regard for individual musicianship or approach. We get it – it’s hard to sell bands that are genuinely stylistically similar, but I still do my best Jim Carrey impression whenever I see a permutation of the phrase ‘prepare for one of the heaviest releases this year‘.

This is thankfully not the case here. As y’all know, we don’t fuck around with our premieres, as they are expertly curated by our own PR, who has even more disdain and weariness for empty promises backed up by wack-ass music. Denmark’s GRAVA are here to drop the damn hammer with their debut album and yes, it is in fact one of the heaviest releases of the year.

Billed as music from the point-of-view of the dying, GRAVA delve into some top-notch sludge metal with a subtle hardcore foundation from ex-members of Whelm (check them the hell out too if you like what you hear here). Songs are monstrous and menacing, turning all in their path to plaster. This is aural devastation at its finest, the band making good on the name of their album with all the weight they throw around. And guess what? We’re lucky enough to premiere the whole thing right here, right now.

Weight of a God is definitely more of a show-don’t-tell kind of affair, because telling about it just makes you fall into the same traps that I harangued about in my opening paragraph (see the paragraph before this one for proof). It’s an album at war with itself – loudness and disorder prevail, but not at the expense of dense melody. There’s a sense that death awaits around every jagged corner that GRAVA build, and it’s quick. No song wastes its time stepping on your neck, and the whole album is over before you realize it. This is good because you’ll likely want to loop it again as soon as it’s over.

This is just endlessly digestible stuff if you want the heaviest of the heavy and rawest of the raw. “Waves” is an absurdly confident opener, almost cultivating a black metal-esque aesthetic to open the gates to what is essentially the Disneyland of dying with a story of shipwrecked men drowning in the unforgiving seas. Vocals are ravaged and depraved, stirring the thick cauldron of sludge with ease (coincidentally, there’s also a song called “Cauldron” here, and it rips too). “Bender” is absolute in its stoic rending. That is that good sludge, where you don’t need a ton of riffs and movement to create a pulverizing atmosphere or suffocate on soundscape alone. It’s subtle and, frankly, concerning in the best way possible.

Hefty closer “The Pyre” ends with a harrowing outro of air raid siren-like ghostly screams and fried effects to give the impression that it’s your own head on the chopping block. Maybe this is what death sounds like, being ushered forth to a realm unknown while thousands of other lost souls embark on the same tormented journey. It leaves you feeling like you’re on the cover of the album, mere moments from being turned into an elephant’s red-bottomed Louboutin shoe (detailed on the track “Crusher”). The best part about it all is, if you’re anything like me, you’d gladly submit to it over and over.

GRAVA are poised to make a hell of an impression with Weight of a God, and we’re quite thankful to have the opportunity to be one of the few to showcase it early for y’all. This is a band well worth keeping an eye on – the trio have real chops, and this is proof positive of it. Weight of a God officially comes out on Monday, November 28, on Aesthetic Death, which gives you a good amount of time to pre-order it through Bandcamp. You can follow them into hell on two places that already give hell a run for its money, Facebook and Instagram.