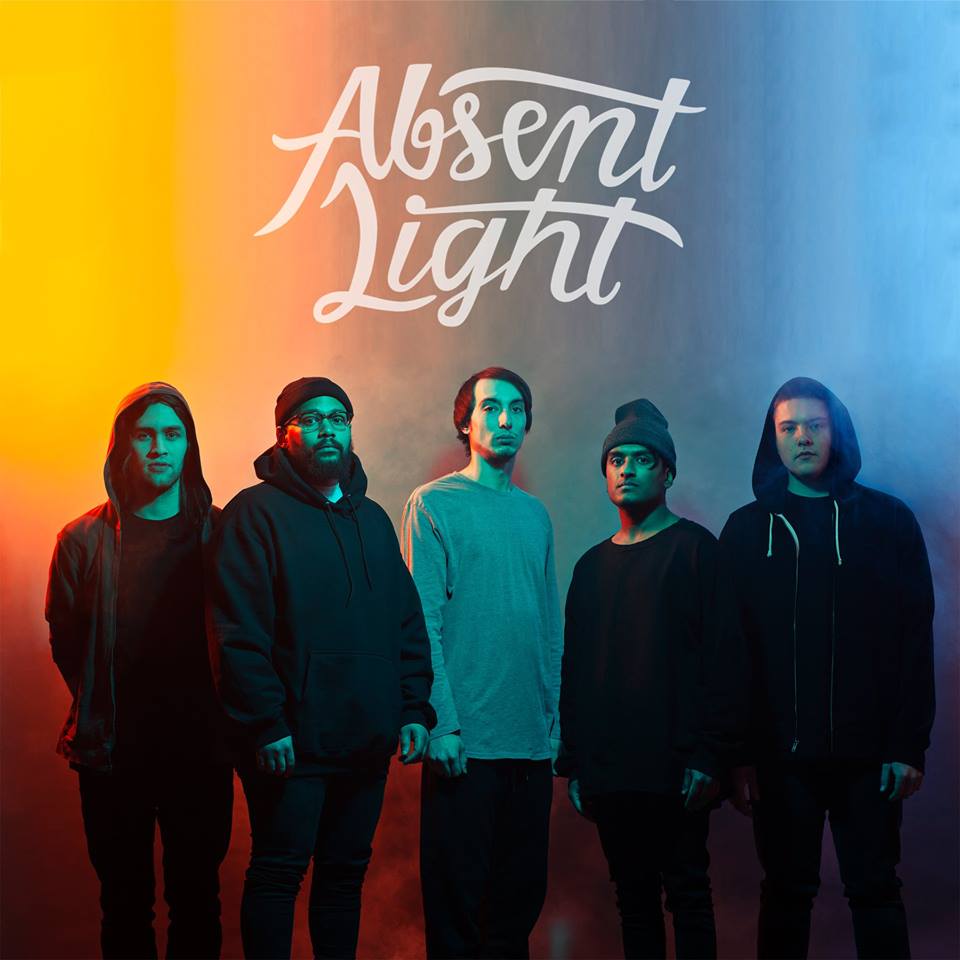 Fans of modern proggy metalcore listen up! The band’s name might hint a little bit on Misery Signals, but their sound does the same. Make sure to take a listen to “Thrilled For The Shot” by North American metalcore band Absent Light!

Starting up with huge drums, a bright guitar tone and a crispy bass the song immediately starts pushing on the listener. The song features a very melodic hardcore-esque upbeat attitude that works similar to Napoleon. While featuring heavy and hardcore-ish vocals, the message comes through pretty clear as well! Heavy breaks, with a slightly progressive undertone combined with dynamic vocals and an overall ambient and melodic guitar work. Some unconventional time signatures create an even more proggy feeling to the song.

The dynamic drumming adds a lot of atmosphere to the sound that sometimes also might reminds of August Burns Red. As you might have noticed this sounds like a very interesting mixture that only gets interrupted by short ambient and clean passages which flow so perfectly! A phrase that definitely stands out lyrically is the following:

“Live for the moment”

Follow this instruction, live for the moment and spend your ears to Absent Light. “Thrilled For The Shot” is a driving and heavy hitting song that promises a lot for the band’s future! Their new record Life Divine will be released on July 10th, so don’t sleep on this! In case you might not know: Absent Light decided to rebrand and were formerly known as Revelations. Reason for this is that their new material stands out their previous, which you can definitely hear on “Thrilled For The Shot”!

Also make sure to follow Absent Light on Facebook. Or do you wanna miss their next single?