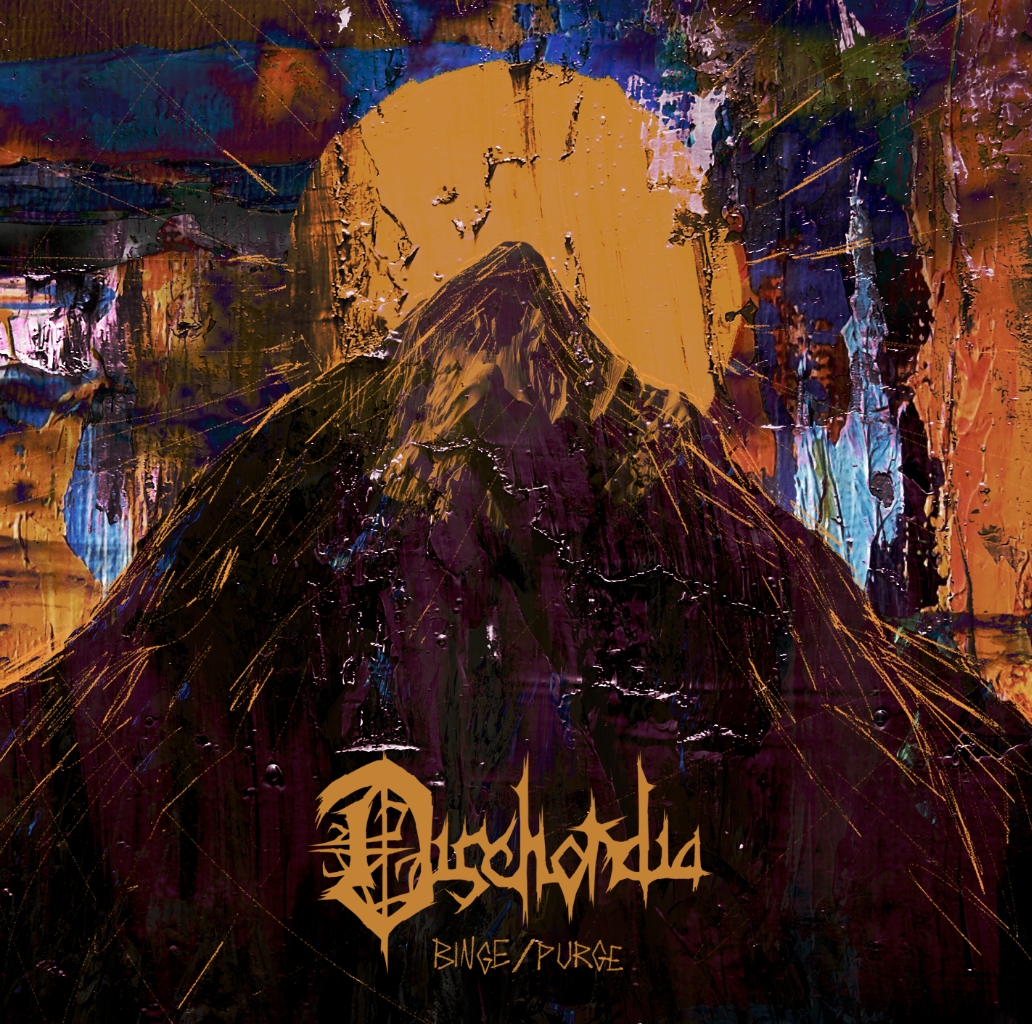 Today we bring you not one, but two engaging drum playthrough videos! Dischordia is a progressive and tech-leaning death metal outfit who released an epic, two-song EP in June of this year titled, Binge/Purge. Drummer Josh Fallin has recorded a playthrough for the entire EP, split into two videos! The first track is titled “Binge” and clocks in at just over 11 minutes and is filled with a myriad of transitions and progressive movements! Check out the first playthrough!

Dischordia has stated their chief inspiration for this EP is Dante’s The Divine Comedy, and it’s not hard to hear that throughout the songs. The aggression is there in the names of the tracks and of course in the music itself: this is death metal after all. The second track leans more into a lurching doom sound at times and has an impressive run time of 13-and-a-half minutes. Here’s Josh’s playthrough from this track!

This is a talented band that we enjoy, and it’s not difficult to see and hear why. The band’s guitarrist Keeno had the following to say about the new EP: ‘Binge/Purge is a modern take on Dante Alighieri’s Divine Comedy within our own political-cultural system. We enjoy telling stories with our music. Thanatopsis was a new level for us stylistically in searching for our sound. Binge/Purge builds on that progress and allows us to stretch our skills within a concept EP.

Be sure to head over to Bandcamp and snag your own copy of Binge/Purge! In case you might wondered, the mixing and mastering was done by jack of all trades Colin Marston. You can also follow the band on Facebook and Instagram to stay up to date on all of the latest news and updates!