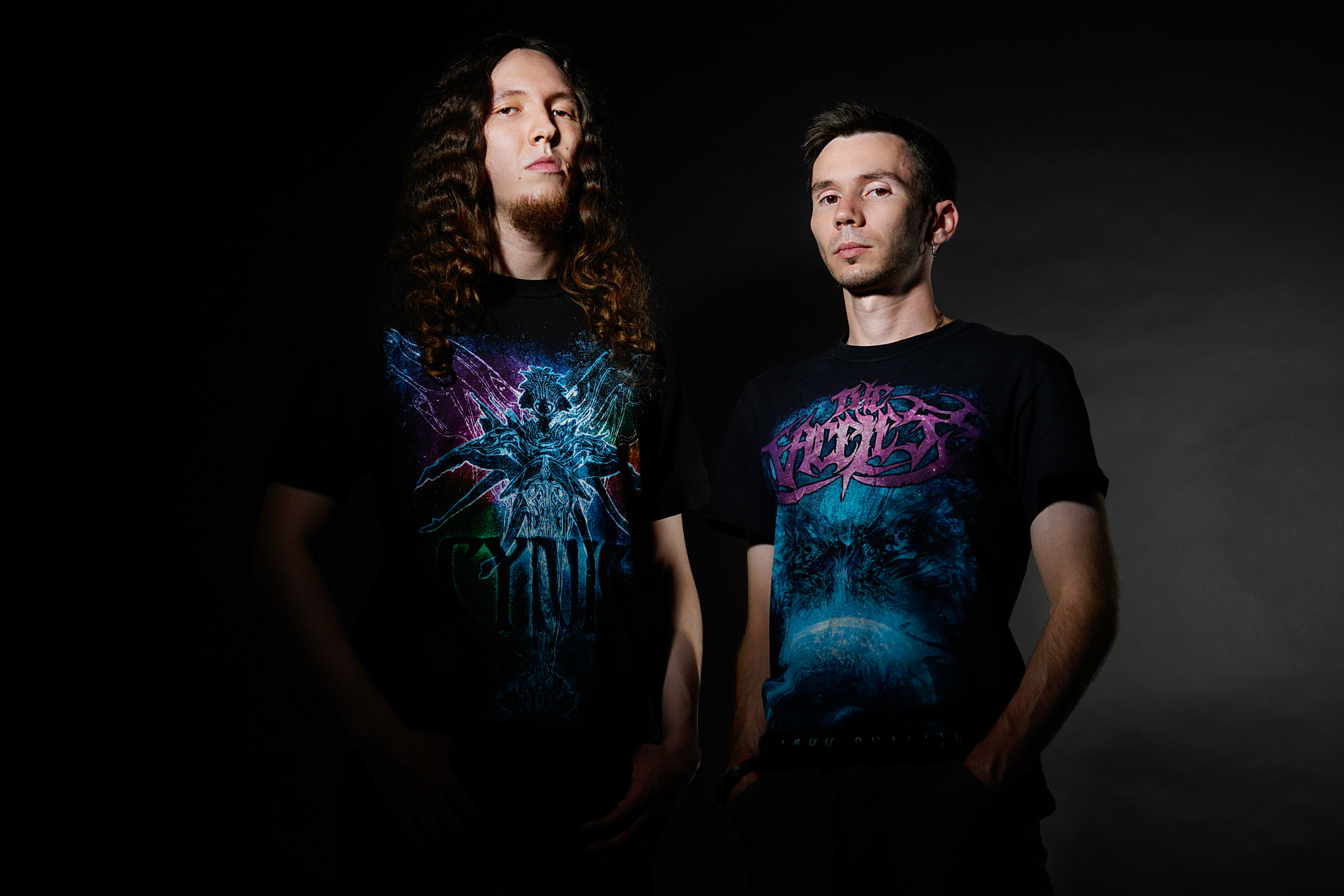 By Rodney FuchsJanuary 9, 2019 No Comments

Are you ready for some guitar action? If you’re familiar with Dark Matter Secret, you might also know their guitarist Denis Shvarts. He is about to release his new album, called Dreamology, on February 11. The 9 track record features some intriguing instrumental progressive metal featuring Pavel Semin (Dark Matter Secret, Irreversible Mechanism) on fretless bass. Shvarts elaborates:

‘The album concept deals with a futuristic world where you can record your dreams and immerse yourself onto other’s dreams like a virtual reality. Each track tells about someone’s dream or nightmare, united by hopes or fears of our future.‘

Dreamology follows the steps of 2014’s album, Through The Universe, which was Shvarts’ debut.

The video for “Star Racers” is simple. Its simplicity creates the illusion that “Star Racers” is an easy and super-fun song to play. In fact, Denis Shvarts shows an incredible ability to play his instrument. The song has a melodic quality and shines with excellent production, while Shvarts‘ playing, even when incredibly fast, is amazingly clean. He adds a lot of metal elements to his melodies and doesn’t need breaks to fit them into a song structure.

Just listen to little details like the short section starting at 2:20 that really sound amazing in between the very artistic and virtuosic guitar play. Pavel Semin’s fretless bass is also audible in the mix and adds color and depth to the well-produced sound. This song definitely stands out with its very melodic work.

“Star Racers” is the perfect track to build anticipation for Dreamology, which drops on February 11. Visit Denis Shvarts‘ Bandcamp and follow him on his Facebook page!