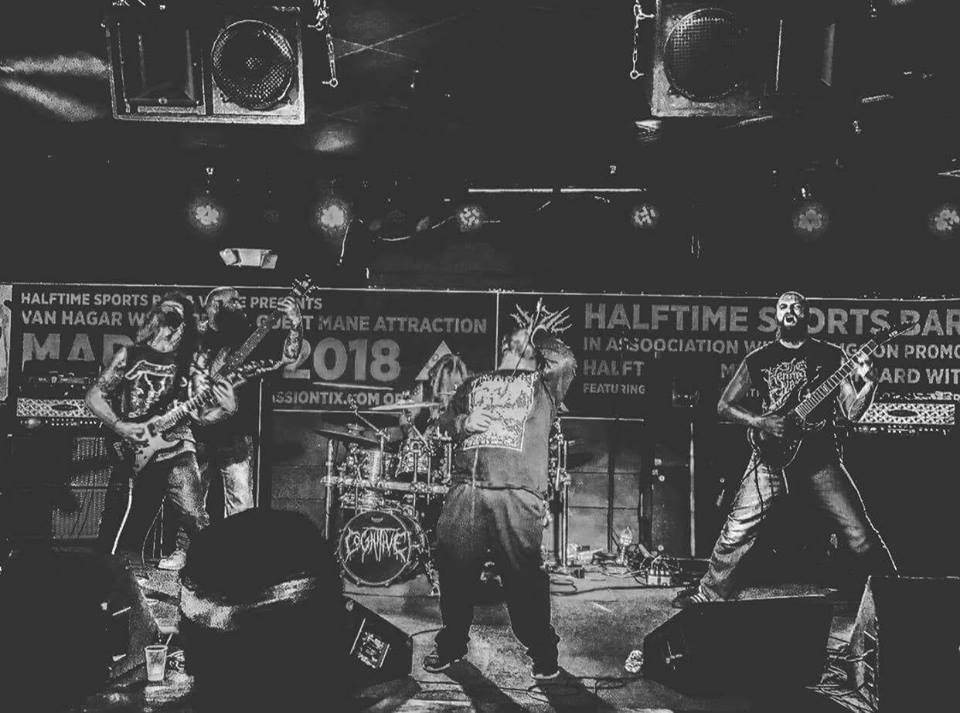 By Robert MiklosJanuary 9, 2019 No Comments

Cognitive are a tech-death outfit from New Jersey that haven’t been around for even a decade and they’re already one of the more noticeable bands in the genre. They have just announced a ton of dates for their upcoming North American tour. They will be covering a couple of dozen locations in the USA and even some in Canada. Cognitive just released an album about three months ago, titled Matricide.

Supporting Cognitive are several bands. In January, they will be supported by Micawber and Hath. Micawber, hailing from Wisconsin, have been tinkering with their death metal sound for nearly two decades and have recently unleashed a fresh record, Beyond the Reach of Flame. Hath, a fairly unknown band and fellow New Jersey act, only have an EP to their name but they will surely put up quite a show alongside the rest. As for the dates in February, Cognitive will be supported by Monotheist and The Machinist. Monotheist are from Florida and released Scourge, their first full-length release, almost a year ago. The Machinist are a fresh band from New York. They have a modern and original approach to metal and will be supporting their debut EP. Tour dates are as follows: