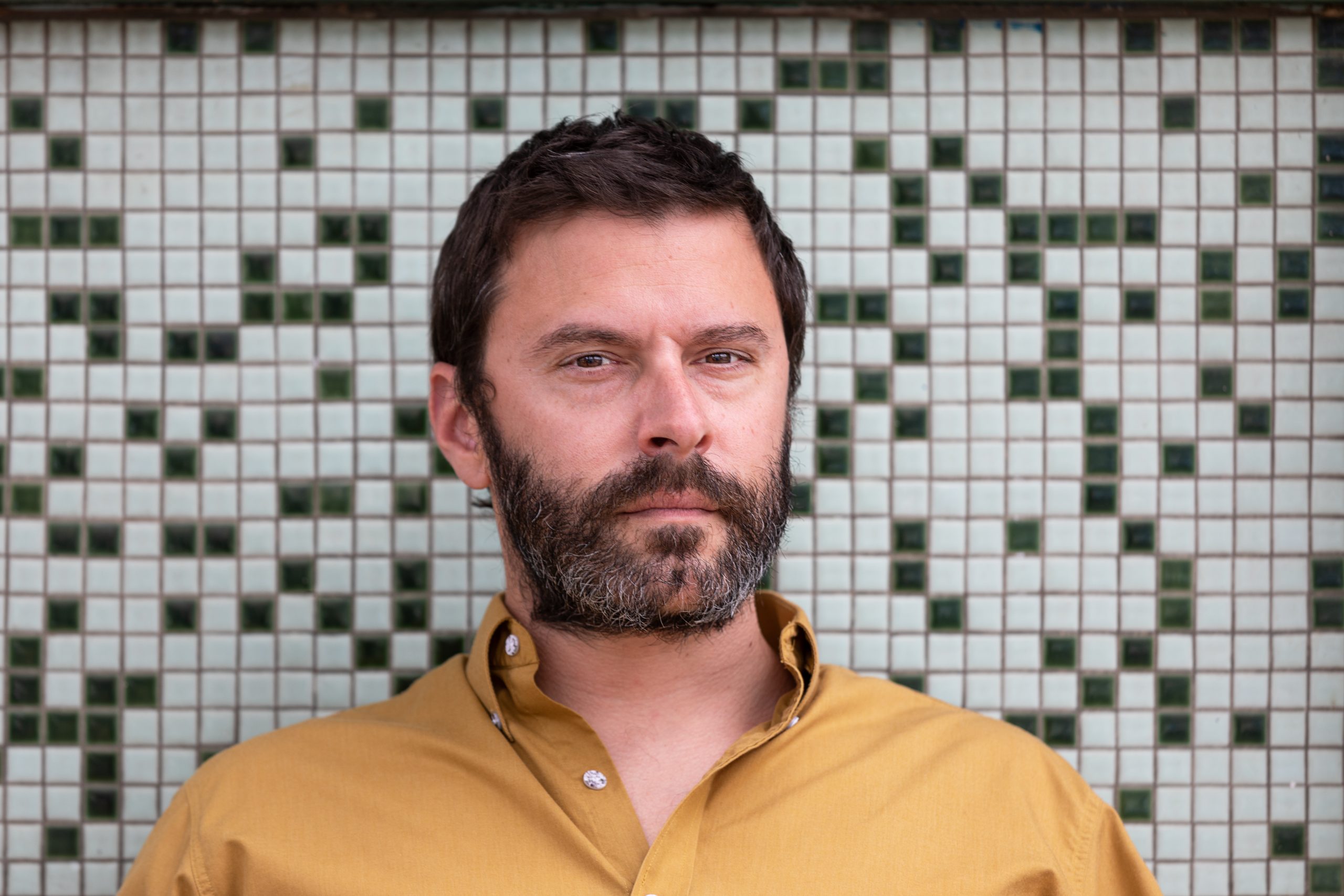 Brian Campeau has been a favorite of mine ever since I had the pleasure of premiering a track of his two years ago. I’ve been a fan since that day and patiently looked forward to what the Australia-based indie/folk artist was going to do next. Well, wait no more, me, wait no more. June 5 will see the release of Ambience Driver (B-sides, Demos and the Neglected), a collection of new-old stuff and alternate versions of existing songs.

Of the release, Campeau says, ‘I had a huge collection of material from over the years that I quite liked but had never fit on any previous release. As my releases are always conceptual, these songs sat by themselves in the dark, and I figured it was time to let them see the light of day. Hence, an album of derelicts.‘ Today, we’re proud to premiere one such derelict – a brilliant revision of “Garden Song”, originally from his album Don’t overthink it, overthink, overthinking. Check it out:

Back when Campeau released Old Dog, New Tricks, he was edging his folk sound more toward psyche-tinged progressive rock, something I took to quite well. The intimate singer-songwriter feeling was still very prevalent which made you fall in love with him as an artist, and it’s with songs like this alternate “Garden Song” that marry the two approaches so well.

Here, the skeleton of the song is the same – the graceful guitars, the melodies of which hint toward one of my favorite songs by The Prize Fighter Inferno; Campeau’s pensive and poignant candor, though notes are held longer for a piercing effect. Still, it’s the changes that make this version shine. As much as I liked the original, with its saxophone lead toward the end and minimalist feel throughout, here we have a lighter disposition that’s more fleshed out and polished. Vocal harmonies paint a warm sky above the track, each pluck of the guitar strings like a blossoming blade of grass, compelled to dance by the wind of Campeau’s singing.

This along with the previously released single “Swipe Left” already show a promising collection of tracks, one that will easily rival more supposed polished and comprehensive projects by other artists. Goes to show that no matter what you’re putting out there, do it with heart and it will speak for itself. With Ambience Driver, Campeau’s concept seems to be artistry, and there’s no beating that.

If you liked what you heard, then you’ll want to check out Brian Campeau‘s Facebook. Ambience Driver will release on June 5 via our pals at Art As Catharsis and Small Pond – plenty of time to preorder through the label’s stacked Bandcamp page!